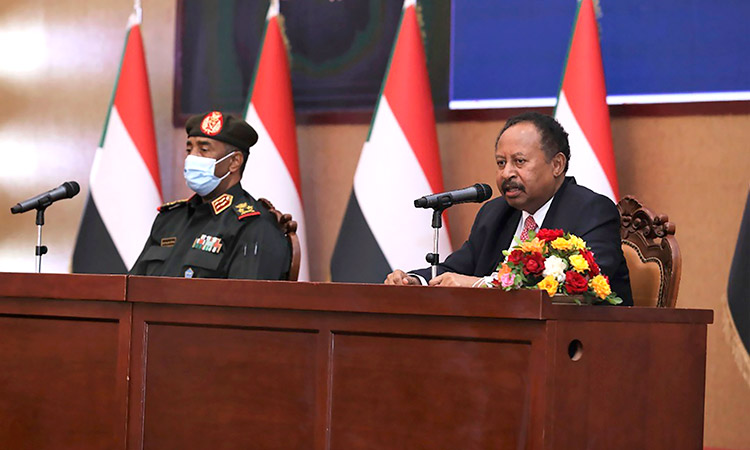 The Organisation of Islamic Cooperation (OIC) on Sunday welcomed the new political agreement reached between the Chairman of the Transitional Sovereignty Council in Sudan, Lt. General Abdul Fattah Al Burhan, and Dr Abdulla Hamdouk, the Prime Minister of the Transitional Council.

In a statement on Sunday, OIC Secretary-General, Hussein Taha, lauded returning to the constitutional path, affirming that the deal is a key development towards restoring political stability in Sudan and fulfilling the democratic transition established by the constitutional document last August.

He also lauded Sudanese people and the parties' abidance by dialogue to reach solutions aiming to achieve security, peace and prosperity of Sudan and its people. 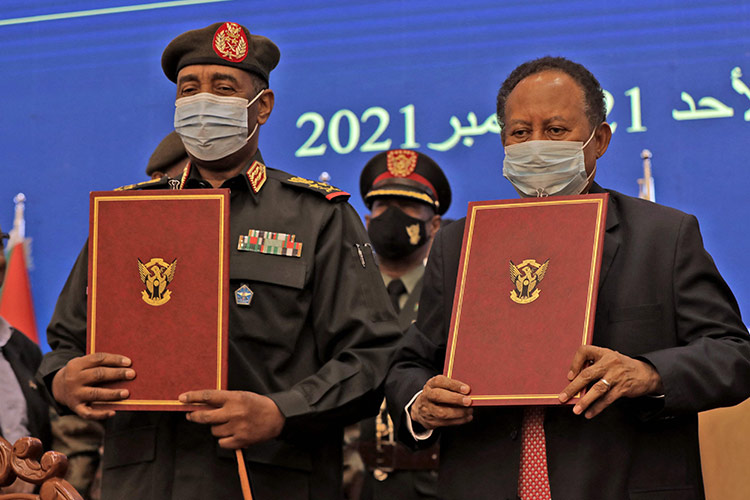 The Ministry underlined the UAE's keenness to deepen and expand the scope of cooperation with the Republic of Sudan and advance it to new heights across all fields with a view to further consolidating the strong relations between the two nations and their peoples.

The Ministry also reiterated the UAE's support for Sudan and its standing by its people in order to achieve their aspirations for stability and development.

Egypt praises the signing of the agreement as a part of the wisdom and responsibility to reach a consensus to make the transitional period successful in a way that serves the great Sudanese interests," Egypt’s foreign ministry said, welcoming the political agreement between Al Burhan and Hamdok.

The ministry expressed its hope that this agreement represents a step towards achieving sustainable stability in Sudan in a way that supports the development and welfare of Sudanese people.