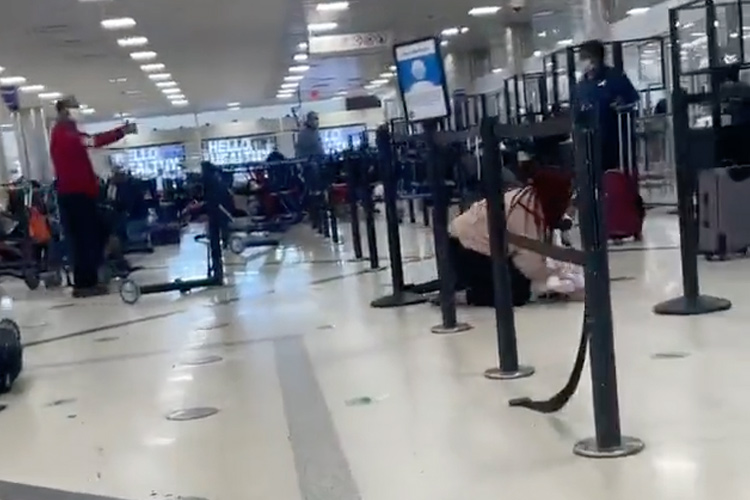 A videograb shows passengers taking cover at the airport.

All flights departing from Atlanta’s Hartsfield-Jackson International Airport were subsequently halted after reports of an “accidental discharge” of a weapon, airport officials said.

The Hartsfield-Jackson Airport said on Twitter, “There is not an active shooter. There was an accidental discharge at the airport.”

“There is no danger to passengers or employees. An investigation is ongoing, more information will be published on this channel."

A follow-up tweet reads:" At approximately 1:30 pm today, a gun was accidentally discharged in the ATL security check area. There is NOT an active shooter at the airport.”

Atlanta Police said, “No injuries have been reported.”

A tweet from an account, “ATL Uncensored,” showed chaotic scene with people on the ground, upended security barriers, and staff trying to marshall passengers with a voice saying “get down.” 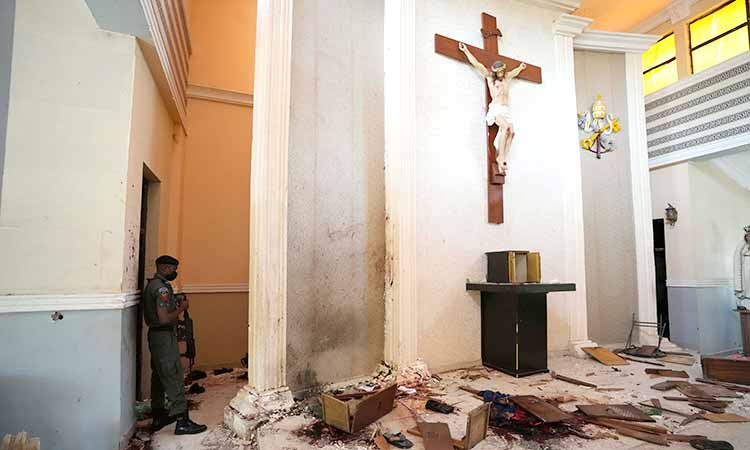 The bloodshed at St. Francis Catholic Church in Owo town during a Sunday service was a rare assault in Nigeria's usually safer southwest and shocked a country grown used to militant attacks and mass kidnappings in the north. 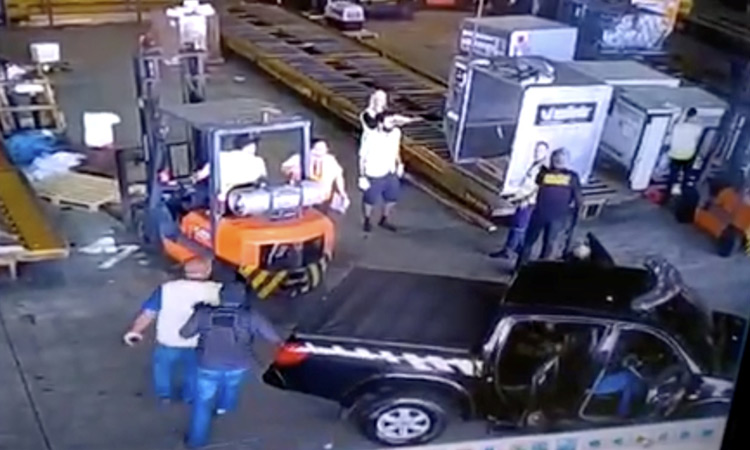 A police report said the thieves left with about 750kg of gold and other precious metals, along with two airport workers taken as hostages, and remained at large.