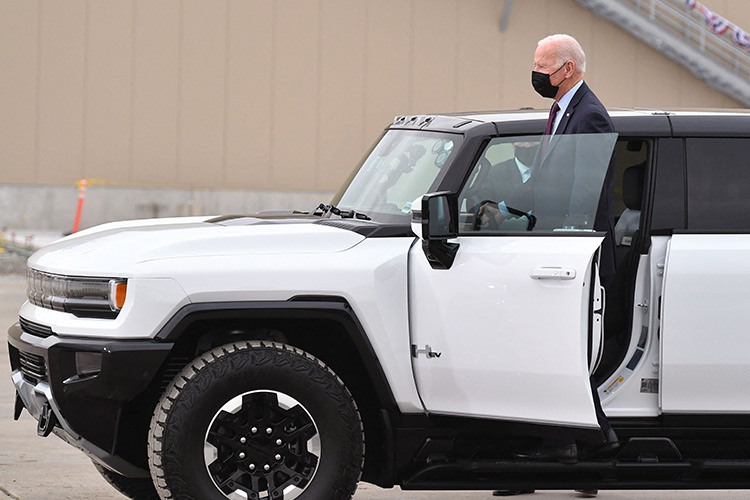 Joe Biden gets into a Hummer to drive in Detroit. AP

US President Joe Biden felt the need for speed on Wednesday when he tested driving an electric Hummer, during a visit to the General Motors plant in Detroit, Michigan.

Biden joked with reporters, "Anyone who wants to jump in the back… on the roof ?"

This version of the redesigned car is environmentally friendly.

In a speech to several hundred factory workers, Biden recounted his lifelong love of automobiles, saying he "was raised on cars."

He reminisced about his prized 1967 Corvette Stingray, saying how he'd always thought the sports car was "the hell's bells," doing zero to 60 in 5.3 seconds.

Biden previously tested an electric Ford F-150 last May in Dearborn, Michigan, and drove around the White House driveway in August in an electric Jeep Wrangler Manufactured by Chrysler Corporation. 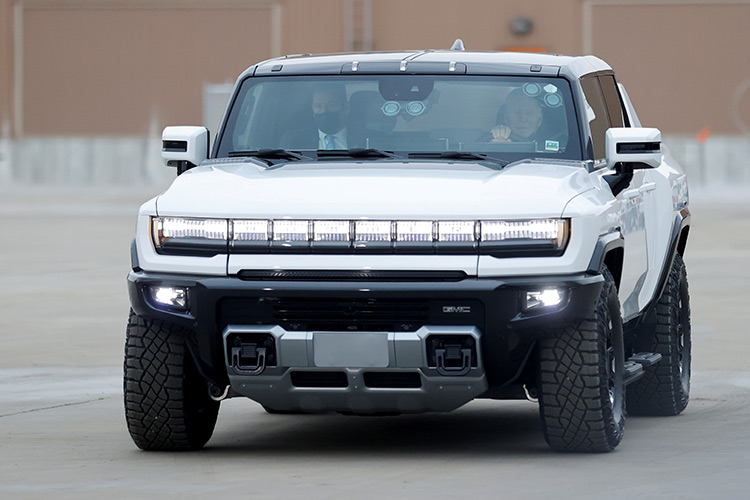 Earlier this week, Biden signed a trillion dollar infrastructure bill that committed $7.5 billion to build a network of electric car charging stations across the United States.


The hope is that it will make these electric vehicles a more viable option for many, spurring their widespread adoption and reducing carbon emissions.

Biden took the opportunity to jump behind the wheel of a prototype of the electric Hummer, to promote this investment.

His position reflects his keen desire to keep pace with the rapid development in the field of electric cars. 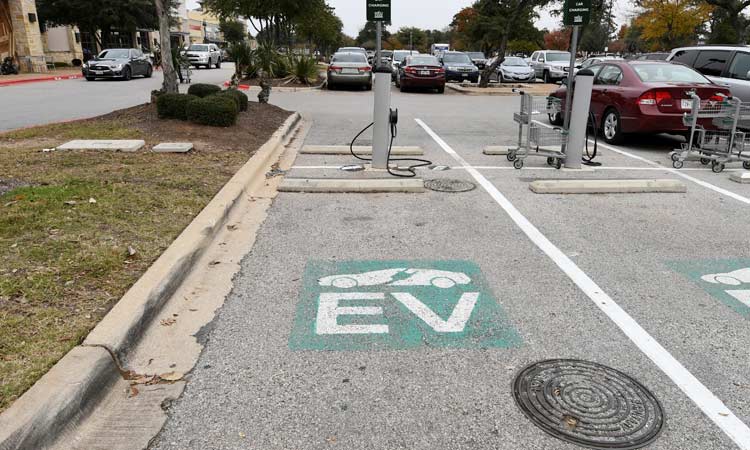 The White House did not immediately answer questions about over what period Biden planned to replace current vehicles. It could cost the US $20 billion or more to replace the fleet. 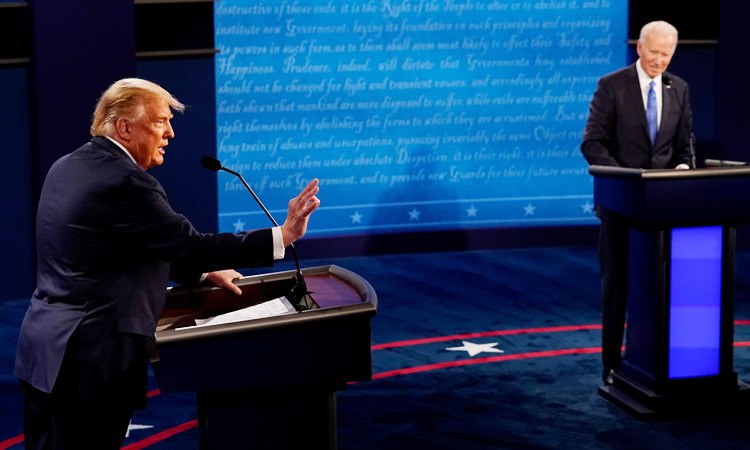 Less chaos but plenty of clashes in final Trump-Biden showdown

For Trump, the matchup at Tennessee’s Belmont University Thursday was perhaps the final opportunity to change the dynamics of a race dominated, much to his chagrin, by his response to the pandemic and its economic fallout.