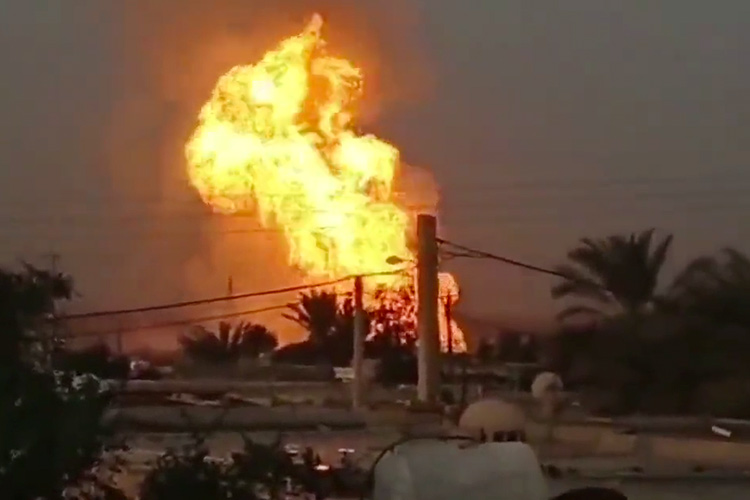 A fire at an oil facility in southern Iran.

An oil pipeline in southern Iran exploded on Wednesday, Iranian state television reported, citing obsolete infrastructure as the reason for the explosion.

"This incident caused no casualties," a local official told media in the Khuzestan province, adding that the blaze was now extinguished.

Small tremors were felt in the area following the explosion. 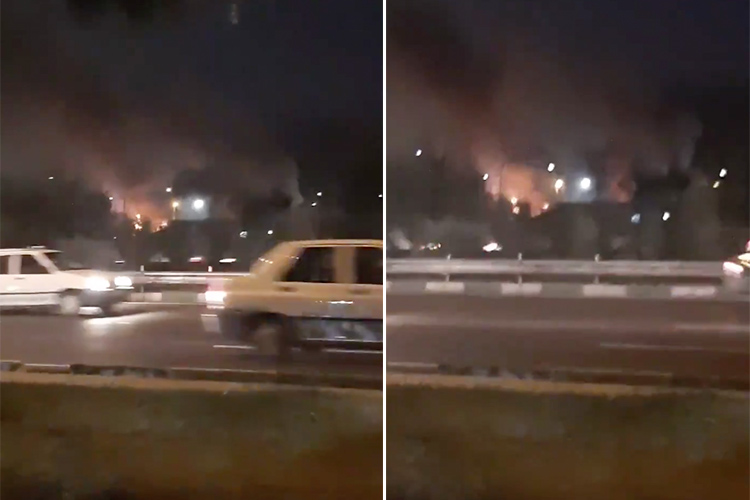 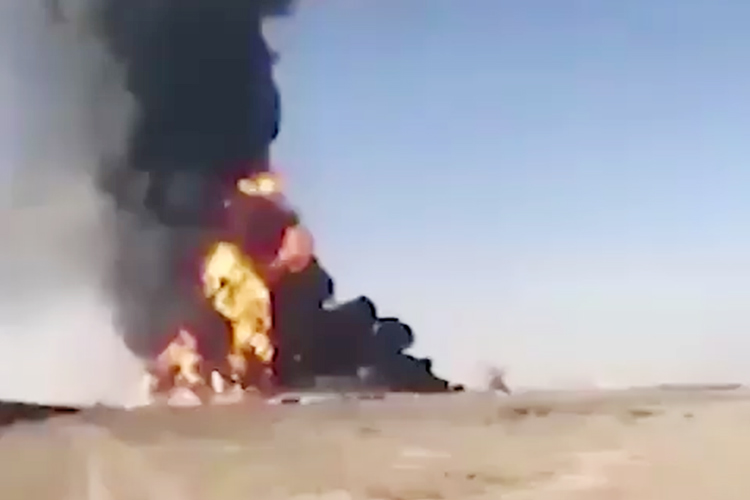