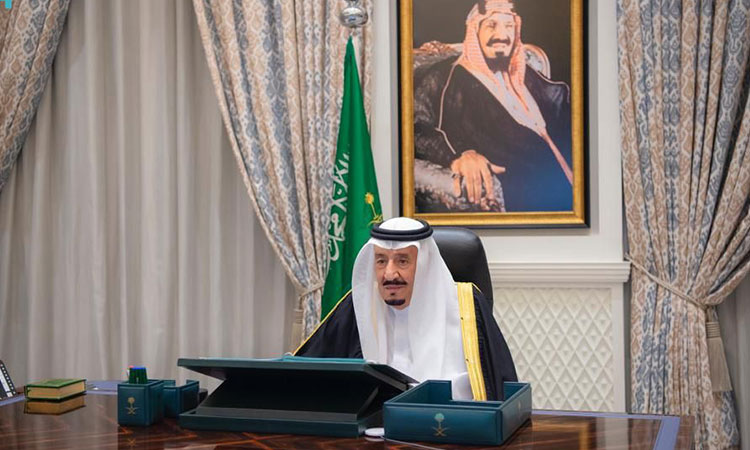 Saudi Arabia has granted citizenship to a group of 27 expatriates including doctors, clerics and academics, becoming the second Gulf Arab state, after the UAE, to introduce a formal naturalisation programme for foreigners with exceptional skills this year.


The announcement follows a royal decree issued last Thursday which grants citizenship to "experts and exceptional global talents" who will contribute to the growth of the kingdom under its ambitious reform plans, state news agency SPA reported last week.

Foreigners in Saudi Arabia usually have renewable visas valid for only a few years and tied to employment. 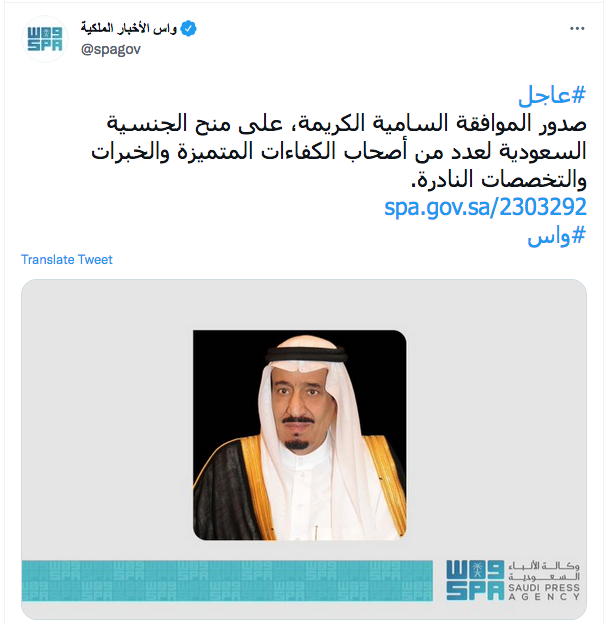 The naturalisation programme will seek out individuals in Islamic scholarship, medicine, science, culture, sports and technology with a view to creating an "attractive environment" to cultivate and retain exceptional talent to help achieve Vision 2030 goals, SPA said.

Vision 2030 is a plan of reforms to create jobs and reduce the Saudi economy's dependence on oil.

According to local news reports on Monday, the first group that was just naturalised includes Muslim clerics who supported some of King Salman's initiatives on religious tolerance, financial experts, medical doctors and academics who specialise in engineering, chemistry and communications. 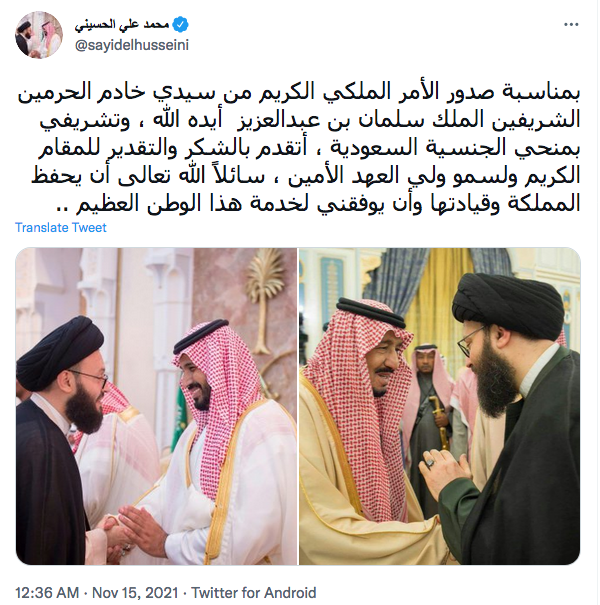 The move comes as Saudi Arabia seeks to become a regional commercial hub and vie for foreign capital and talent.

In January, the UAE announced a scheme that would grant citizenship to investors and other professionals including scientists, doctors and their families. 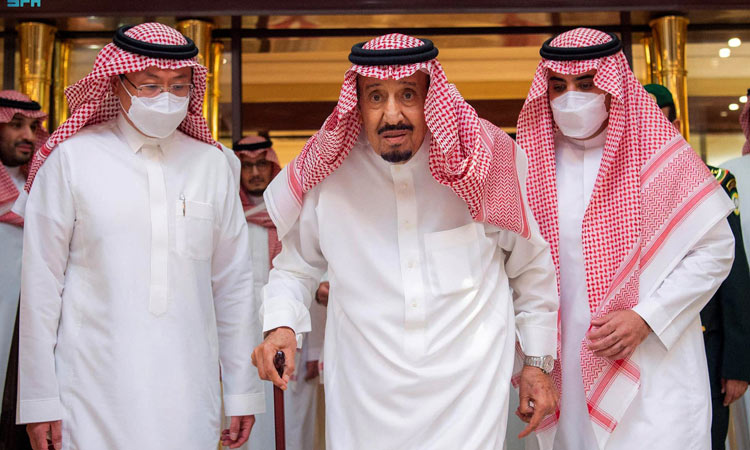 President His Highness Sheikh Mohamed Bin Zayed Al Nahyan has sent a message of congratulations to the Custodian of the Two Holy Mosques, King Salman, after he was discharged from Hospital.