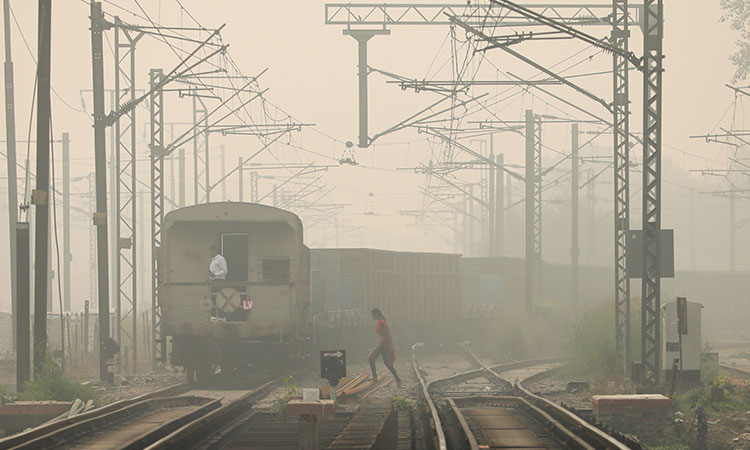 A woman crosses railway tracks as a goods train passes by, on a smoggy day in New Delhi, India, on Friday. Reuters

India's federal pollution control board on Friday ordered states and local bodies to be in "complete readiness" for emergency measures to tackle New Delhi's worsening smog conditions due to a drop in temperature and wind speeds.


A thick haze of toxic smog hung over the Indian capital, exacerbated by a spike in the burning of crop waste in surrounding farmlands.

It reduced visibility and the Air Quality Index (AQI) hit 470 on a scale of 500, according to the federal pollution control board. This level of pollution means the air will affect healthy people and seriously impact those with existing diseases.

According to the pollution board's "Graded Response Action Plan", air quality remaining "severe" for 48 hours must prompt states and local bodies to impose emergency measures that include shutting down schools, imposing 'odd-even' restrictions on private cars based on their number plates, and stopping all construction.

In a circular late on Friday, the board said the government and private offices should reduce the use of private transport by 30% and advised the city's residents to limit outdoor exposure.

"Meteorological conditions will be highly unfavourable for dispersion of pollutants till November 18, 2021 in view of low winds with calm conditions during the night," the board said.

Earlier this week, local authorities had ordered a shutdown of brick kilns, increased the frequency of mechanized cleaning and a crackdown on garbage burning and dust.

PM2.5 is small enough to travel deep into the lungs, enter the bloodstream and can cause severe respiratory diseases, including lung cancer.

"This is becoming a nightmare," said Gufran Beig, founder project director of air quality and weather monitor SAFAR that falls under the Ministry of Earth Science.
"Fire counts are in the range of 3,000-5,000 and not declining," Beig told Reuters, referring to crop stubble fires in the regions around the capital.

India's efforts to reduce crop-waste burning, a major source of air pollution during winter, by spending billions of rupees over the past four years have done little to avert a sharp deterioration in air quality.

Delhi, often ranked the world's most polluted capital, faces extremely bad air in winter due to the crop stubble burning, emissions from transport, coal-fired plants outside the city and other industrial emissions, open garbage burning and dust. 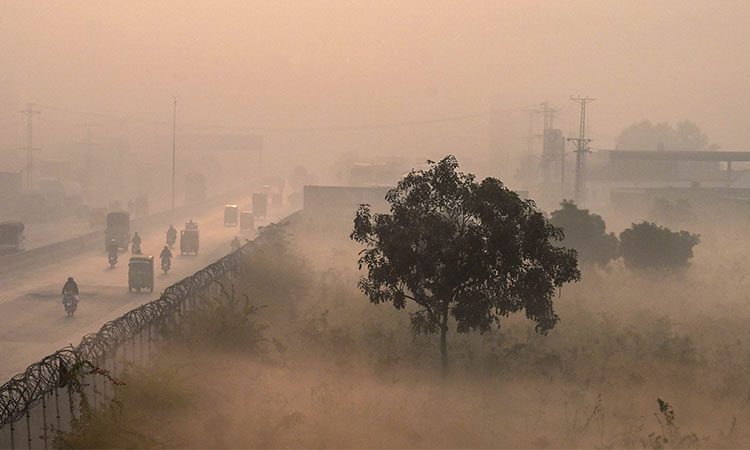 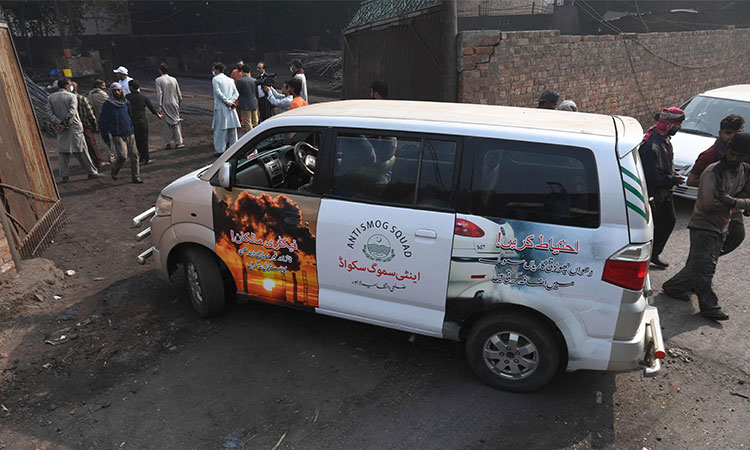 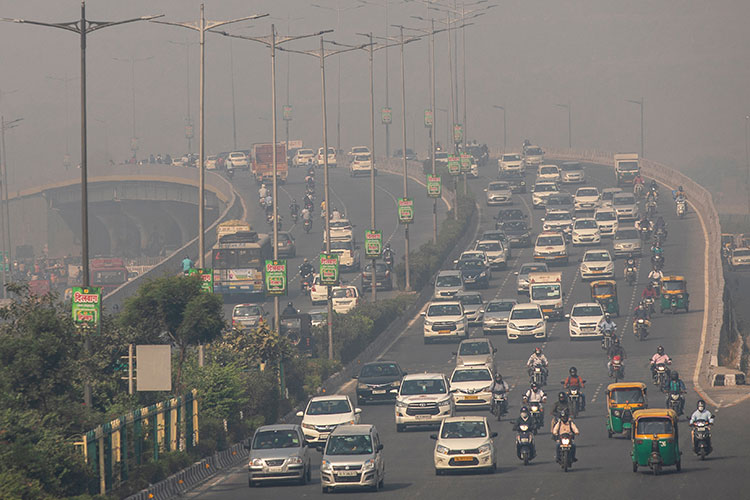