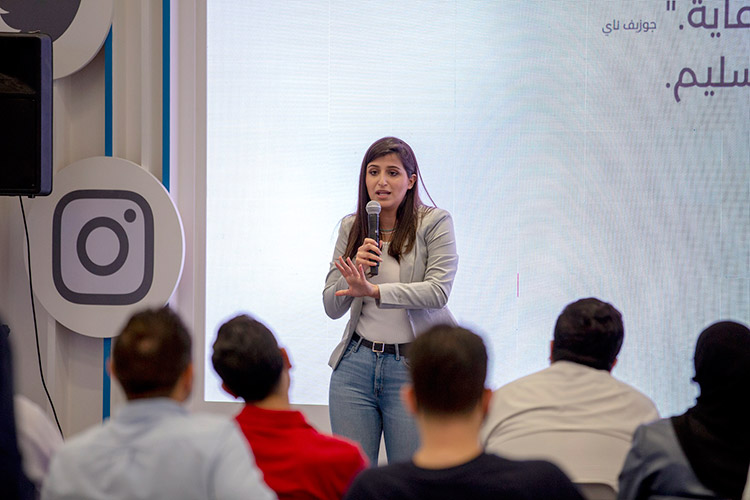 Why do some social media channels that only disseminate important or useful information have no takers? Why do scientific and cultural videos often fall by the wayside with frivolous videos garnering millions of hits and views?

At a discussion titled ‘Purposeful and entertaining content’, the Social Media station at the 40th Sharjah International Book Fair (SIBF) dissected and decoded social media consumption habits and trends to answer questions many content creators in a variety of fields and professions often grapple with.

“It is all down to how honest your intentions are while creating content. It should represent who you are and what you believe in and nothing else,” said the workshop’s trainer and content maker, Hala Harb.

“It is the huge potential in social media that you may want to unlock, but the only key to it is how real you are. Content is still the king, and it will be,” she affirmed.

In an hour-long interactive workshop, Harb took questions from the audience while driving home the importance of introducing ‘an element of entertainment and appeal’ in content, particularly the kind that deals with serious matters, as it is often perceived as boring.

One of the session’s attendees, 50-year-old Emirati instagrammer and photographer,Mohammed Abdullah, noted: “Several takeaways for me here because I often skip videos within seconds if I don’t like them. Whilst I create content myself, I also consume the content made by others. So, as someone who has been using social media for over a decade now, I received some great insights at this workshop.”

Other social media users attending the panel echoed similar sentiments. “I can now begin to wrap my head around certain videos I watch and the ones I just skip. The entertainment factor is important for attention grabbing, but at the end of the day it is the content we all consume, and it better be real,” said 39-year-old legal counsel Zafer Hamade.

Teacher Rida Zein said knowing the nuances of making entertaining, yet informative videos would help him become a better teacher. “I usually gravitate towards social commentary and human-interest stories on social media. Now I understand why, as a teacher, I should be looking at making videos using the knowledge I pick up from these platforms,” said Zein at the end of the session.

The Social Media station will conduct similar workshop-style discussions every day throughout the book fair, which runs until November 13 in Expo Centre Sharjah.

ALICE IN SCIENCELAND: Wham! The balloons burst one after the other in the hands of the children assembled at the ‘Alice in Scienceland’ workshop at the ongoing 40th edition of Sharjah International Book Fair (SIBF).

Each young attendee was given a balloon, which they had to blow into as much as possible. Then they were asked to squeeze lemon juice over the inflated balloons, which made them explode. Startled for a moment the kids may have been, but they were immensely excited to be part of an experiment.

It was indeed a wonderland of science for young children at a workshop conducted by Comme il Faut. Children over 10 took part in an exciting session where they got to see scientific experiments that explain different phenomena such as force of gravity and diffusion.

In the next experiment, workshop trainers Jacob and Di showed them how to balance a heavy book atop two A4-size sheets of paper rolled like cylinders in order to explain gravity and geometrical shapes, while demonstrating how they could levitate objects in the air using a balloon. Next, they explained diffusion by sprinkling pepper powder in a water-filled plate; when the children applied liquid soap on their finger and dipped it in the water, they saw the pepper receding to one side, making the water clear.

Peppered with readings from the Mark Twain’s book Alice in Wonderland, the trainers tried to make science fun by explaining the mystery behind the subject. To further entertain the kids, trainer Morris played some monkey pranks throughout. As a bonus, they made the last experiment a magical trick to count the number of dots on either side of a card. 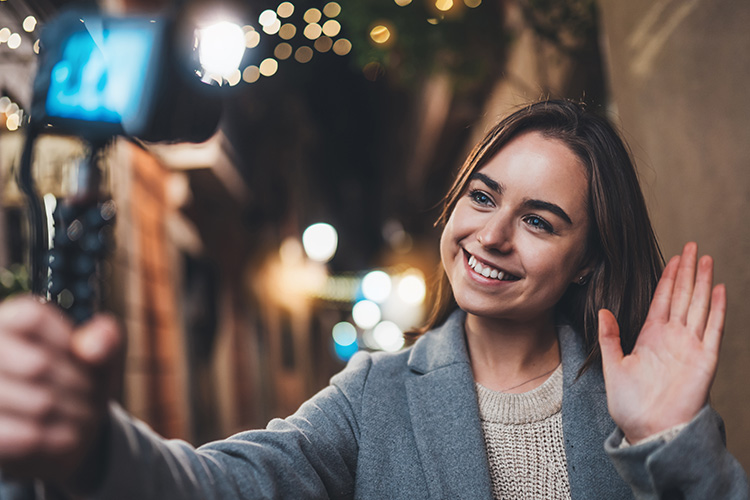