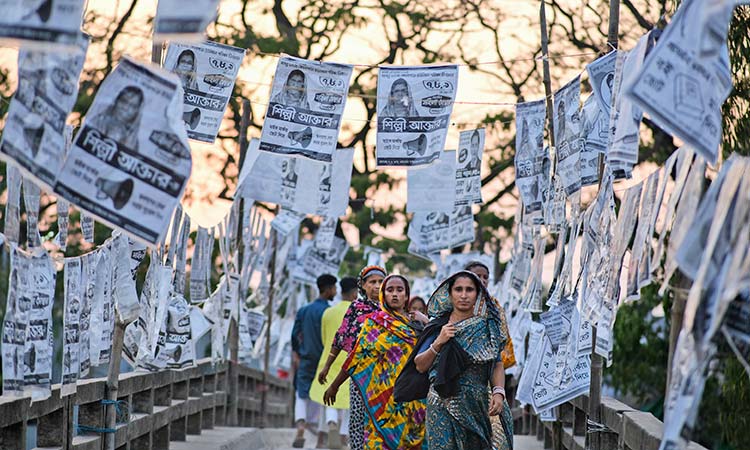 Bangladesh's ruling party is set to win a series of local elections to choose representatives at the village level amid a boycott by the country’s largest opposition party, after widespread allegations of misconduct in the last national vote.

The ruling Awami League party of Prime Minister Sheikh Hasina is all but certain to win Thursday's election for 848 rural councils. A total of 4,571 local councils, known as union parishads and responsible for community development and public welfare services at the village level, are being contested in phases.

In the first phase of elections for 204 councils in June, 148 candidates from the ruling party won and the rest went to independents.

Analysts say it's an opportunity for the ruling party to consolidate its position ahead of the next general elections slated for 2023. It follows the trend in the last two general elections in 2014 and 2018, which Hasina's party won in a landslide despite allegations of vote rigging and manipulation. 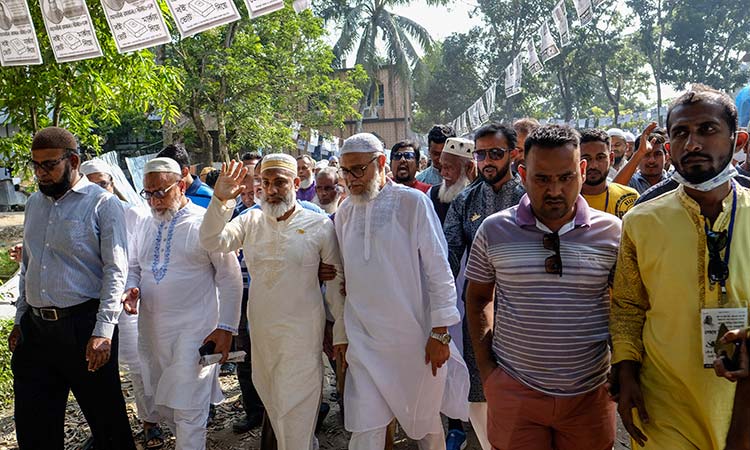 "The way political and institutional structure has been designed and rendered into, I think it's difficult to imagine that the truly free and fair election will take place in Bangladesh in the next round,” said Iftekharuzzaman, who heads the Bangladesh chapter of the Berlin-based Transparency International.

He blamed the Election Commission for incompetence and top officials' allegiance to the ruling party.

"We have decided to stay away from this local government election," said Rumeen Farhana, a lawmaker from the main opposition Bangladesh Nationalist Party, led by former Prime Minister Khaleda Zia, an archrival of Hasina. "My party has made their position very clear that without a non-party, neutral government we will not contest the next general elections.”

"Since 2014 the election process has been destroyed, from grassroots to the national level and it’s going from bad to worse. There is no choice left for the voters to choose their candidates,” she said. 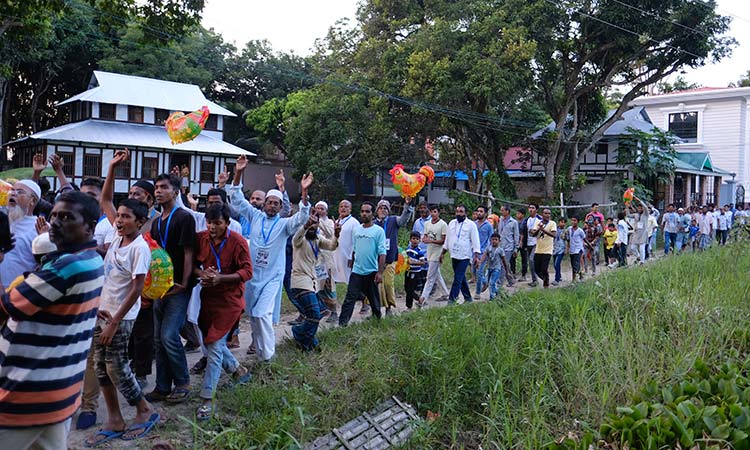 Supporters campaign for a candidate during a local government election rally in Bangladesh. AP

Obaidul Qauder, the Awami League’s general secretary, said that people from Zia’s party are taking part in the election as independent candidates.

"If you have the courage, take part in the polls visibly with your party symbol,” he told reporters.

The opposition often says a skewed political atmosphere is preventing them from participating fairly in national elections.

Farhana says their activists across the country are facing politically motivated charges, a common tactic in Bangladesh to keep the opposition busy with legal protection. Authorities routinely deny such allegations, saying the court cases come from specific charges, according to The Associated Press.

Since 1991, when Bangladesh returned to a democratic system, Hasina and Zia had alternately ruled the country before Hasina came to power with an overwhelming win in the 2008 election that was accepted as free and fair.