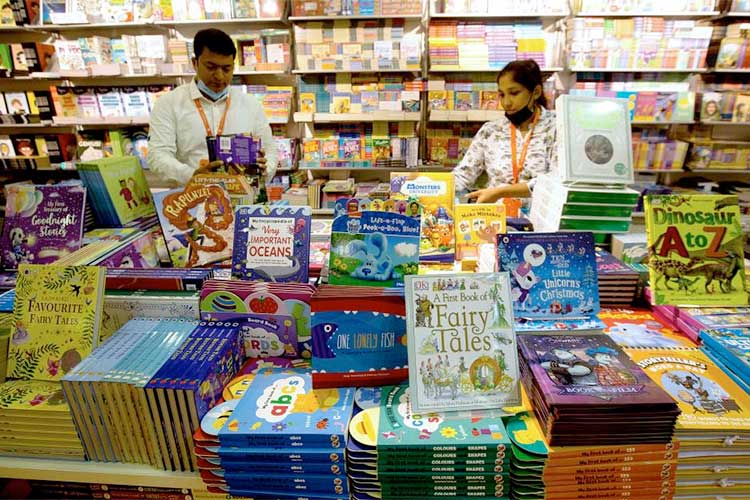 The 40th edition of the 40th Sharjah International Book Fair (SIBF) received a large number of visitors on its first day including families and schoolchildren.

Visitors and guests need to abide the strict health and safety protocols that have been put in place by the organisers of SIBF 2021.

His Highness Dr Sheikh Sultan Bin Muhammad Al Qasimi, Supreme Council Member and Ruler of Sharjah, has launched the first 17 volumes of the ‘’Historical Dictionary of the Arabic Language,” during the opening of the 40th edition of Sharjah International Book Fair (SIBF), organised by the Sharjah Book Authority (SBA), at Expo Centre Sharjah.

Sheikh Sultan Bin Ahmed Al Qasimi, Deputy Ruler of Sharjah, attended the launch ceremony of the Dictionary, the biggest Arabic linguistic knowledge and information project that documents the history of Arabic language lexicons and their usage transformations over the last 17 centuries (Pre-Islamic to current times).

The Dictionary not only provides history, origins, meanings, and explanations of words, but also documents the history of the nation, preserves its civilisation, and celebrates the achievements of Arabs from the Arabian Peninsula to the Atlantic Ocean. It describes the words, the definition of the semantics of words according to their historical contexts and their etymology.

Sheikh Sultan also announced that the Dictionary will be available on a dedicated website and app.

However, librarians from the region as well as around the world will convene at the eighth edition of the Sharjah International Library Conference (SILC) to be held in collaboration with the American Library Association (ALA) from Nov. 9-11.

The annual conference will discuss new trends and technologies, establish collaborations and networks, enhance leadership skills, and develop and promote new services for their respective communities.

Sharjah Book Authority (SBA) has announced that the Preconference Workshops and the two-day conference agenda will take place in a hybrid format on the sidelines of the 2021 edition of SIBF at Expo Centre Sharjah, offering both in-person learning and networking experiences alongside the opportunity to participate virtually.

Individuals and organisations keen on participating in the educational conference agenda can register at the Librarians’ Lounge at the lobby of Expo Centre, Sharjah, or register online at sibfala

Ahmed Al Ameri, chairman of SBA, said: “Libraries are critical infrastructure in the cultural and educational ecosystem. Sharjah’s dedication to developing libraries and expanding their expertise through such key events to remain on top of the rapidly evolving library and information sciences aligns with its objectives to promote a knowledge-based society. At the same time, it seeks to empower librarians through professional programming that facilitates the adoption of new tools and strategies to remain relevant to the young generations and aid them in their quest for knowledge.”

“The conference emphasises the effectiveness of collaboration between cultural entities around the world, and offers a unique opportunity to learn from the expertise and experiences of global publishing industry professionals. We are certain that SILC, in collaboration with ALA, will provide a crucial platform for developing strategies that will not only ensure a sustainable future for libraries, but also contribute effectively to the development projects in the UAE and the world,” he added.

Dr Aman Puri expressed his happiness at the range of Indian books exhibited at the NBT-India stall, and the vernacular publications from various Indian publishers showcased across various genres. He congratulated NBT-India for its work in publishing quality literature and promoting reading and books for the youth through book fairs and exhibitions.

He also extended his best wishes for the upcoming New Delhi World Book Fair 2022 (organized by NBT-India) where ‘Azadi ka Amrit Mahotsava’ is the theme of the Fair.

After the inauguration, Dr Aman Puri visited the stalls of other Indian publishers exhibiting in the pavilion and interacted with them.

He expressed his pleasure on the books displayed and the motivation and passion by Indian publishers to showcase their indigenous literature at international forum. 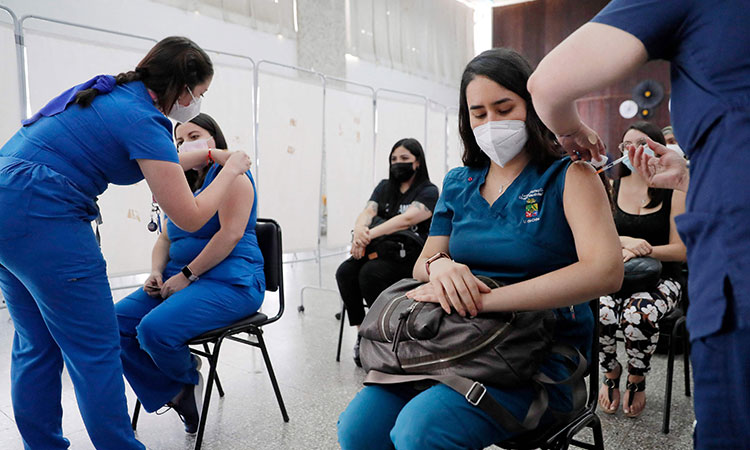 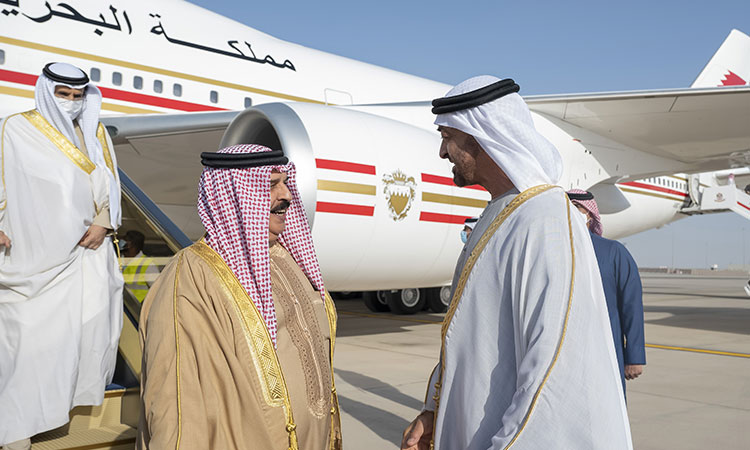