Wife convinces husband he has Alzheimer’s, embezzles $600,000 from his account - GulfToday

Wife convinces husband he has Alzheimer’s, embezzles $600,000 from his account 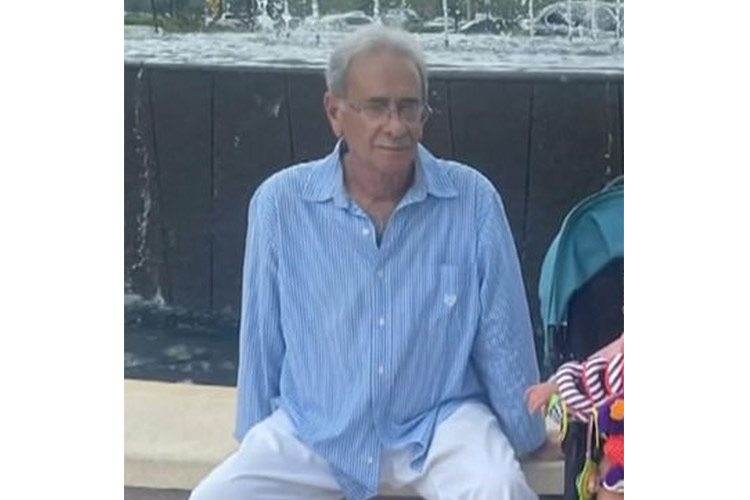 John poses for a photograph.

Connecticut Police arrested Donna Marino, 63, after she embezzled $600,000 from her husband, John, by convincing him he had Alzheimer's and not going to the bank to check his balance.

John's daughter, Elena, said her mother convinced her father that he had Alzheimer's by telling him he didn't remember going to an appointment, and by making up stories that he was chasing her in the house. 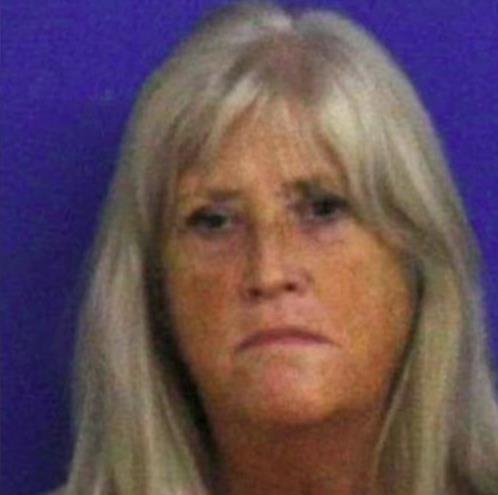 
Police discovered that Marino forged her husband's signature on legal documents before depositing money into a secret bank account by obtaining power of attorney rights from John through a friend of hers, a notary who fraudulently signs legal documents.

She also used her status as an official agent to file taxes in his name and mortgage his property without his knowledge.

Police said Marino helped her family members with the stolen money to pay things like rent, groceries and car instalments.

Police charged Marino with first-degree theft and third-degree forgery, but she was released on $25,000 bail. 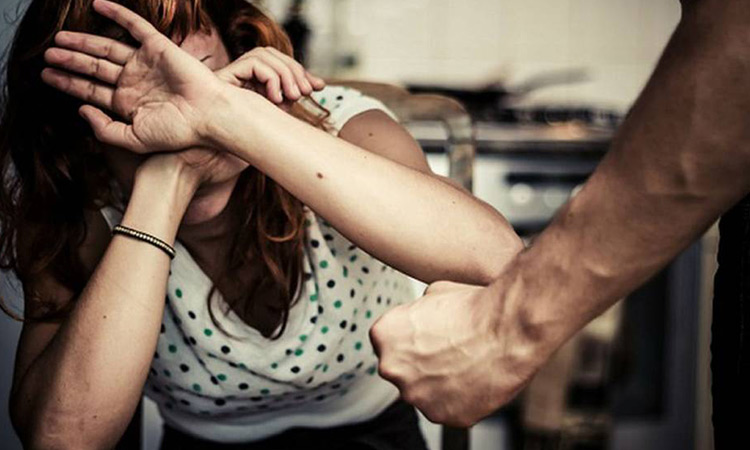