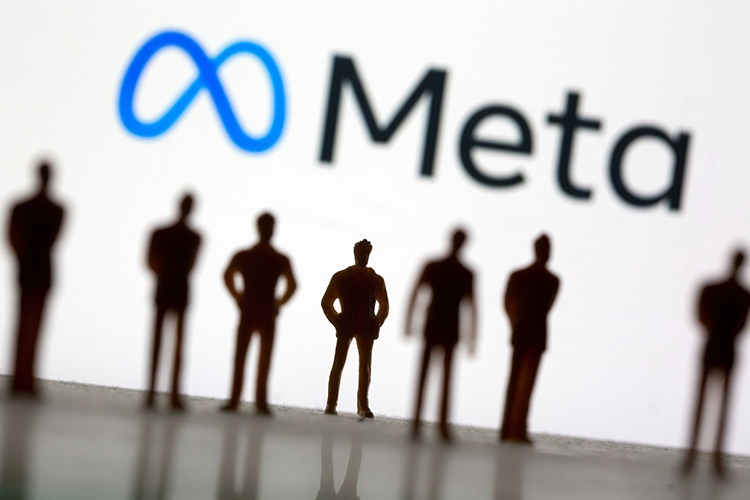 Facebook Inc said on Thursday it will rename the company Meta, a name change that comes as the company battles criticism by lawmakers and regulators on its market power, its algorithmic decisions and the control of abuses on its platforms.

“Right now our brand is so closely tied to a product that it absolutely cannot represent everything we do today, let alone in the future,” he said.

Facebook said on Twitter, “The metaverse is the next evolution of social connection. It's a collective project that will be created by people all over the world, and open to everyone. 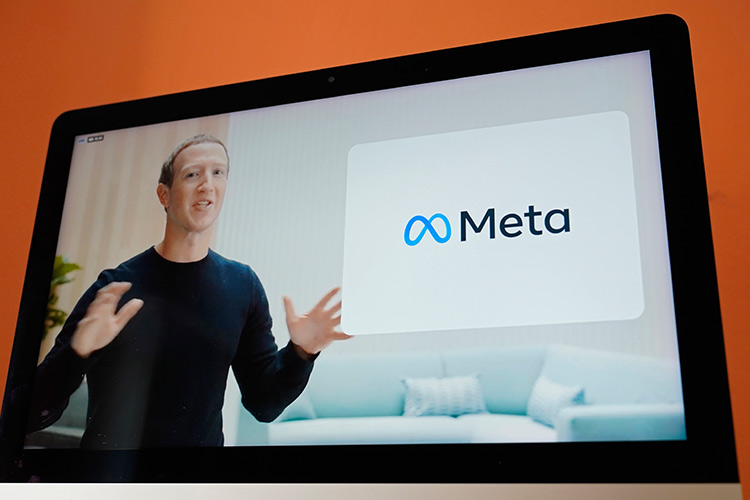 “You’ll be able to socialize, learn, collaborate and play in ways that go beyond what’s possible today.

“Whether you’re imagining feeling closer to your long-distance family members or dancing with your friends wherever they are, share your vision for the future in the comments below.”

It said it would not change its corporate structure.

The Metaverse, a term first coined in a dystopian novel three decades ago and now catching the attention of Silicon Valley, usually refers to the idea of a shared virtual environment accessible by people using different devices.

The company on Thursday unveiled a new sign at its headquarters in Menlo Park, California, replacing the "Like" logo with an infinite blue shape.