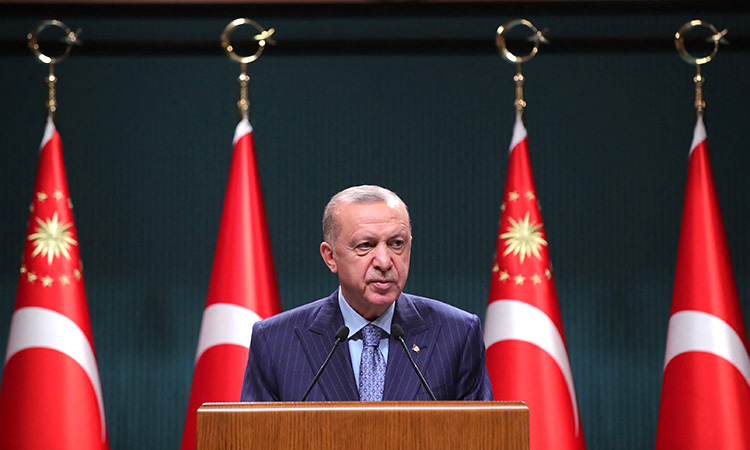 Turkish President Recep Tayyip Erdogan stepped back from a threat to expel the ambassadors of 10 Western nations over their support for a jailed activist, defusing a potential diplomatic crisis.

Turkey and its Western allies climbed down from a full-blown diplomatic crisis on Monday after foreign embassies said that they would abide by diplomatic conventions on non-interference, averting a threatened expulsion of 10 ambassadors.

"We believe that these ambassadors, who have fulfilled their commitment to Article 41 of the Vienna Convention, will now be more careful in their statements,” he said in televised remarks following a three-hour Cabinet meeting in Ankara. 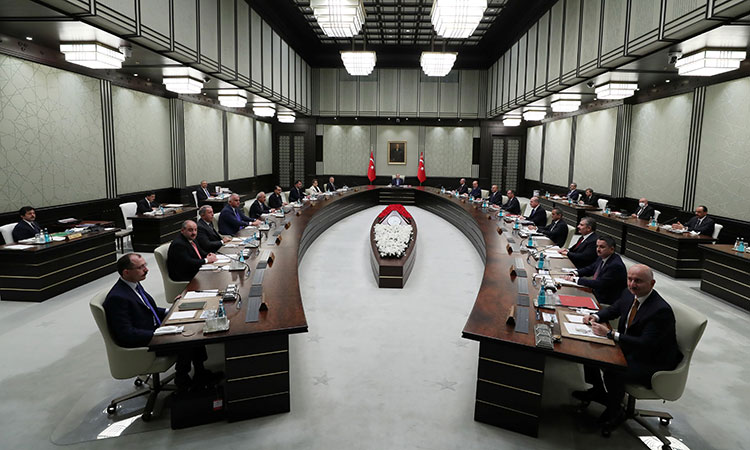 "Our goal is never to create crises, it is to protect the rights, laws, honour and sovereignty of our country," Erdogan said in a televised address after chairing a Cabinet meeting.

Despite his defiant tone, Erdogan's comments on Monday were a marked change to cool tensions after threats he made at the weekend.

As Monday’s Cabinet meeting was underway, the US Embassy in Ankara tweeted that it "maintains compliance” with Article 41, which outlines diplomats’ duties to respect the laws of the host state and not to interfere in internal affairs. Other missions posted the same message.

State-run Anadolu news agency interpreted this as a "step back.” Citing presidency sources, it reported that the development was "received positively” by Erdogan.

"Those who have shaped our country as they wished in the past panicked when Turkey made its own stand,” Erdogan asserted after the meeting. 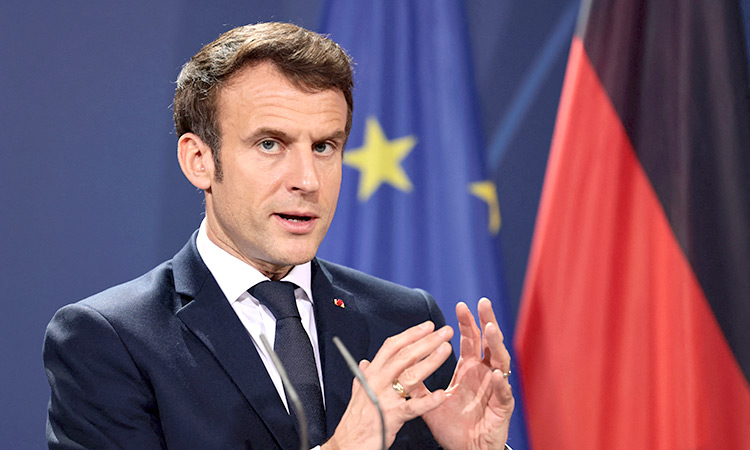 Macron, who in contrast to the US and British leaders, has played down the likelihood that Russia may soon invade its neighbour, shuttled from Moscow to Kyiv on Tuesday in a bid to mediate a settlement and avoid war.