VIDEO: Saudi security forces round up drug traffickers in raid 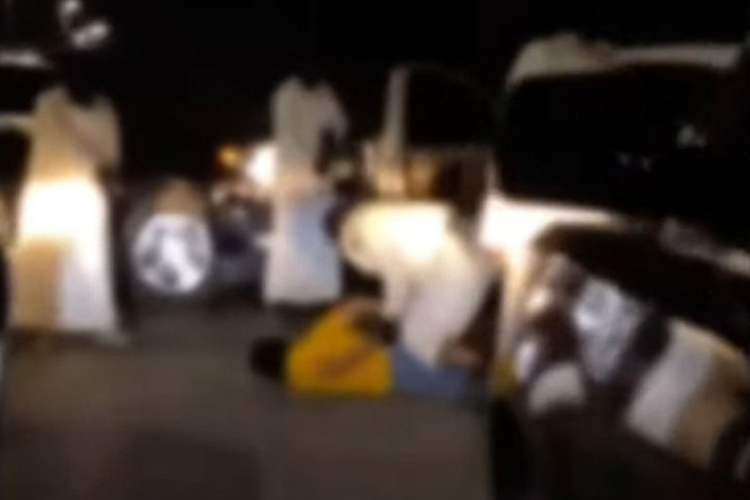 The Saudi Ministry of Interior published a video of a live raid of drug traffickers in the city of Dammam in the Eastern Province, and their arrest.

The video published by the Saudi Ministry of Interior indicated that the anti-drug men arrested two people.

They were promoting drugs in Dammam.

During the delivery, they were arrested under the direction of the mission commander through the transmitter.

Confirming that the initial legal measures were taken against them, and referred them to the Public Prosecution. 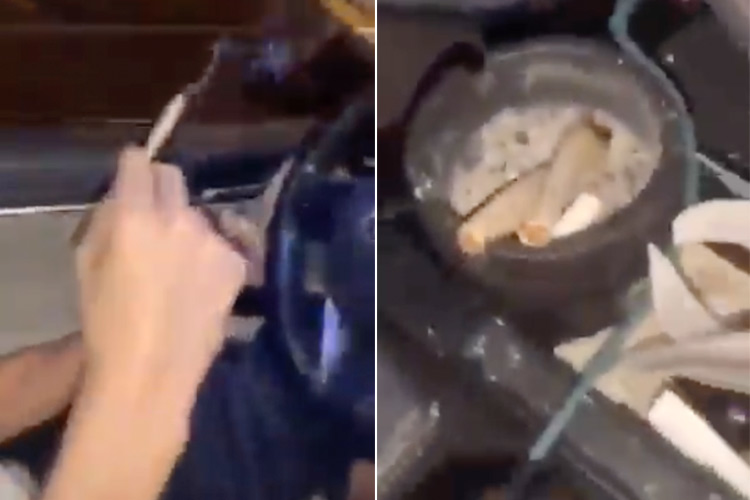 VIDEO: Saudi arrests man who bragged about drug use in Riyadh

The media spokesman for the Riyadh police explained that the competent authorities were able to identify the person who appeared in the video clip boasting of the possession of drugs. It was revealed that he is a Saudi citizen.