US should have pushed ex-Afghan president Ghani harder: Khalilzad - GulfToday 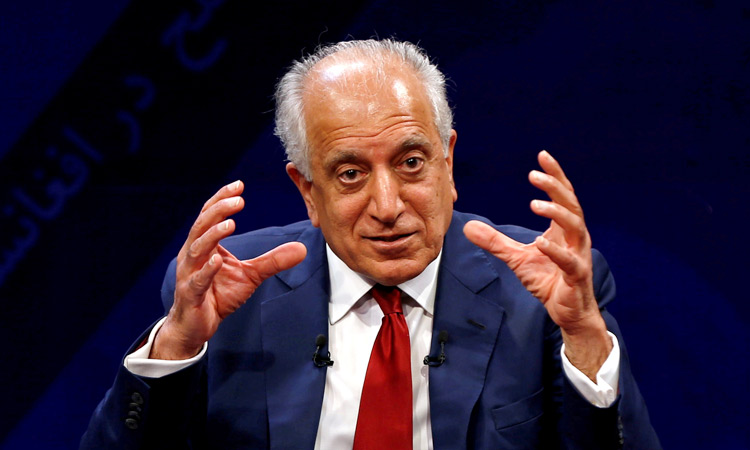 Former US envoy for peace in Afghanistan Zalmay Khalilzad speaks during a TV programme. File photo

The United States did not put enough pressure on former Afghan president Ashraf Ghani to share power with the Taliban, Zalmay Khalilzad, who recently resigned as US envoy to Afghanistan, said in an interview broadcast Sunday on CBS.

The Afghan-born Khalilzad, speaking for the first time since his resignation was announced on October 18, also expressed reservations about the decision by the Biden administration to lift conditions on the withdrawal deal he had negotiated with the insurgents during the administration of President Donald Trump.

But it was "a conditions-based package" that included negotiations between the insurgents and Kabul, as well as a permanent, comprehensive cease-fire, Khalilzad said.

Once in the White House, however, President Joe Biden decided "to do a calendar-based withdrawal," without regard to those conditions, he said.

"That was a decision made way above my pay grade," he added.

Talks between the insurgents and Kabul had begun but were dragging, and Washington feared the Taliban would resume attacks on US forces if they stayed in the country much longer — a situation Khalilzad acknowledged as he admitted things did not work out the way he had wanted.

He placed most of the blame on Ghani, who Khalilzad said never agreed to share power with the Taliban. 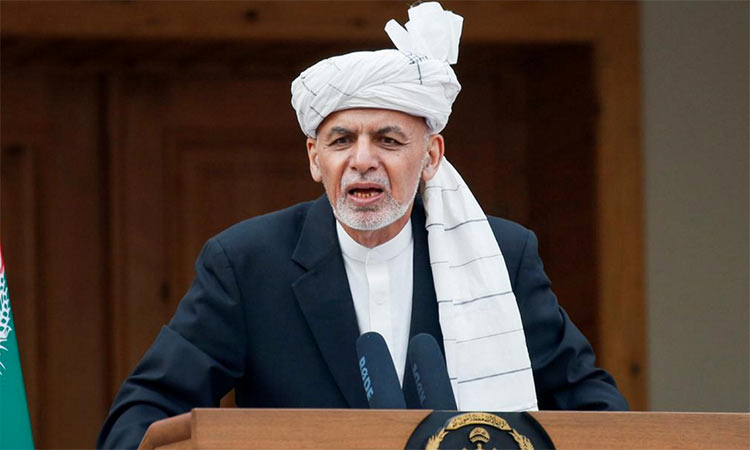 "They preferred the status quo to a political settlement," he said of the Kabul government.

"And then when it became clear that the US was leaving, then they — they miscalculated the effects of the continuing war. They were not serious about the political settlement.

"It's my judgment that we didn't press him hard enough. We were gentle with President Ghani. We used diplomacy. We encouraged him."

He said that under the original conditional withdrawal agreement, the Taliban would have eventually agreed to power-sharing, though his evidence for that was unclear.

Biden had set a departure date of August 31 for the final withdrawal.

US President Joe Biden speaks during a conference. File photo

But in the months and weeks leading up to that date the Taliban offensive surged. On August 15 Ghani fled Kabul as government authority crumbled and the Taliban marched into the capital city.

Khalilzad — derided in Afghanistan for, among other things, cutting Kabul out of the US-Taliban deal, and who has also been much criticized in Washington since the takeover — has blamed Ghani before.

He told the “Financial Times” in September that Ghani's abrupt exit scuttled a deal in which the Taliban would hold off entering Kabul and negotiate a political transition.