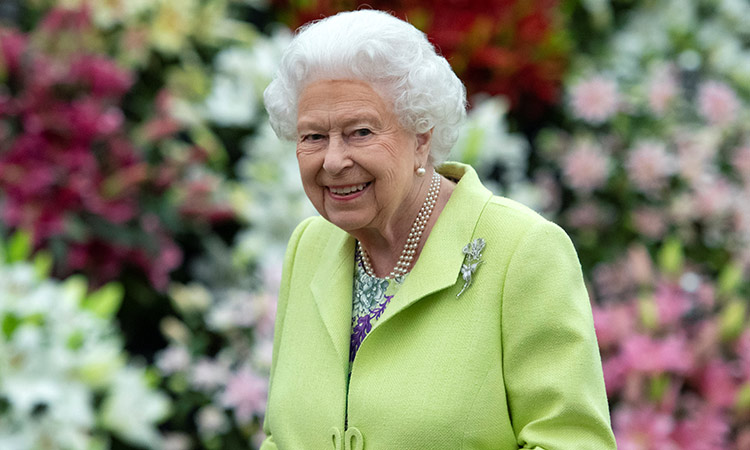 Britain's Queen Elizabeth is hoping to be fit enough to meet world leaders at the COP26 climate conference next week after she followed doctor's advice to rest and did not go to church at the weekend, The Sun reported on Monday.

The world's oldest and longest-reigning monarch, 95, stayed in hospital overnight on Wednesday but returned to Windsor Castle, to the west of London, the following day. Officials said she was in good spirits and back at work, according to Reuters.

The queen routinely attends the All Saints Chapel in the grounds of Windsor Great Park. The Sun said the queen wanted to rest so she would be able to attend the UN climate conference in Scotland. 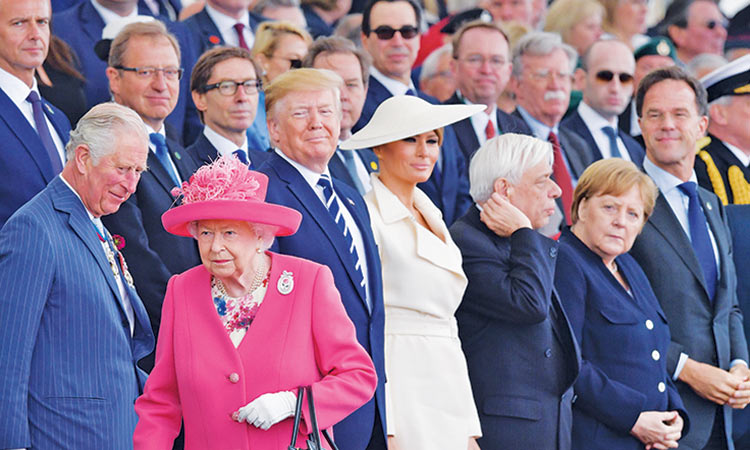