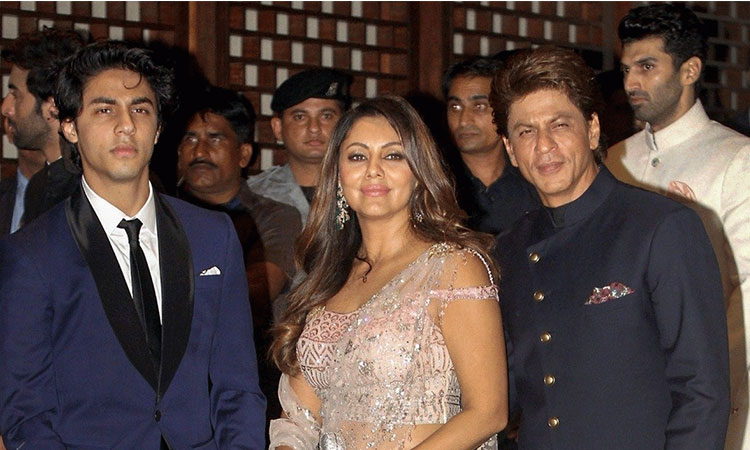 Aryan Khan with his partents Gauri Khan and Shah Rukh Khan during an event in Mumbai. File

Spelling huge embarrassment for the Narcotics Control Bureau (NCB), an affidavit by one of its "independent witnesses" alleging threats and payoff ignited a political storm in Maharashtra on Sunday and raised questions on the agency's credibility.

"It is shocking that the witness in the case was made to sign on blank papers by the NCB. Also, there are allegations of demands for huge money," he said.

Hitting out the Centre for targeting the Maharashtra Vikas Aghadi government through central probe agencies, NCP state President and Minister Jayant Patil said: "It is satisfying to note how the truth of the NCB case is now unfolding before the public.

NCP national spokesperson and Minister Nawab Malik called for a Special Investigation Team (SIT) to probe the entire issue including the ship raid in which several youngsters like Aryan Khan were nabbed.

Addressing the media, he said: "I have been saying from day one that the entire raids were a sham to malign the MVA government and demoralise Bollywood. I will personally meet the CM and the HM to demand a probe by an SIT into this matter."

Congress state President Nana Patole said that the new evidence like demands of Rs25 crore (Rs250m) bribe to release Aryan Khan, has raised "big questions on the role of NCB" and sought a high-level enquiry into the matter.

"Sail's allegations have substantiated our party's stand that the Centre is abusing the central investigation agencies to target opposition-ruled states, particularly the Congress. I request the Supreme Court to take note of this," he said.

Since the past few weeks, Malik has been conducting a series of exposes on the NCB and Zonal Director Sameer Wankhede and their alleged involvement of outsiders and BJP activists in the raid.

He accused Wankhede of going to Maldives and extorting money and "terrorising" the Hindi film industry.

Although Wankhede has denied the allegations including his sojourns abroad, the NCB issued a statement confirming he had gone to Maldives with his family after proper official clearances.

Similarly, former Attorney General of India Mukul Rohatgi had slammed the NCB, for making Aryan Khan "pay the price for being a star kid." 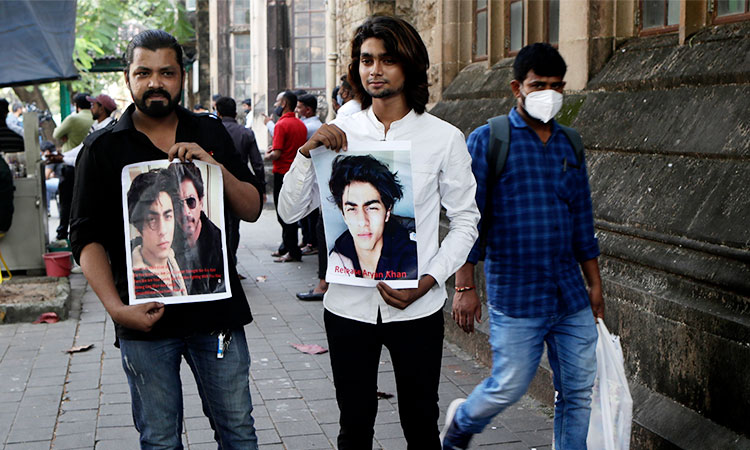