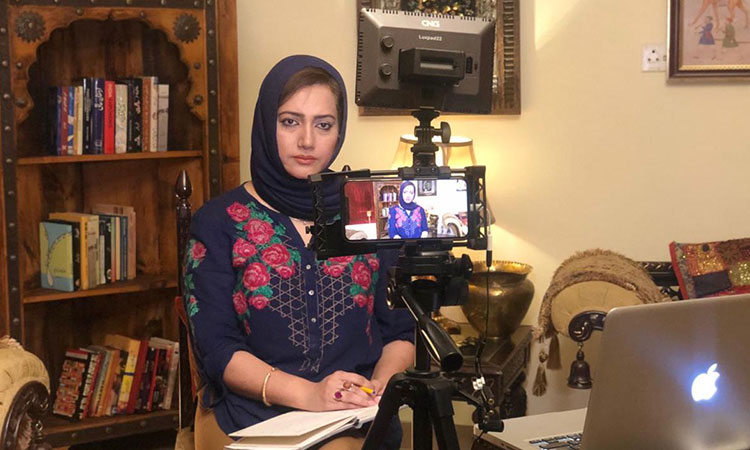 Several local and international journalist organisations, however, have expressed concern over the attitude of the government’s ministers.

Meanwhile, the Pakistan Federal Union of Journalists (PFUJ) has warned of serious consequences of the use of abusive and intimidating language against Asma Shirazi by Shahbaz Gill. 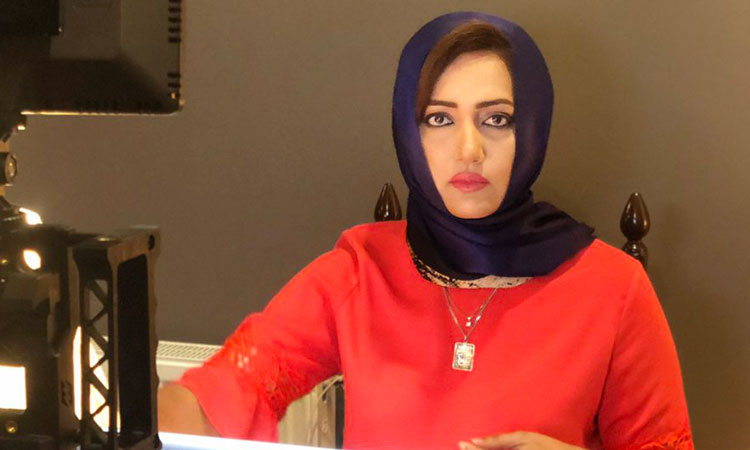 Asma Shirazi poses for a photo at her home. File

In a joint statement, PFUJ president Shahzada Zulfiqar and secretary general Nasir Zaidi took exception to Mr Gill’s tirade against Shirazi, saying that such behaviour of the prime minister’s official spokesperson reflects the training and mental capacity of a cabinet member who is supposed to improve relations between the government and the media.

In the article, Shirazi criticised the government without naming it or any individual, including the prime minister’s wife. The article, however, said the economy cannot be fixed by "slaughtering of goats” or "spilling the blood of pigeons.”

Dr Gill accused Shirazi of hurling allegations at the first lady, saying that "if you dislike the prime minister’s family, you can hold a grudge against them, but there are ethical limits.”

He said Shirazi had a right to report news if there was any proof of it, "but do not make news out of assumptions.” He wondered whether the journalist was doing "all this after failing to find any scandal of the prime minister in the last three years.”

He claimed that Shirazi had good ties with Pakistan Muslim League-Nawaz (PML-N) vice president Maryam Nawaz and that the journalist spoke to her several times in a day.

Dr Gill said there should be a limit for criticism in politics. The late wife of former prime minister Nawaz Sharif, Kulsoom Nawaz, took part in political activities, but the Pakistan Tehrik-e-Insaf (PTI) had never made a statement on her character, he added.

He expressed resentment against some senior journalists for supporting Shirazi on Twitter with the hashtag ‘IStandWithAsmaShirazi.’ 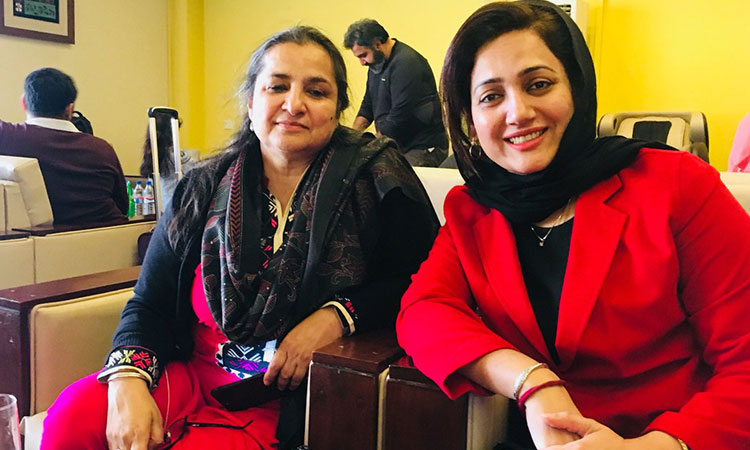 Asma Shirazi and another journalist pose for a photograph in Islamabad. File

Meanwhile, the Belgium-based International Federation of Journalists (IFJ), which has over 50,000 twitter followers and claims to be the global voice of journalists representing 600,000 journalists in 146 countries, has voiced concern over the remarks made by Minister for Human Rights Dr Shireen Mazari on the issue.

The IFJ tweeted that Pakistan’s minister for human rights attacked journalist Asma Shirazi on Twitter after she had written an article on the country’s economic difficulties. "We urge her to apologise for harassing and targeting a journalist for simply doing her job.”

In response, Dr Mazari tweeted: "I stand by my right to respond to @asmashirazi - no abusive language was used nor was it an "attack”! Absurd to paint it as such. I have a right to respond & critique without abuse. There is nothing to apologise about. Perhaps she shd apologise for unsubstantiated allusions made!”

Minister for Ports and Shipping Ali Haider Zaidi said in a tweet: "I usually refrain from commenting on such nonsense but you’ve crossed the line! Behaviour usually shows character & mindset. Sadly, yours is clearly visible in the language of your tweet & your oped! Disgusting for lack of a better word.”

Minister for Energy Hammad Azhar tweeted: "Asma sister, you should join the PML-N. I am not making a taunt - because if like or dislike or affiliation cross its limits than the political announcement should be made.”

Dr Mazari quoted the tweet of Hammad Azhar, saying: "Actually I have maintained for a long time that BBC is a closet Bharat Broadcasting Corporation! they would run strategically placed Indian Army ads during Kargil at peak times!! Sad to see @asmashirazi reduce herself to such pathetic and downright low life writing!” 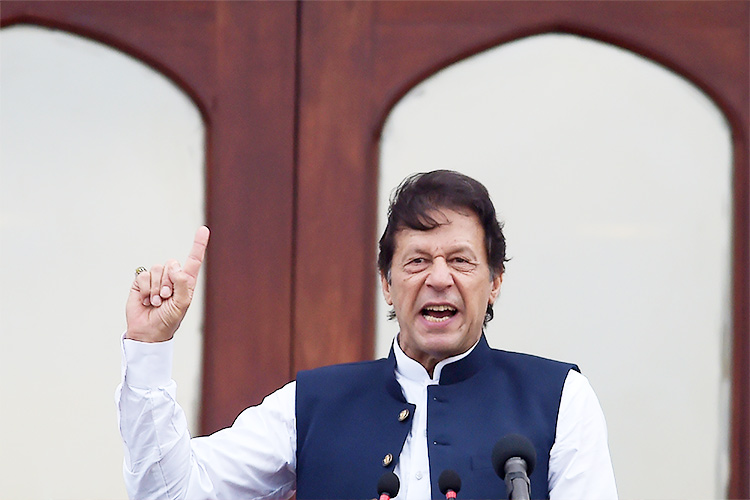 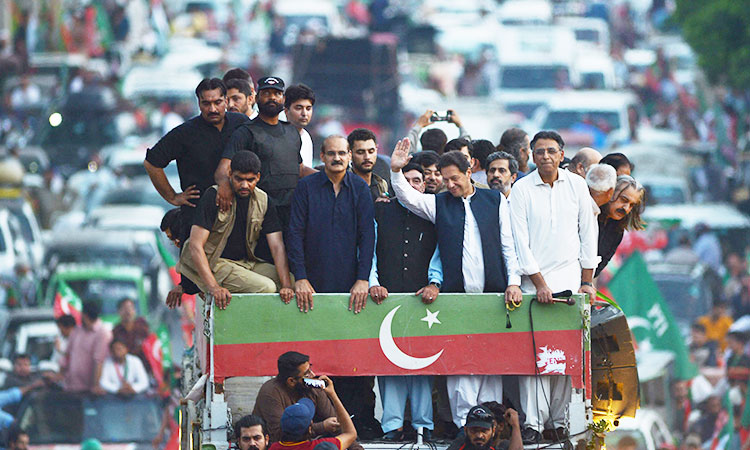 He asked the institutions as to how they had allowed the tyrants to be imposed on the nation and said Allah Almighty would ask the judges had they established the rule of law and protected the weak against powerful crooks.