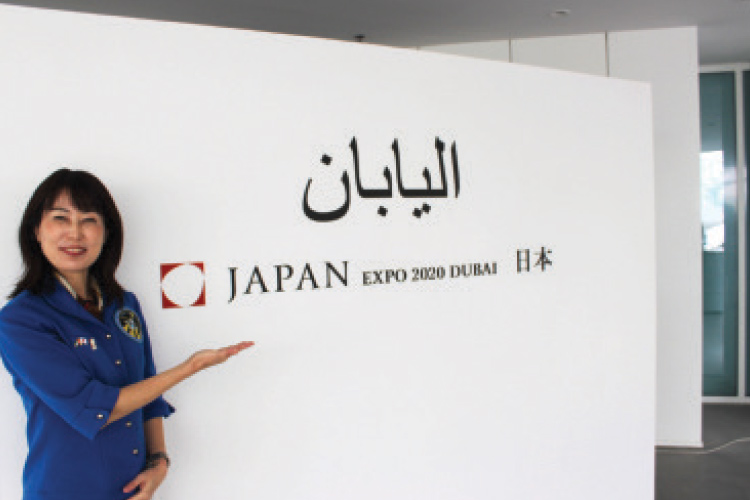 Naoko Yamazaki says “it is important to keep learning and grow yourself.”

In the words of Japanese uchu hiko-shi (astronaut) Naoko Yamazaki: “Space teaches you equality, acceptance, resilience and patience. It also teaches you to be grateful. In space, we all have the same mission and goal to survive and succeed.”

“Understanding each other and building unity is essential. Our life in space is supported by many people on the ground; acknowledging those people’s work and appreciating their contribution is important. If we unite our strengths to exchange our information, we can defeat challenges and overcome issues,” she also said.

Among the ambassadors of the Japan Pavilion at the six-month Expo2020Dubai, Yamazaki is in town for the Oct. 17 to 23 “Space Week” theme.

“It is exciting to be part of ‘Space Week’ at Expo 2020 Dubai. Through a strategic partnership (a Japanese rocket carried into space in 2018 the UAE’s first Earth observation satellite, Khalifasat and the UAE’s Hope Mars Probe took off from Japan’s Tanegashima Space Centre on July 20, 2020), the UAE and Japan have collaborated on cutting-edge science and technology for progressive space missions. We look forward to more milestones in this great adventure, and to leveraging our strengths like technology to advance science and innovation in the space sector together,” she also said.

Gulf Today was given the chance to interview Yamazaki, among the 71 female “spacefarers with completed spaceflights” in the world, the second Japanese woman to be in the distinguished list after medical doctor Mukai Chiaki who had registered 23 days, 15 hours and 39 minutes in space.

Born in Matsudo City, a small suburb of Tokyo 50 years ago, Yamazaki joined the National Space Development Agency of Japan in 1996 (now the Japan Aerospace Exploration Agency) clocking in 15 days, two hours and 47 minutes in outer space. She was among the crew of the STS-131, an assembly and re-supply mission of the International Space Station. Now retired and among several duties and responsibilities, she is currently a member of the Japan Space Policy Committee and the chairperson of the Sorajo (Women in Aerospace) under the Japanese Rocket Society.

What drove her to be deeply interested in aerospace science and technology considering that Japanese culture is male-dominated and the women are expected to be more of a homebody and a housewife was her childhood environs. Her birthplace, though a “small town, had a planetarium so I could learn about the stars and constellations. I visited it often and it spiked my interest in space as well.” Interested in Arithmetic and the Sciences since childhood, she pursued Engineering in the university and even earned a Master’s Degree. While she focused on space transportation systems and space robotics, other inspirations have been the “superior female astronauts in the world” – the first of whom is now the octogenarian Valentina Vladimi Rovora legislator, the youngest woman to be in space on the Vostok 6 flight of Russia in June 6, 1963, the first and only female to be on a solo mission. She was also encouraged by her school teachers.

On the challenges to pursue what God had destined her to become, it proved to be arduous as it took her a few years in order to qualify for the criteria set forth by the space experts of Japan: “It is important to keep learning and grow yourself. Even after being selected, it is a long journey to fly to space, as training takes years and we have to wait for chances to come while supporting each other.” 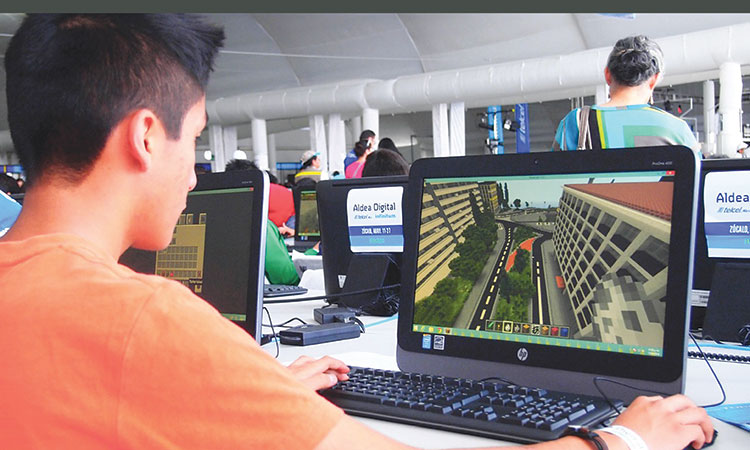 The Sharjah Urban Planning Council (SUPC) and Sharjah Baby Friendly Office (SBFO) have launched a new joint initiative, in collaboration with the United Nations Human Settlements Programme (UN Habitat), with an aim to engage children and youth in the design and development of the city’s public spaces.