Moreover, the NCB summoned upcoming actress Ananya Pandey for questioning in the case. Earlier, the NCB officials visited the house on Ananya Pandey, who is the daughter of another Bollywood legend Chunky Pandey.

Ananya Panday being questioned over the chat contents recovered from Aryan Khan’s phone. NCB sleuths also raided a location in Andheri on Thursday as part of the ongoing probe. At the same time, a separate NCB visited Shah Rukh Khan’s house Mannat for paperwork and up till now, the actor has been able to receive an 18-minute visitation with his son, through an intercom.

A NCB official dismissed reports in sections of the media dubbing the NCB trip to the superstar's sea-facing bungalow as a 'raid.' 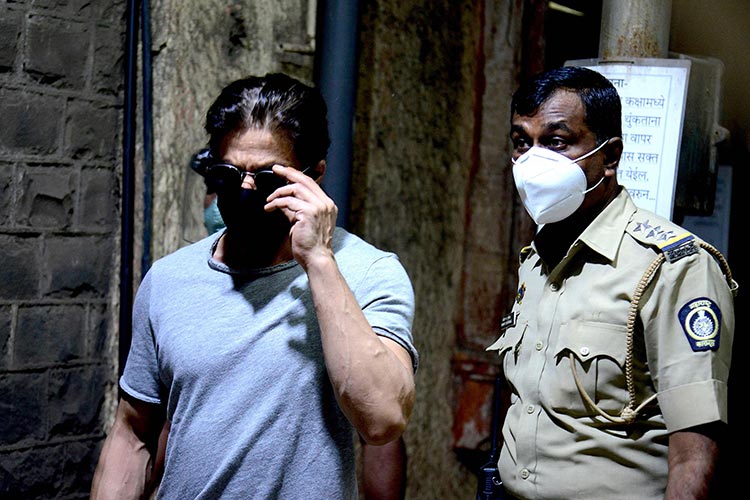 In a separate development related to the case a special NDPS court on Thursday extended Aryan Khan’s judicial custody till Oct.30.

Aryan Khan's custody was set to expire on Thursday.

His his bail plea is scheduled come up for hearing at the Bombay High court on Oct.26. Along with Aryan Khan the other seven accused arrested by the NCB on Oct. 3 after the Oct.2 raid on a rave party aboard a cruise ship. 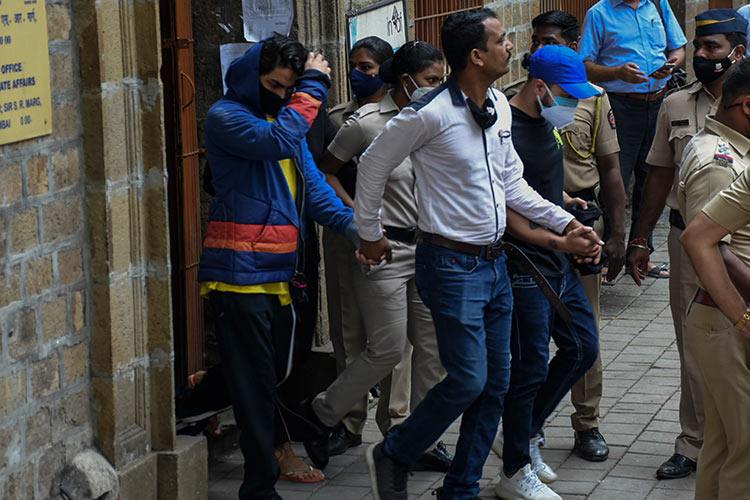