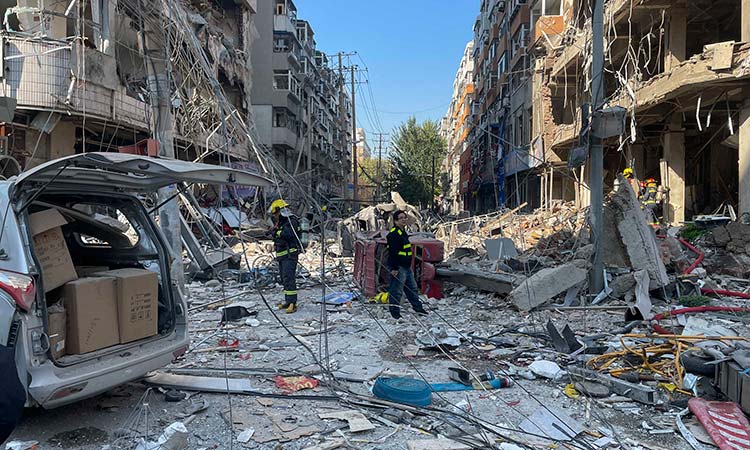 A gas explosion at a restaurant ripped through a busy street in a major Chinese city on Thursday, killing at least 4 people and more than 30 were injured, state media and district officials said.

The explosion in northeastern Shenyang city shattered windows of nearby buildings and halted traffic, the reports said.

The blast occurred Thursday morning on the residential street, which is lined with businesses, official news agency Xinhua said. 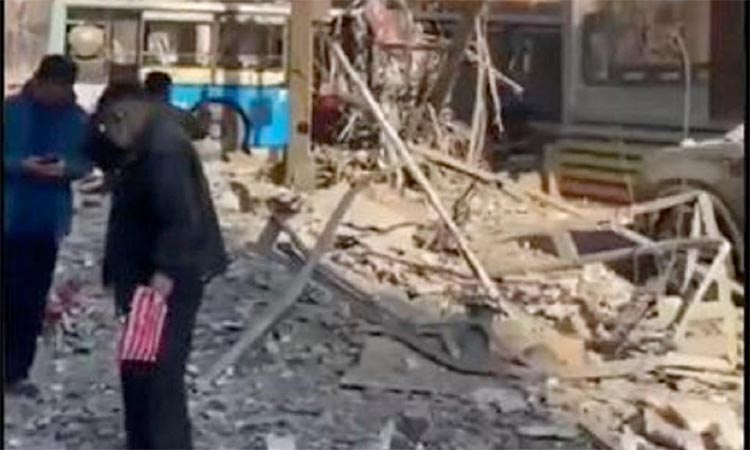 A still from a video shared by the People's Daily.

Nothing was left of the restaurant except exposed structural beams, according to videos circulating on Chinese social media.

More than 100 firefighters were sent to the scene.

Authorities are investigating the cause of the explosion.

Investigators have "preliminarily determined that the explosion occurred within a commercial and residential building," Liaoning's emergency response authority said in a social media post.

Gas explosions are common in China due to weak safety standards and poor enforcement.

A blast in June killed 25 people and injured more than a hundred others when a gas line exploded in a residential compound in central China's Hubei province.

Eight people, including the general manager of the company that owned the gas pipe, were later detained after authorities found "unsound" safety practices and serious defects in the pipe. 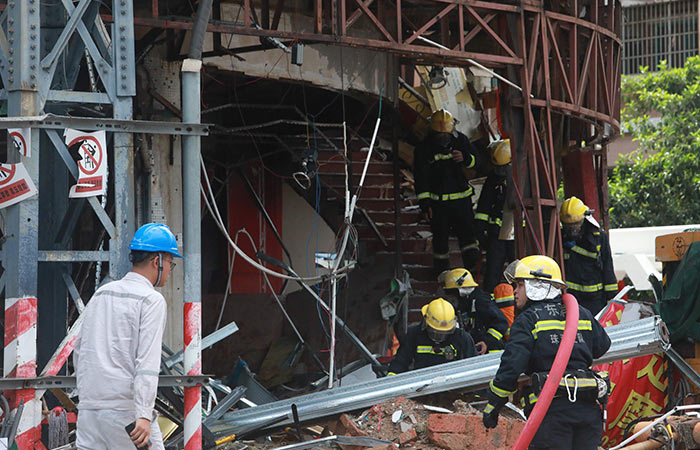