VIDEO: Mother elephant crushes crocodile to death after it attacked its calf in Zambia - GulfToday

VIDEO: Mother elephant crushes crocodile to death after it attacked its calf in Zambia 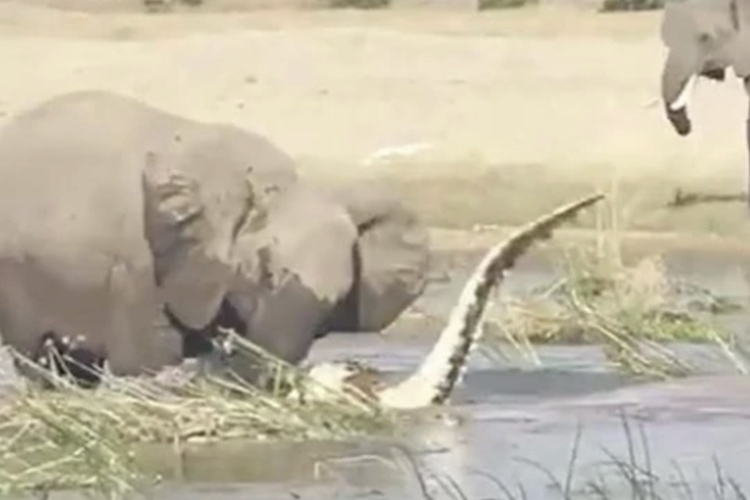 The elephant thrashing the crocodile at Zambezi river.

A tourist filmed a video during a safari in Zambia the moment an elephant mother crushed a crocodile to death after it attacked its calf in the Zambezi river.

The tourist recorded the first moments when the elephant started stamping the 8- to 10-foot-long crocodile with its feet while the crocodile tried to escape in the shallow water.

The elephant continued to crush it.


After sometime, the elephant grabs the croc by its tail and lifts it from the water trashed it left and right into the water.

It was beilivd that that crocodile was dead as it did not show any struggle.

Tourist Hans Henrik Haahr from Århus, Denmark filmed the footage while on safari with a group from the Baines River Camp, in the Lower Zambezi Valley. 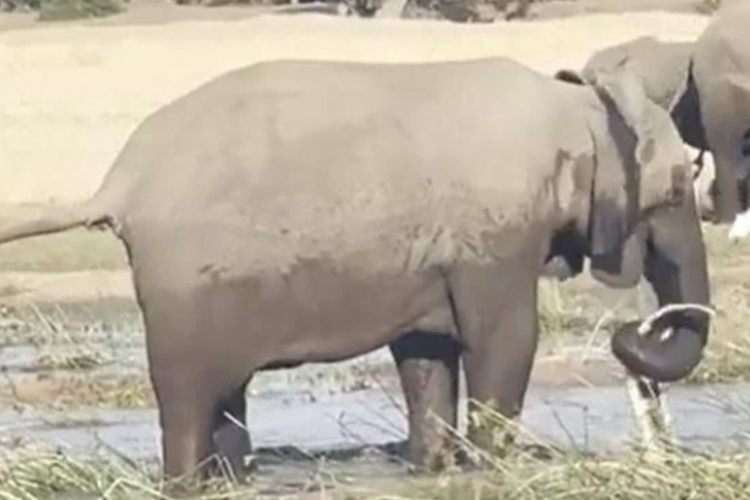 The elephant grabs the croc by its tail.

Haar described the encounter as shocking and said he has not seen anything like this before.

An employee in charge of the Beans River, where the incident took place, said on his Facebook page: “I and the tourists witnessed this dramatic fight between two of the most feared animals in Africa. ”

He added, "There is no doubt that watching these clips is difficult, as it reflects how difficult life is in the jungles.” 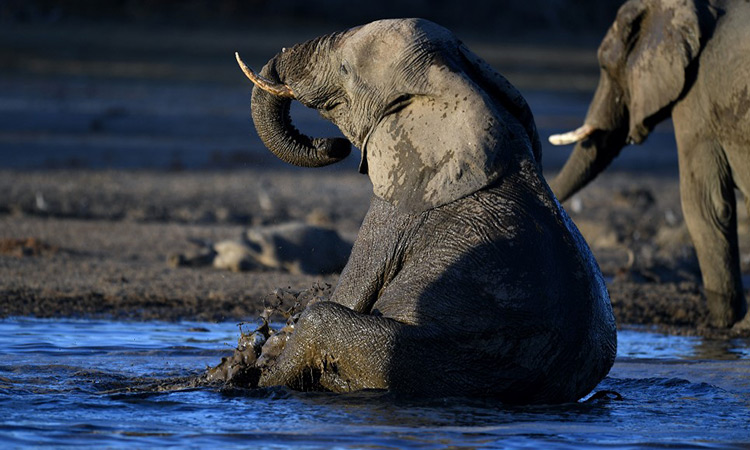 Mystery surrounds the "completely unprecedented" deaths of hundreds of elephants in Botswana over the last two months, a media report said. 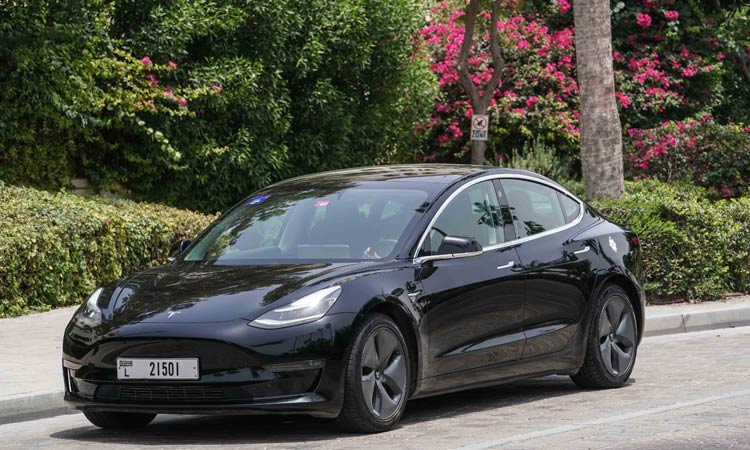