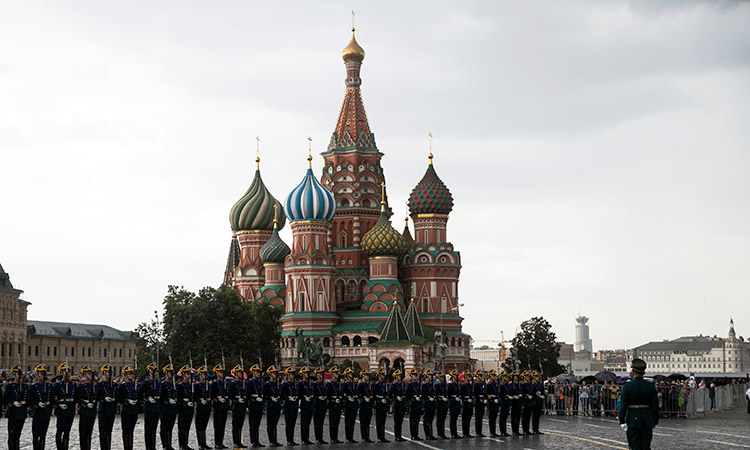 The United States will not join talks on Afghanistan hosted by Russia this week due to logistical reasons, but is open to participating in the future, the State Department said on Monday.

Moscow is hosting talks on Wednesday with officials from the Taliban, China and Pakistan, Russian President Vladimir Putin's special representative was quoted as saying last week.

"We will not participate in the Moscow talks," State Department spokesperson Ned Price told reporters in a press briefing on Monday.

"The Troika-plus has been an effective, a constructive forum. We look forward to engaging in that forum going forward, but we're not in a position to take part this week," Price was quoted as saying by Xinhua news agency. 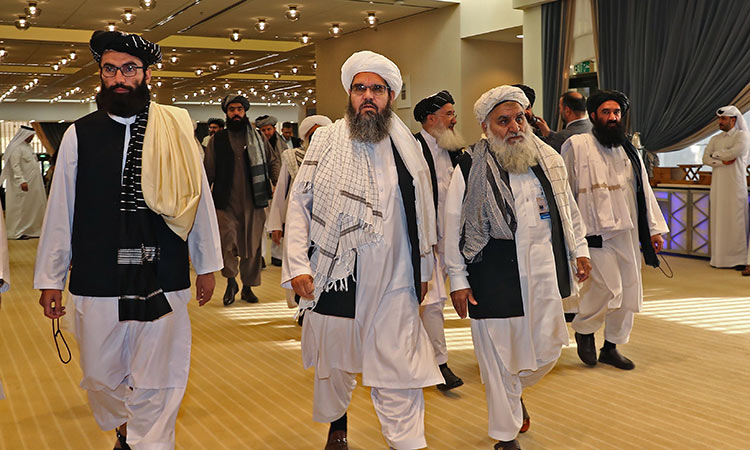 A Taliban delegation arrives to the signing of a US-Taliban agreement in Doha, Qatar. File/AFP

He said that the US is unable to join the talks due to logistic difficulties, adding the US side supports the process.

"It has been effective in the past, it's just logistically difficult for us to take part this week," Price said.

Asked if the United States supports the process, Price said: "We do."

Moscow hosted a conference on Afghanistan in March at which Russia, the United States, China and Pakistan released a joint statement calling on the then-warring Afghan sides to reach a peace deal and curb violence.

Since then, the United States and its allies have withdrawn their troops after 20 years on the ground, the Taliban seized power and the previous government collapsed.

The United States and other Western countries are grappling with difficult choices as a severe humanitarian crisis looms large over Afghanistan. They are trying to formulate how to engage with the Taliban without granting it the legitimacy it seeks while ensuring humanitarian aid flows into the country. 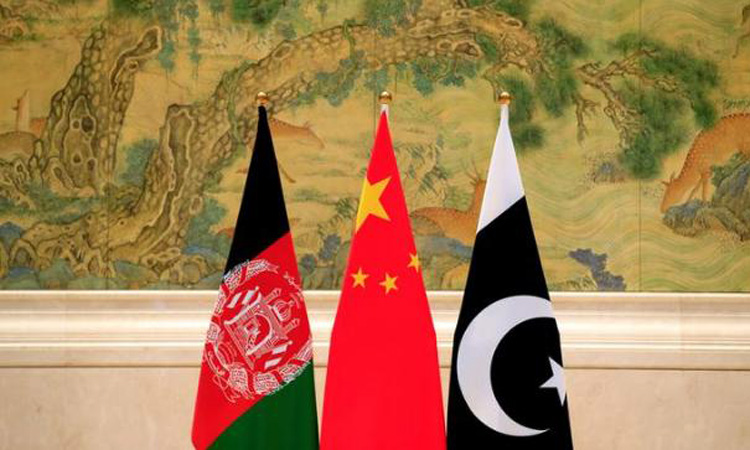