17 US missionaries including children kidnapped in Haiti - GulfToday 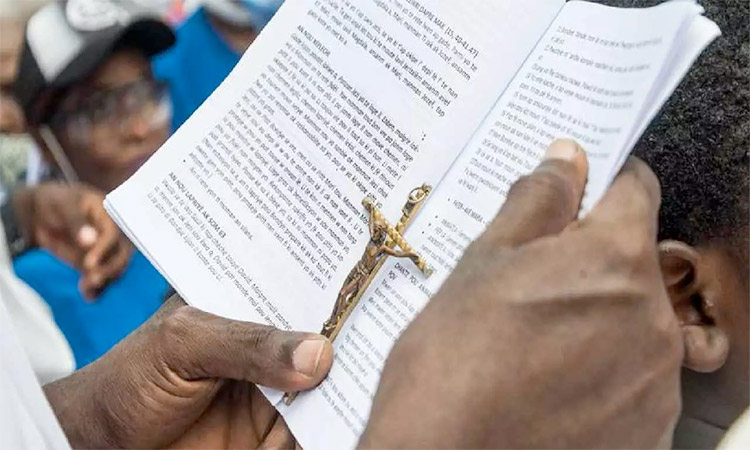 The missionaries were abducted from a bus headed to the airport to drop off some members. AFP

As many as 17 American Christian missionaries and their family members were kidnapped on Saturday by gang members in Haiti's capital of Port-au-Prince, according to a voice message sent to various religious missions by an organisation with direct knowledge of the incident.

The “New York Times” reported that the missionaries were on their way home from building an orphanage.

According to a message from Ohio-based Christian Aid Ministries, "this is a special prayer alert,” the one-minute message said. "Pray that the gang members would come to repentance.” 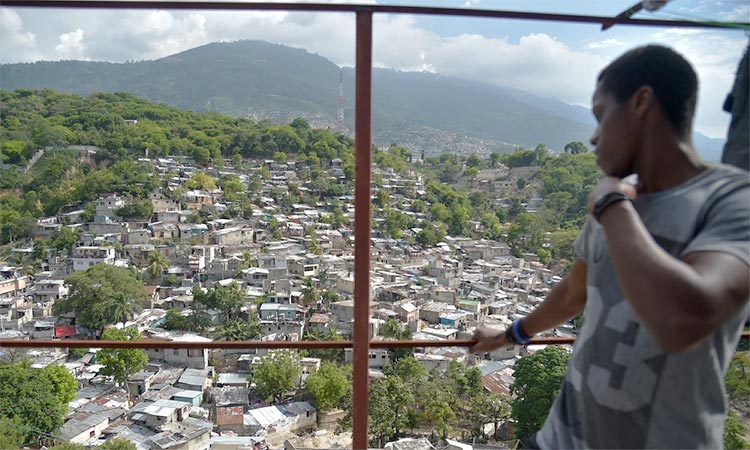 A young man on the roof of his home surveys the neighbourhood of Lavale de Bourdon in Port-au-Prince. AFP

The missionaries were abducted from a bus headed to the airport to drop off some members of the group before continuing to another destination in Haiti, the report said, citing security officials from the crisis-engulfed Caribbean nation.

A US government spokesperson said they were aware of the reports on the kidnapping.

"The welfare and safety of US citizens abroad is one of the highest priorities of the Department of State,” the spokesperson said, declining further comment.

Haiti is once again struggling with a spike in gang-related kidnappings that had diminished after President Jovenel Moïse was fatally shot at his private home on July 7. 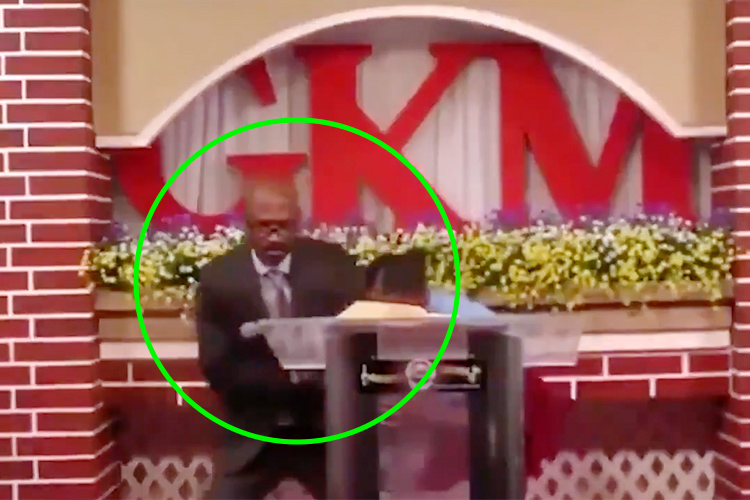 In the video, two choir members can be seen singing a hymn before they suddenly drop their mics and cower by the side of the altar. As piano music continues to play, a man wielding a rifle enters the screen and is seen taking them away. 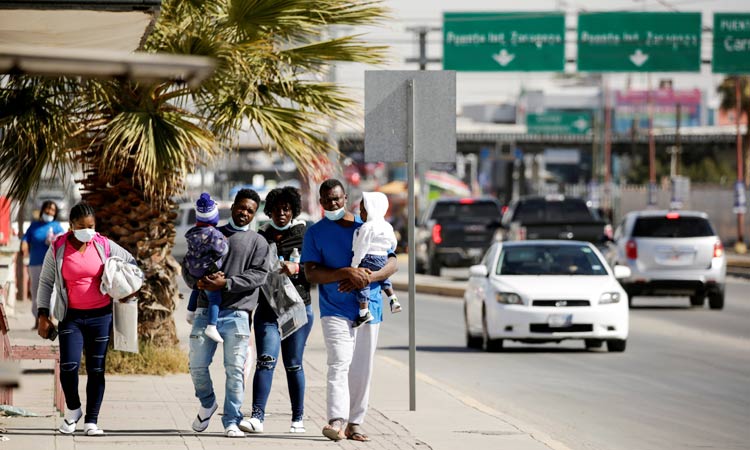 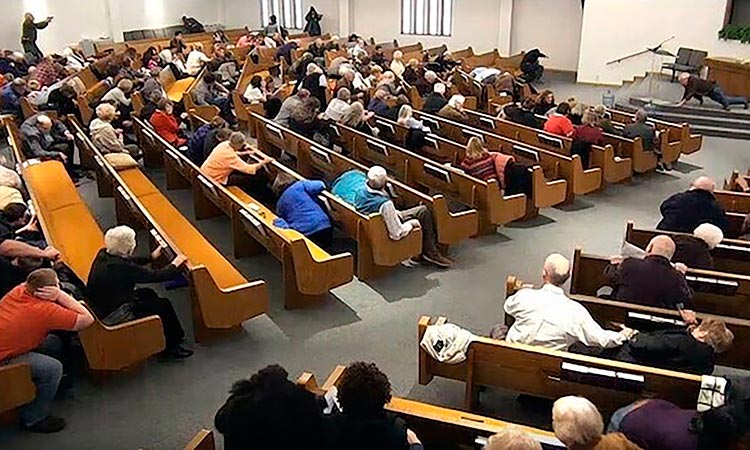