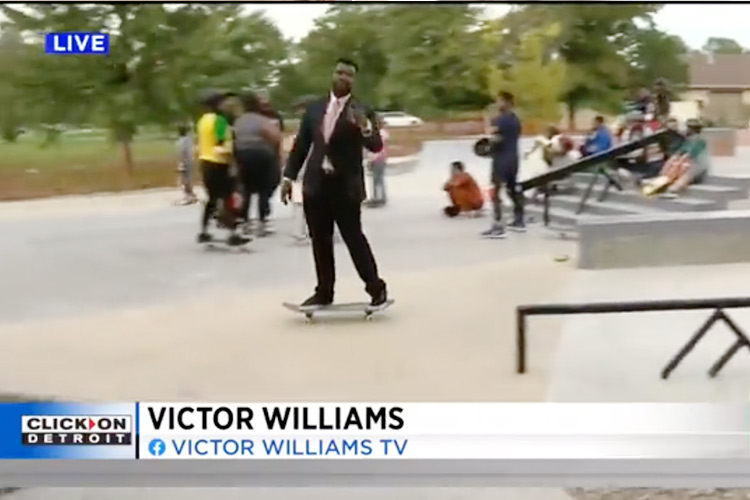 An American news reporter is doing the rounds on social media after showing off his impressive skateboarding skills during a live report.

Local 4 reporter Victor Williams went viral on Twitter after he zipped around the skatepark on a skateboard while delivering his report.

His colleagues at the studio were stunned and asked him how long he had been skating, he replied since he was only eight years old.

"I knew it was cool, but it's a whole new level," the co-host at the studio commented on Williams' live reporting.

Victor Williams shared the video on his Twitter and wrote, “Free skateboarding lessons are happening at a new skatepark in Detroit. Of course I had to show the kids something on @Local4News. In all seriousness - as a child, I would have killed for a new park and mentors in the skateboarding community. Glad to see it’s happening in Detroit…”

Twitterati Héctor BOOctavio said, “His smile at the end is filling me with so much joy.”

Producer for @WUSA9 Tom Hunsicker wrote, “This wins standup of the year! A lot of fun to watch! 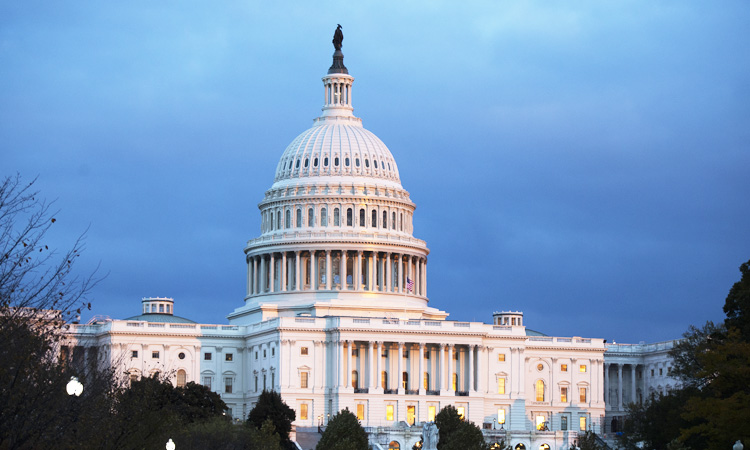 The closed doors of the Trump impeachment investigation are swinging wide open. When the gavel strikes at the start of the House hearing on Wednesday morning,