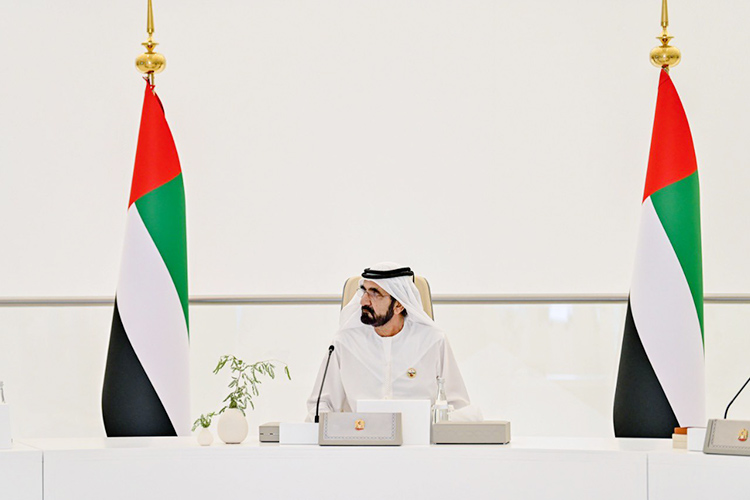 Sheikh Mohammed said, “Today, I chaired a cabinet meeting at the UAE Pavilion at the Expo... an exceptional pavilion under the supervision of the creative Sheikha Mariam Bint Mohammed Bin Zayed…

During the meeting, we approved the budget of the Union until 2026 with a total of Dhs290 billion...

We enter the new federal fiftieth with confidence, optimism and global aspirations…”

Sheikh Mohammed said, “Today in the Council of Ministers, we approved the new methodology for government work in the coming period... a faster government that relies on executive cycles for transformational projects through sectoral work teams… Our work will not be based on individual ministries but on strategic sectors… and plans and agendas will not be the standard, but field projects and initiatives.” 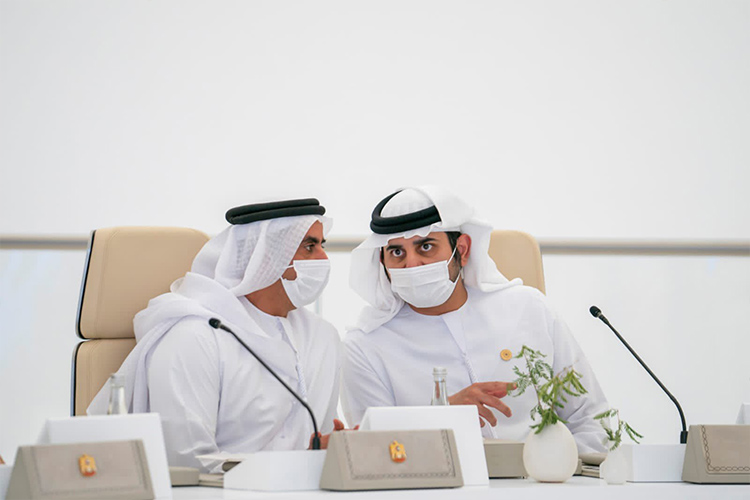 Sheikh Mohammed also said, “Today, we approved the establishment of the Emirates Infrastructure and Housing Council headed by Suhail Al Mazrouei... The goal is to unify federal and local housing efforts… and consolidate coordination with regard to road and infrastructure projects... and build an urban and housing road map for the United Arab Emirates.

“Today, as part of the cabinet meeting, we also approved the adoption of cyber security standards for government agencies and those proposed by the Emirates Cyber Security Council... Our borders in cyberspace are sovereign borders that we always need to protect and consolidate their defences.”