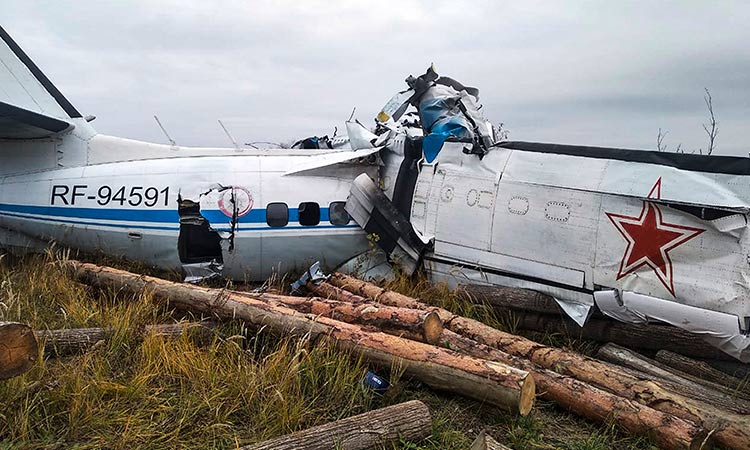 The wreckage of the L-410 plane is seen at the crash site near Menzelinsk, Russia

A Let L-410 Turbolet twin-engine plane crashed near a city in the Tatarstan region on Sunday, killing 16 people and wounding seven others, all of them paratroopers, the Interfax news agency quoted a source as saying.

The RIA news agency reported that the Emergencies Ministry confirmed the presence of 23 people on board the plane.

The Ministry of Health of Tatarstan confirmed that the seven injured were taken to a local hospital for treatment, adding that the condition of one of them is "very serious."

Emergency personnel are continuing the search and recovery of the victims of the disaster.

The plane crashed immediately after taking off from an airport near the city of Menzelinsk, east of Tatarstan, with two pilots and 21 paratroopers from the local club on board.

The ill-fated L410 was a twin-engine aircraft used by regional airlines. Designed by the Czechoslovak company "Let" in the late 1960s, commercial operation began in 1973. 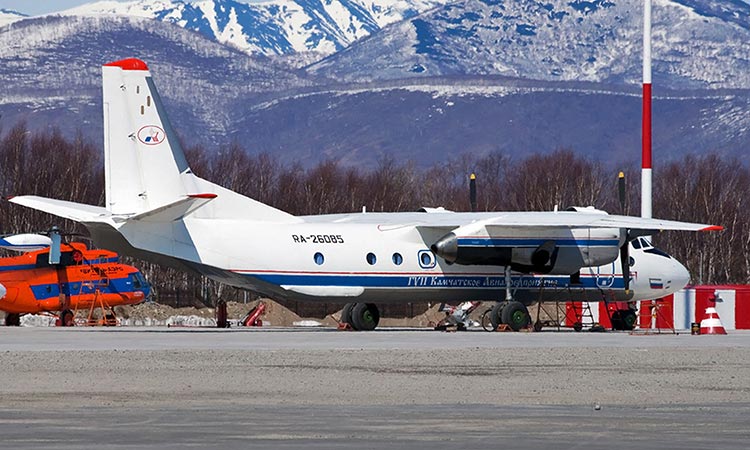 TASS news agency, citing an emergency service source, said up to 17 people were injured in the crash near the Tanay aerodrome. It said the plane crashed into a nearby forest. It cited local prosecutor office as saying the crew had sent a distress signal about an engine failure. 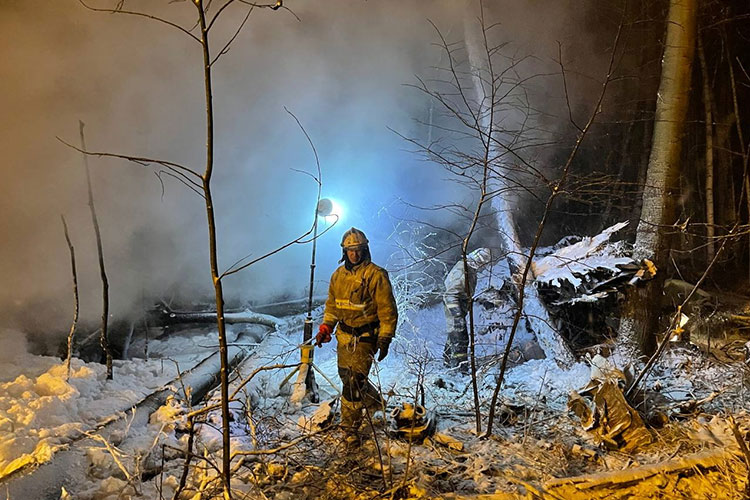 Russian cargo plane with 7 on board crashes in Siberia