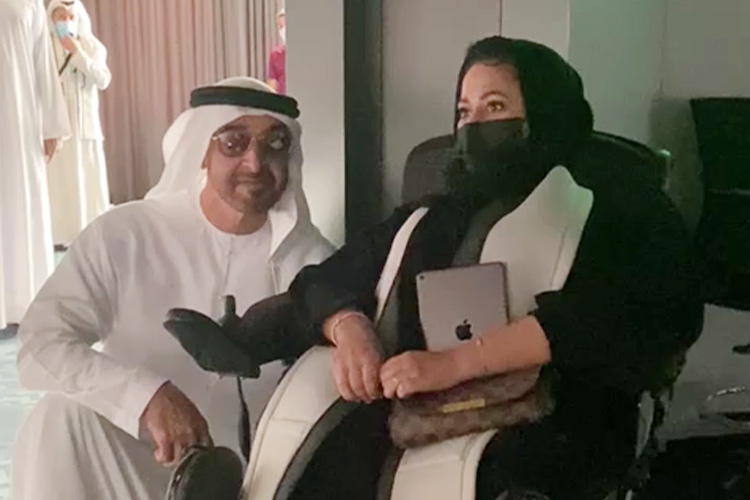 The video showed Sheikh Mohamed Bin Zayed bowing down to talk to Dalal Al-Otaibi during his tour of the Saudi pavilion.

The Abu Dhabi Crown Prince asked Dalal, “How are you doing?”

She answered, “Thanks to God… Alhamdulillah.”

Social media users have praised the humane and kind act.

Sheikh Mohamed said on Twitter, “The UAE’s Net Zero 2050 Strategic Initiative announced today is consistent with the longstanding vision of the UAE and its people to make a significant contribution to global sustainability efforts while supporting economic and human development both at home and around the world.”

The UAE will achieve its goal on climate neutrality by 2050. 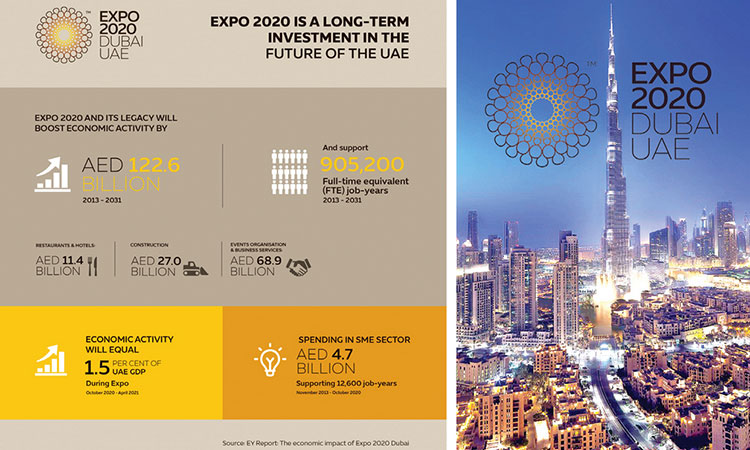