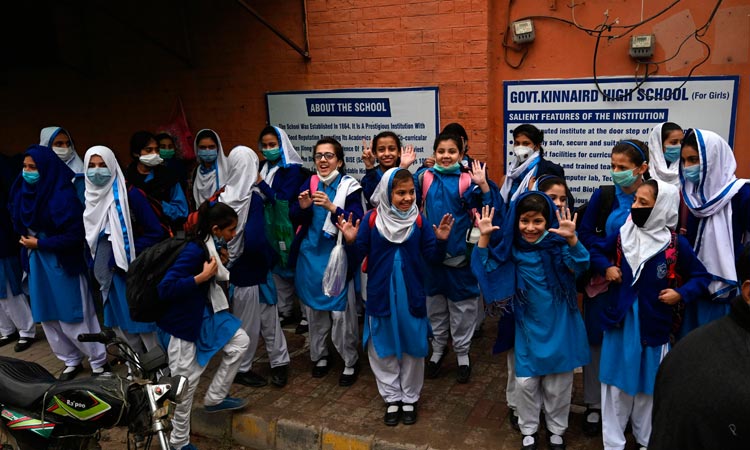 Educational inquisitions were earlier operating on 50 per cent capacity across the country.

Earlier, the NCOC chief announced a relaxation of coronavirus restrictions in eight cities having the highest level of vaccination from Oct.1.

Addressing the press conference flanked by Special Assistant to the Prime Minister (SAPM) on National Health Services Dr Faisal Sultan, the NCOC chief said it had been decided to relax restrictions from Oct.1 in eight cities where forty per cent population aged fifteen and above have been vaccinated against the COVID-19.

In addition, the minister had announced the reopening of shrines and cinema halls in these cities for the fully vaccinated people.

"Other cities will continue to face previous restrictions by 15th of this month,” the minister had announced.

He had also announced placing restrictions on adults not fully vaccinated from Oct.1. Umar said the NCOC had set a target of vaccinating at least 40 per cent of eligible population (15 years and above) which had been met by the eight cities where the restrictions were being relaxed. 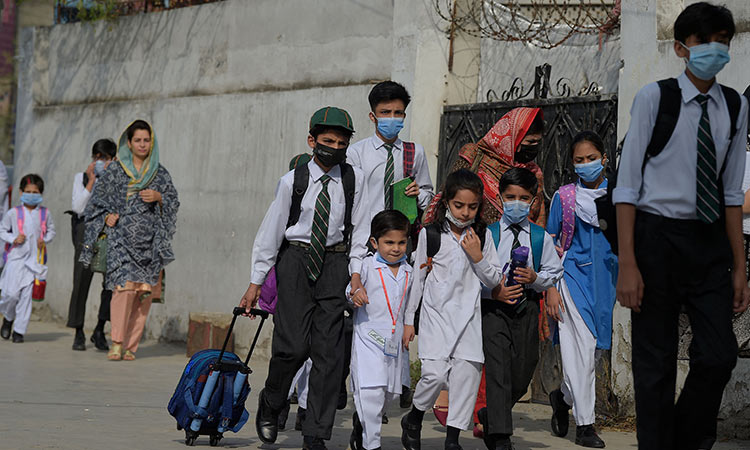 Federal officials said the government has decided to conduct exams of students only in grade V and VIII. They added that the director general of the federal directorate of education has sent a summary to the relevant authorities in this regard. 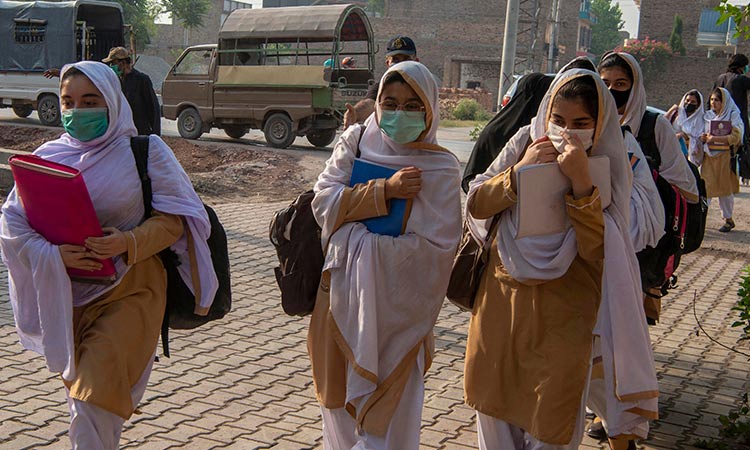 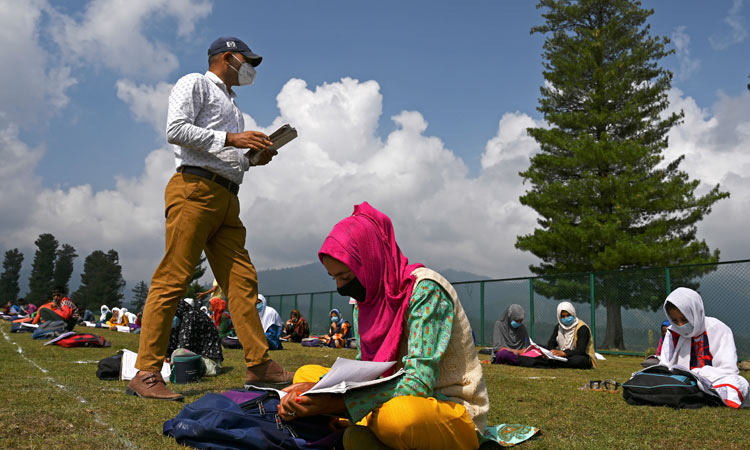 India and its neighbours should fully reopen schools to address the interrupted education of more than 400 million children whose classrooms were shut by the coronavirus pandemic, Unicef said on Thursday, with a top official warning the consequences could last decades.