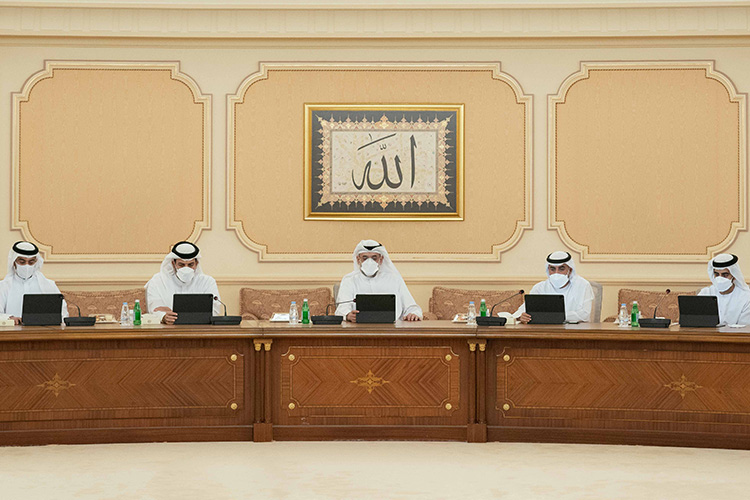 He stressed that the work teams had shown high professionalism in developing proactive plans to deal with crises to save lives and reduce potential damage.

He said this during the meeting of the Sharjah Executive Council chaired by Sheikh Sultan, which was held on Tuesday at the Ruler's Office, in the presence of Sheikh Sultan Bin Ahmed Bin Sultan Al Qasimi, Deputy Ruler of Sharjah.

The Crown Prince thanked all the teachers, on the occasion of Teachers' Day, appreciating their vital role in building societies by educating the generations and graduating batches of intellectuals and specialists in all fields. 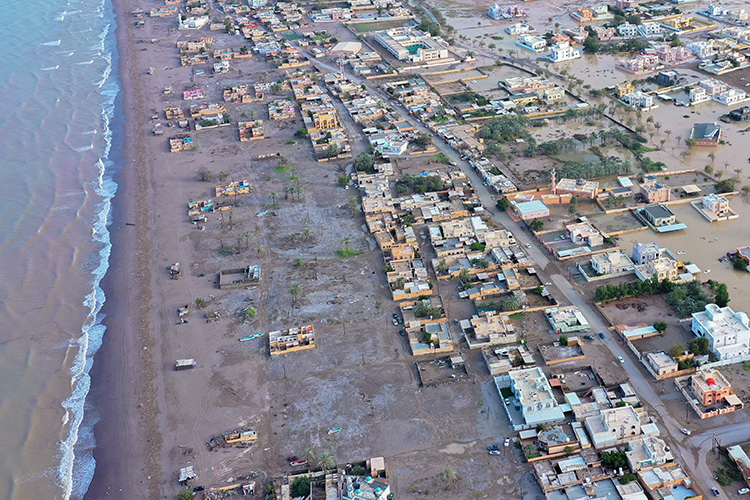 He praised the role of workers in the educational system, including teachers, administrators and assistants, and their efforts in dealing with the COVID-19 pandemic and the rapid transformation of distance learning and adapting to all its cases.

The council has further discussed several topics on its agenda related to developing government work, providing the emirate with the best services and vital facilities, and raising the standard of decent living for Sharjah residents.

The report included graphic indicators of the general budget and tables comparing revenues and expenditures for the second quarter of 2021 for government agencies and independent bodies in the emirate.

The report also included the actual spending ratios for each sector of social development, government administration, infrastructure and economic development. 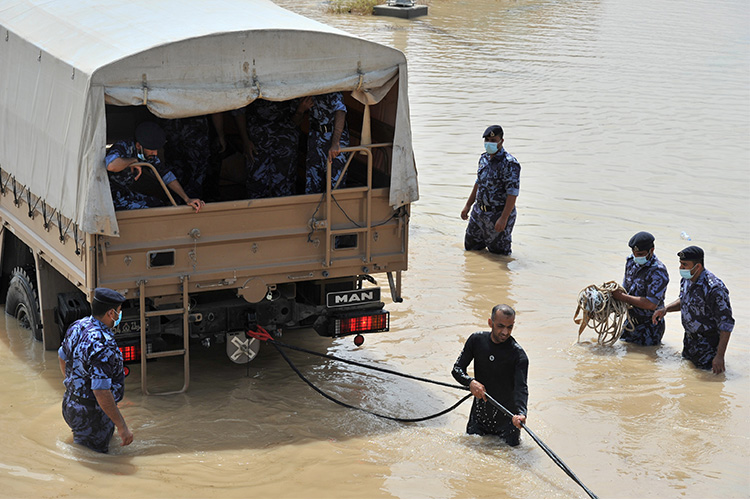 The council approved the list of candidates for the sixth batch of the professional diploma for child protection, which comes in cooperation between the Social Services Department and the University of Sharjah.

The professional diploma programme contributes to developing the skills of graduates working in child protection and benefitting from the programme's outputs to deal with modern social phenomena and situations.