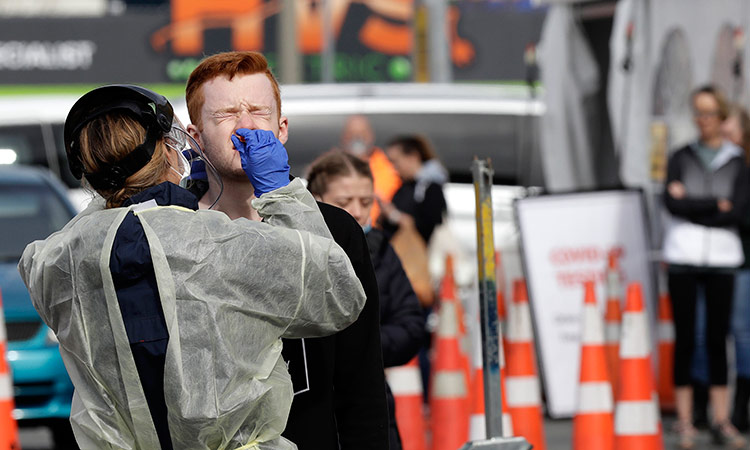 New Zealand on Monday abandoned its strategy of eliminating coronavirus, as Prime Minister Jacinda Ardern admitted on Monday that the country's widely praised "Covid zero" strategy had failed to halt a stubborn outbreak in Auckland and said a new approach was needed.

Ardern said the highly transmissible Delta variant had proved a "game-changer" that could not be eliminated.

"Even with the long-term restrictions we've had, we patently haven't reached zero," she added. 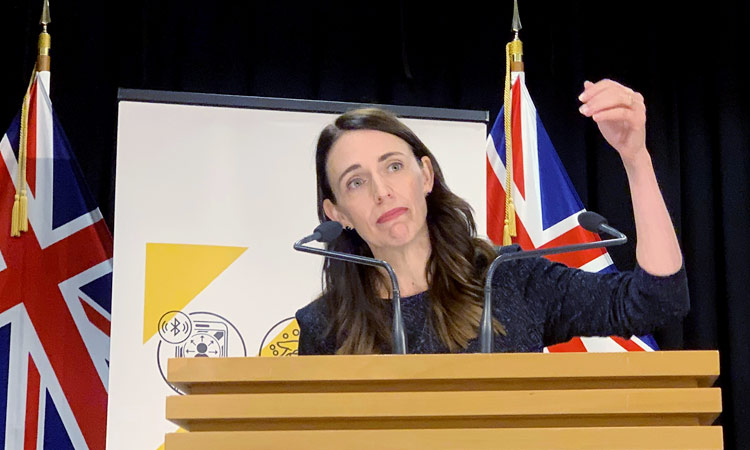 Ardern said she would not immediately dump the elimination strategy but lockdown restrictions in Auckland would be eased slightly, even though new case numbers have not fallen.

She added that the change — a major shift to her previous goal of completely stamping out the virus — was possible because vaccination rates had increased dramatically.

"Elimination was important because we didn't have vaccines, now we do, so we can begin to change the way we do things," she told reporters.

The Pacific nation was among just a handful of countries to bring COVID-19 cases down to zero last year and largely stayed virus-free until an outbreak of the highly infections Delta variant in mid-August frustrated efforts to stamp out transmission.

Health authorities reported 29 new cases of COVID-19 on Monday, taking the total number in the current outbreak to 1,357. The majority of the cases are in Auckland, which has been in lockdown for nearly 50 days.