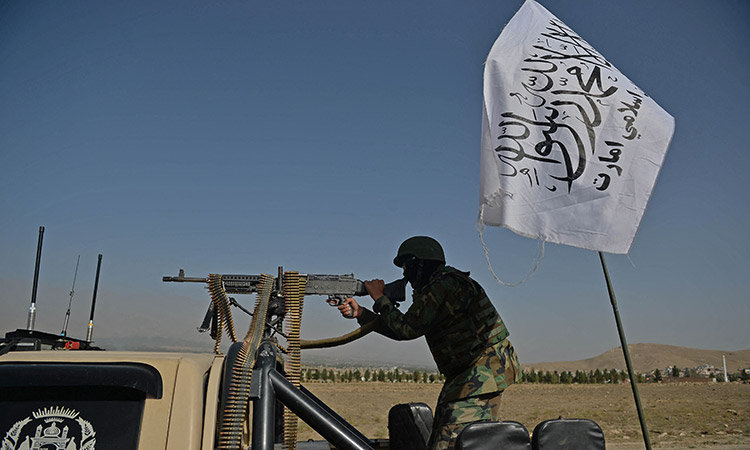 The Taliban said on Monday they had destroyed a Daesh cell in the Afghan capital, hours after a deadly bombing outside a mosque in Kabul.

Taliban forces raided a Daesh affiliate's hideout and killed several insurgents after Sunday's bombing outside the Eid Gah mosque killed five civilians, which has ramped up attacks against its Taliban enemy since their takeover of Kabul in mid-August.

The Taliban's chief spokesman Zabihullah Mujahid said fighters carried out the operation in the north of Kabul on Sunday evening.

"As a result of the operation, which was very decisive and successful, the Daesh centre was completely destroyed and all the Daesh members in it were killed," Mujahid said on Twitter.

Sunday's bombing was the deadliest attack since the Taliban took control of Afghanistan with the chaotic departure of the last US troops on Aug. 31. 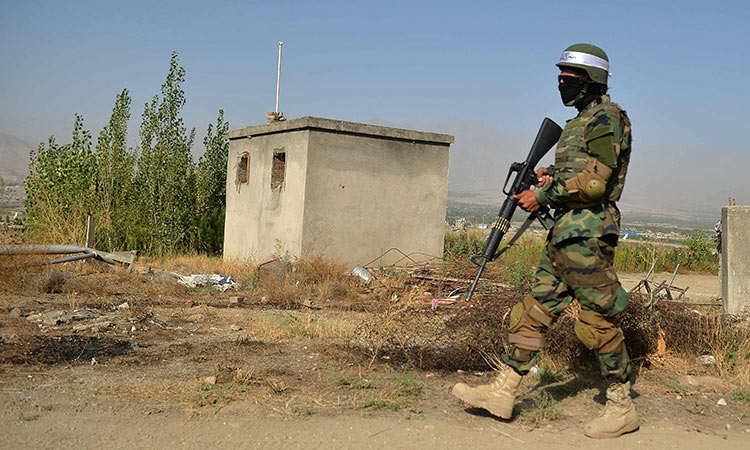 As a result of the operation the Daesh centre was completely destroyed. AFP

Witnesses and AFP journalists heard blasts and gunfire in the capital at the time of the raid, and images posted to social media showed a large explosion and a fire at the scene.

Kabul resident and government employee Abdul Rahaman told the media that a "large number" of Taliban special forces attacked at least three houses in his neighbourhood.

"The fighting continued for several hours," he said, adding the sound of weapons kept him awake all night.

"They said they were after Daesh fighters in the area," Rahman said.

"I don't know how many were killed or arrested but the fighting was intense."

The Daesh group had claimed responsibility for the horrific bombing on Aug. 26 that killed more than 169 Afghans and 13 US military personnel outside the Kabul airport, where thousands of people were trying to reach the airport to escape Taliban rule. 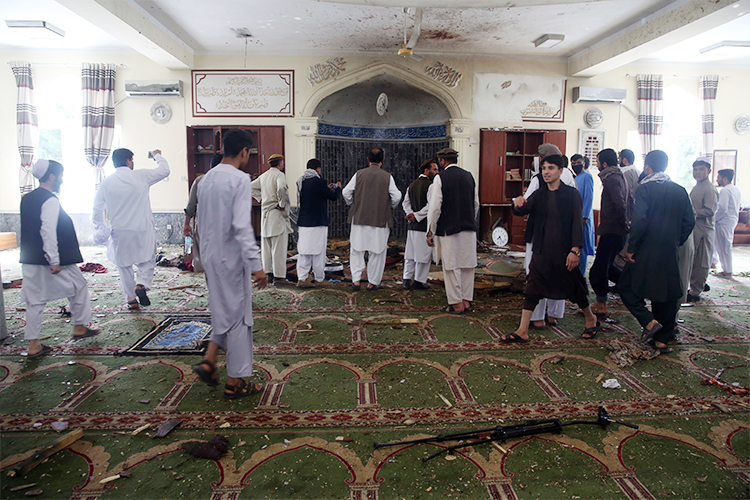 A health ministry spokesman also confirmed the toll, saying the prayer leader and three worshippers were killed at the Sher Shah Suri mosque, while several others were wounded.