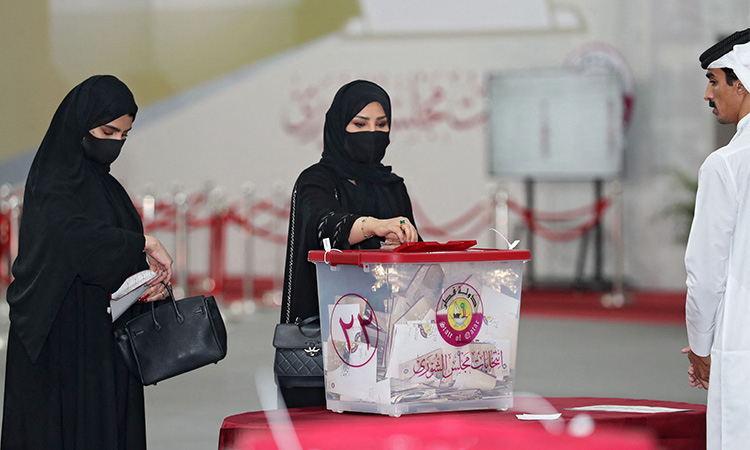 A woman casts her ballot at a polling station in the northern coastal city of Fuwayrit, Qatar, on Saturday. AFP

Qataris voted on Saturday in the first legislative elections for two-thirds of the advisory Shura Council, a process that has stirred domestic debate about electoral inclusion and citizenship.

Turnout for the election of 30 members of the 45-seat body was 44%, the elections' Supervisory Committee said. The Emir of Qatar will continue to appoint the remaining 15 Council members.

The Council will have legislative authority and approve general state policies and the budget, but has no say in the setting of defence, security, economic and investment policy for the small but wealthy gas producer, which bans political parties. 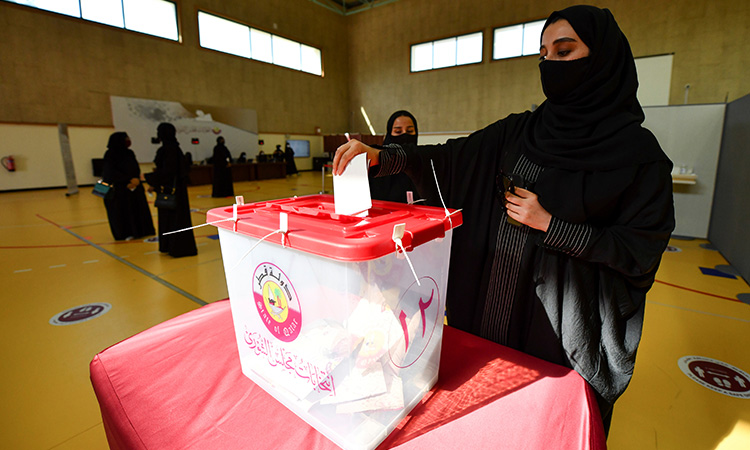 A woman casts her vote in Doha on Saturday. Reuters

"With the chance to vote, I feel this is a new chapter," Munira, who writes children's books and asked to be identified by only one name, told Reuters. "I'm really happy about the number of women standing as candidates."

Government lists showed 26 women among 233 candidates across 30 districts in the country, which has for several years held municipal polls.

Men and women voted in separate sections. Ahead of closing, a large crowd cast their ballots in a marquee in the outskirts of the capital Doha, including members of a main tribe, some of whose members had protested over narrow voting eligibility.

"At the end of this day, the people of Qatar, they're going to be part of the decision making," said candidate Sabaan Al Jassim, 65, in the Markhiya district. 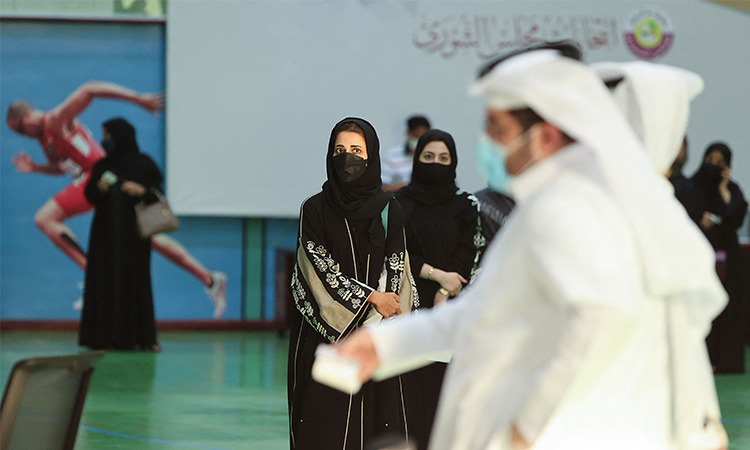 28 women among the 284 hopefuls running for the 30 available council seats. AFP

The election, approved in a 2003 constitutional referendum, comes ahead of Doha hosting the World Cup soccer tournament next year. 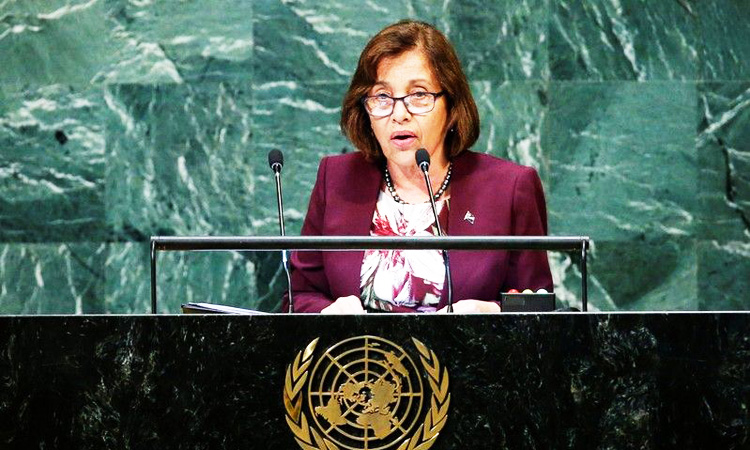 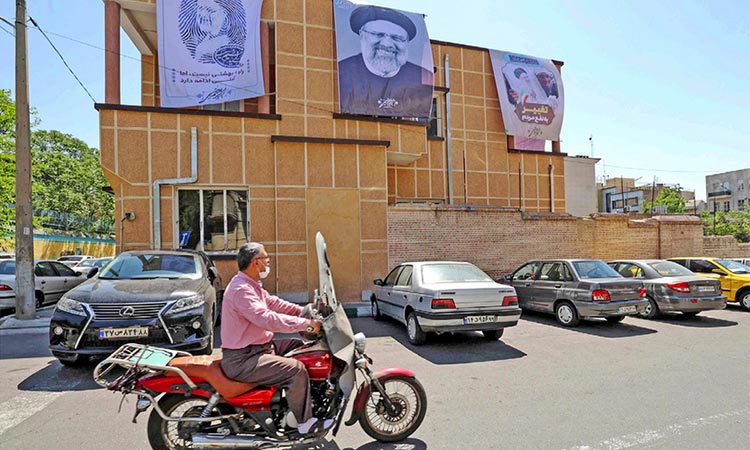 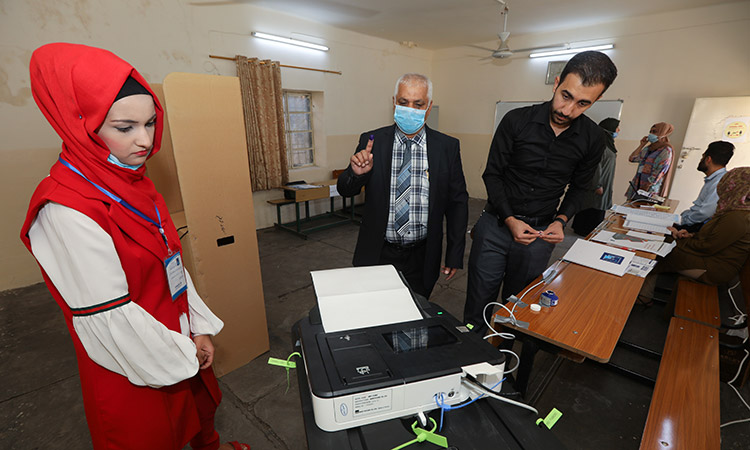 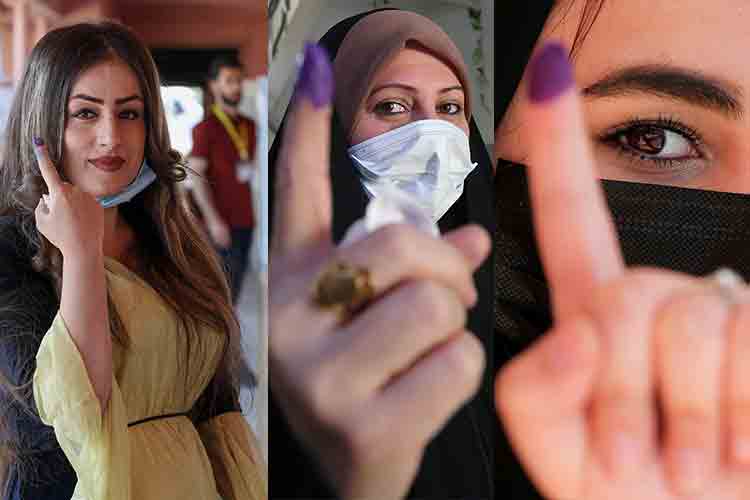