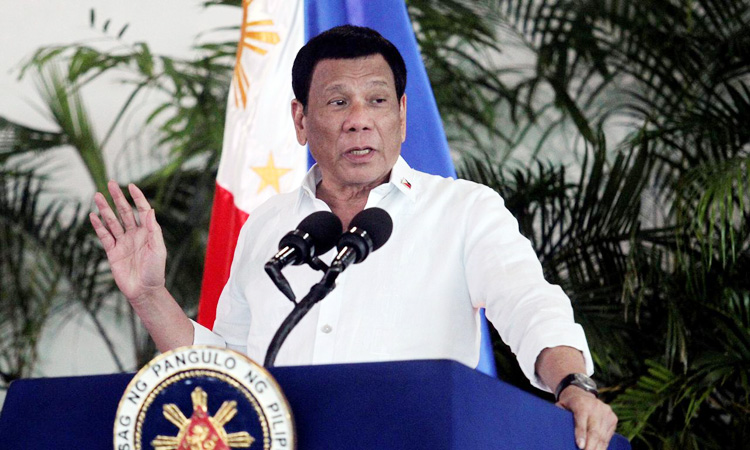 Philippine President Rodrigo Duterte on Saturday announced he will not run for vice president in 2022 and will retire from politics.

Duterte was retiring from politics when his term ends and also potentially paving the way for his daughter to contest the country's highest office in future.

Speaking before reporters, Duterte said many Filipinos have expressed their opposition to his vice-presidential bid in surveys and public forums.

Strong earthquake of magnitude 7.2 near Vanuatu

"Today I announce my retirement from politics."

The authoritarian firebrand declared in August he would contest the country's second-highest office in the May election -- a move critics said was a smokescreen and motivated by fear that could face criminal charges after leaving office.

The 76-year-old leader, known for his deadly anti-drugs crackdown, brash rhetoric and unorthodox political style, earlier accepted the ruling party’s nomination for him to seek the vice presidency in the May 9 elections. The decision outraged many of his opponents, who have described him as a human rights calamity in an Asian bastion of democracy.

But a recent poll by PulseAsia Research showed Duterte well back in second place among preferred vice presidents.

A survey by Social Weather Stations showed 60 per cent of Filipinos did not think Duterte's run for the vice presidency was in the spirit of the constitution.

Duterte announced his surprise withdrawal from the election after accompanying his former longtime aide, Sen. Bong Go, to register his own vice presidential candidacy with the ruling party at a Commission on Elections center. 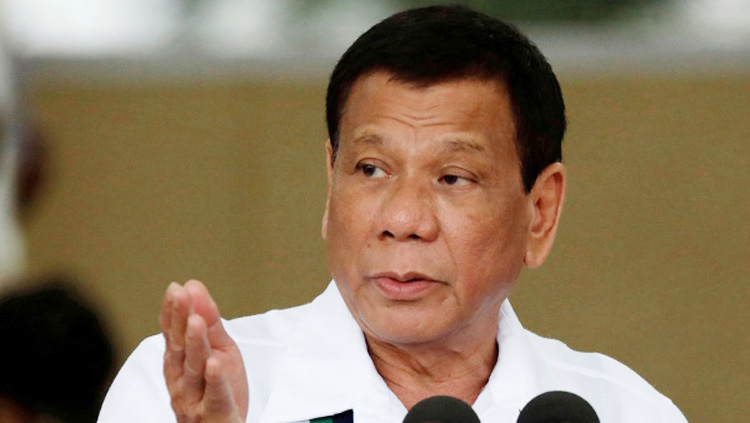 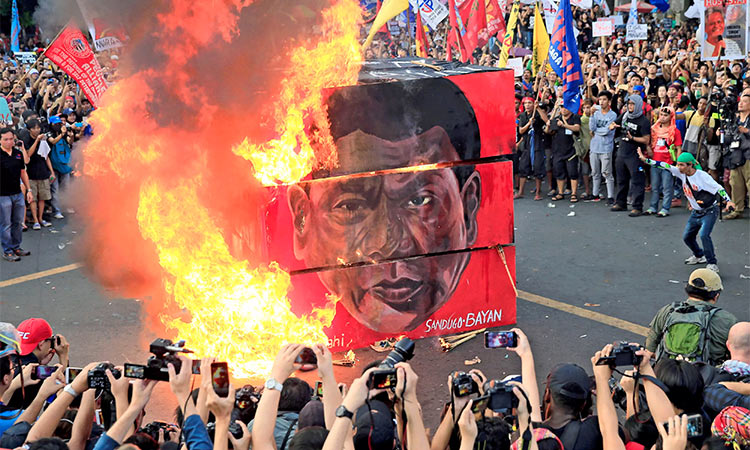 What is happening to the Philippines is a warning to democracies around the world. More than three years ago, lies laced with anger and hate began to systematically tear our democracy