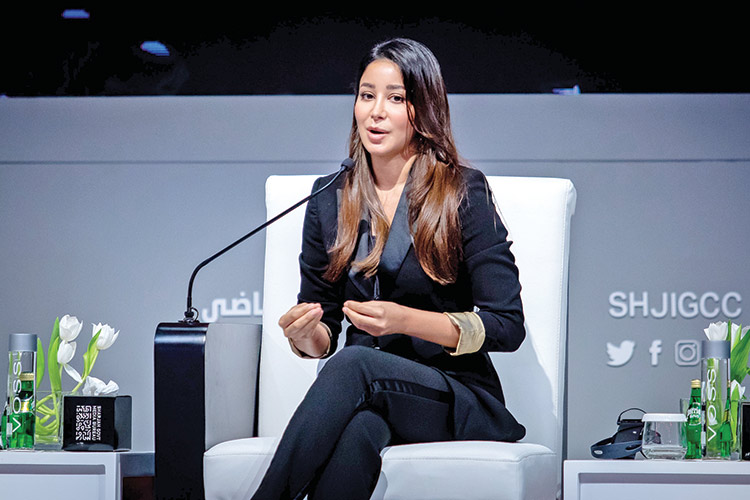 Titled ‘Viewers versus entertainment: Who is watching who?’ the panel was moderated by television anchor Zeina Yazigi.

The personalities touched on how government communication departments can use entertainment content in all its forms to achieve their desired aims, and reshape public opinion and convictions, or change collective thinking and principles.

Identifying recreational communication and its impact on society, Ghamloush said: “Young viewers want an escape from reality today, as a major part of entertainment. Platforms thus have to put content that paying viewers want. They also prefer to see Arab individuals and themes on screen that depict specific Arab characteristics, so they can identify with the characters they are watching.”

Omran’s take on the topic focused on the impact of entertainment content on attitudes and behaviour in the long run. “The kind of content we may have earlier rejected as Arabs because it conflicted with our culture or values, has over time become accepted and normalised through repetition on screen. Presenting a bold idea or new perspective is not the challenge, but the manner in which it is delivered on screen,” she said.

Abed spoke about responsible presentation of content on screen, citing the example of onscreen violence being replicated offscreen. “If a criminal is depicted on screen, every action and thought of theirs must be explained through the back story, so that impressionable viewers are not tempted to imitate the crime in real life.”

The panellists stressed on the simultaneous importance of showing positive values and ideas in entertainment while also highlighting that depicting entertainment content with social objectives or messaging might be counterproductive or undesired by the audience.

The screen personalities concluded that effective messaging to the general public, as conveyed by entertainment content, is a joint responsibility of the producers, writers and platforms. 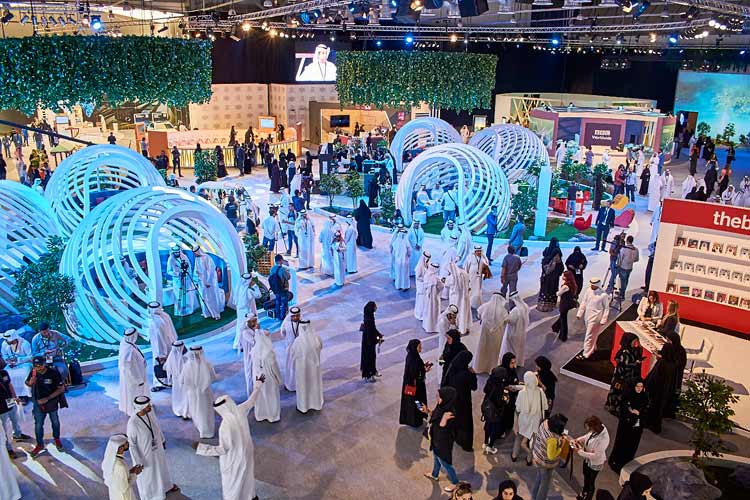 IGCF 2021 to spotlight thin line between awareness and chaos

The session will also review models used to raise collective consciousness and explore ways to achieve the intended response.