Woman gets Dhs500,000 for medical error in Abu Dhabi - GulfToday 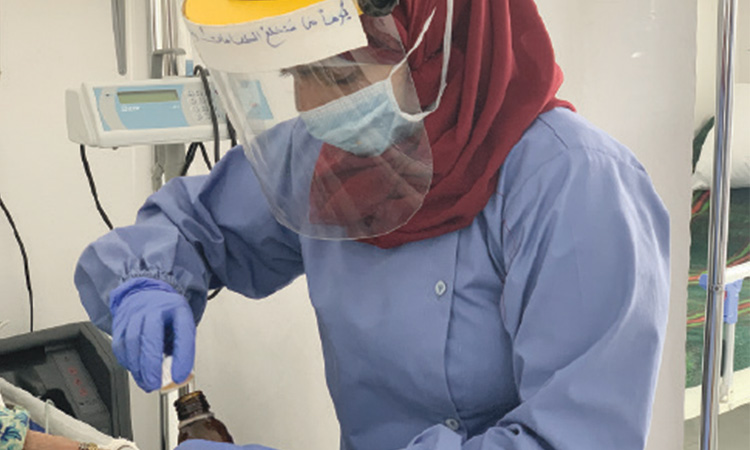 The case dated back to a lawsuit that the patient filed against a hospital and a doctor in which she requested the court to obligate them to pay Dhs7 million plus delayed interest at 12 per cent. The patient explained that she was suffering from constipation and difficult defecation, adding that based on its tests, the hospital recommended her to undergo surgery.

She visited the doctor (second defendant), who worked for the hospital, who confirmed the need to undergo surgery.

She explained that she underwent the operation but suffered subsequently from multiple complications.

She went to another hospital and underwent another operation to correct the medical error that occurred in the first operation, she added, noting that the first hospital was found to have performed an unwanted operation, which resulted in many substantial damages.

The court assigned the Higher Committee for Medical Liability to explain the error incurred by the patient.

The committee concluded that a medical error had occurred when an unwanted surgery was done on the plaintiff that led to multiple complications.

The Court of First Instance ruled that the doctor and the hospital be obligated to pay the patient Dhs300,000 in compensation for the physical and moral damages she sustained plus a delayed interest of 4 per cent from the date of final judgment until payment is completed.

‘We pledge to continue our country’s progress,’ says UAE President

Sheikh Mohamed Bin Zayed said, “December the 2nd holds a special place in the story of the UAE, when our nation’s founding fathers joined together to establish the Union. As we celebrate our 51st UAE National Day, we pledge to continue our country’s progress and to keep striving to fulfill our shared ambitions.”