Holy Quran chapter to be displayed at Expo 2020 - GulfToday 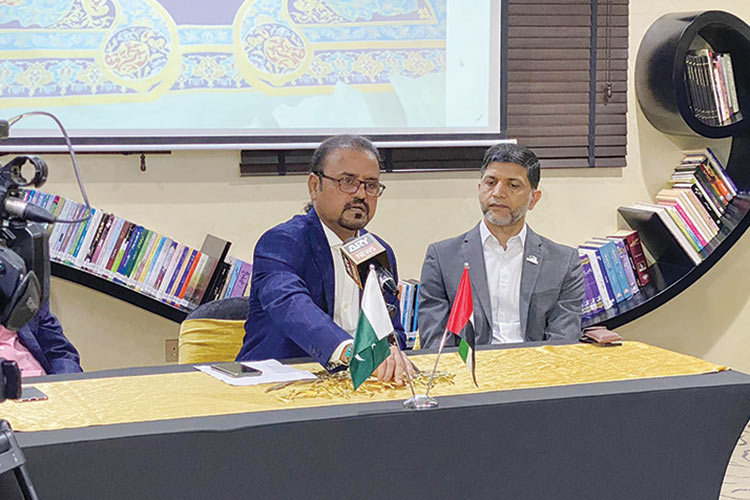 Shahid Rassam said the project started four years ago and work is still going on to complete the Holy Book on 550 canvases.

The project is the brainchild of award-winning Pakistani artist Shahid Rassam and his team of 400 students. He prepared for the project in a couple of months.

The details were unveiled at a press conference held at the Pakistan Association Dubai (PAD) on Sunday and attended by Dr Faisal Ikram, President PAD, Irfan Mustafa, a Dubai-based entrepreneur and leading corporate leader along with others.

Rassam, is head of the Arts Council Institute of Arts and Crafts in Karachi and is being praised by all segments of the society on his unique project.

During the press conference, he said the project started four years ago and the work is still going on to complete the Holy Book on 550 canvases.

It uses newly developed techniques that are similar to those being used by Italian artists.

“My project of Holy Quran casting by aluminium plated with gold will last the next 1,000 years as the paint used made by natural precious stones,” he said.

“Even though many chapters are completed, during the Expo 2020, only one chapter of the Holy Quran, Surah Rahman, cast on 5 pages, will be displayed either in Pakistan Pavilion or any other prominent site in the Expo 2020 as negotiations are under way,” he added.

He also mentioned that the Holy Book is written in the conventional methods of paper, cloth and animal skin.

“I take up the challenge to do something different and so far am moving forward successfully,” Rassam said.

He started alone but due to the mammoth task, he trained his 200 students and they are working to complete the project by 2025, after showcasing a section of it at the Expo 2020 Dubai.  Dr Ikram said it is a proud moment that an overseas Pakistani and an award-winning artist is doing a magnificent project. “Pakistan Association Dubai assures full support to Shahid Rassam to showcase this noble project at the exhibition starting this week,” he added.

Irfan Mustafa, a Dubai-based entrepreneur and leading corporate leader, said Rassam is a well-known artist and famous for his quality work.

“I have full confidence in Shahid Rassam and I’m sure he must be bringing out quality art work at Expo 2020 Dubai,” said Mustafa.

Dr Sheikh Sultan Bin Mohammed Al Qasimi dedicated four rare manuscripts of copies of the Holy Quran and parts of them dating back to different and ancient periods to the Holy Quran Academy (HQA) in Sharjah.

These manuscripts are considered among the valuable archaeological treasures that are added to the holdings of the Holy Quran Academy, providing visitors and academic researchers with the opportunity to view them, learn about their history, and conduct studies and research about them.

The first manuscript is a very rare copy of the Noble Quran from the Ilkhanid period dating back to the seventh century AH.

This copy was attributed to the famous calligrapher Yaqut Al Musta’simi.

The manuscript was written in large thuluth script, with gilded decorations and decoration from lapis lazuli, including the Persian translation of the Quranic words.

The second manuscript is a very rare part dating back to the 2nd century AH.

The 3rd manuscript was written on deer skin dating back to the Abbasid period, estimated between the end of the second century and the beginning of the third century AH, with using the old diacritical signs that were used by Al Khalil Bin Ahmed Al Farahidi. 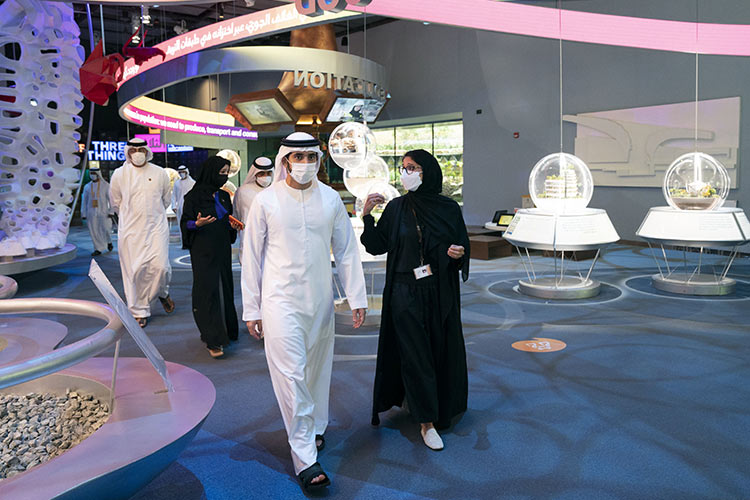 VIDEO: Expo 2020 to be the most exceptional edition in event’s 168-year history: Sheikh Hamdan

Expo 2020 Dubai has the goal of shaping a better future for humanity by opening new horizons of international cooperation, says Dubai Crown Prince during his visit to the Expo 2020 site.

The spread of coronavirus COVID-19 is having a major impact on global public, social, and economic health. The solidarity shown by the international community as it navigates through the consequences that have resulted from the unprecedented global crisis is heartening. 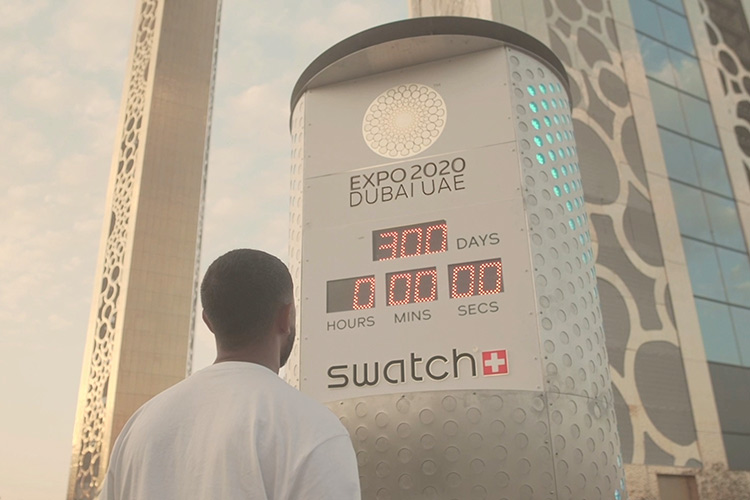 The official timing provider for the Dubai Expo 2020 on Saturday has launched a countdown clock at Dubai Frame.