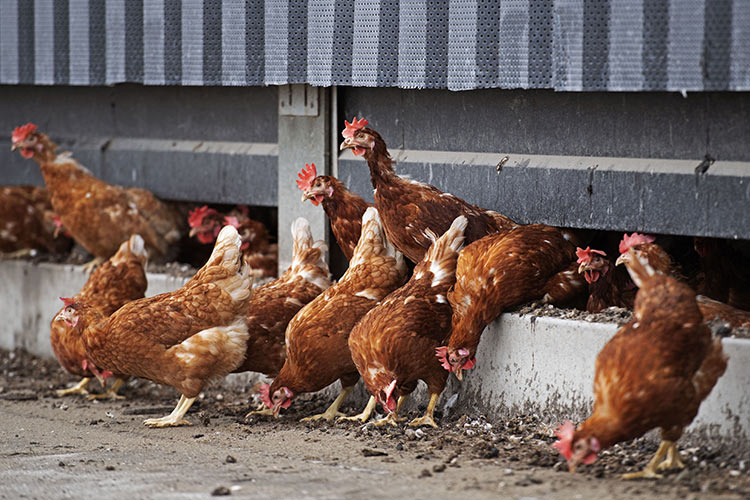 A farm owner filed a lawsuit against an electricity distribution company in which he demanded the company to pay him Dhs178,000 in compensation for his loss after 32,000 of his chickens had died of heat and suffocation when the company disconnected the electricity without prior warning.

According to the official documents, the owner of the poultry farm, in which there are 35,000 live chickens, filed a lawsuit in which he indicated that the defendant had, without prior warning, disconnected the electricity from the farm.

When he contacted the company to fix the problem, which might cause huge losses to his project, the defendant reported an electrical fault in the area in which the farm is located, adding that the electricity must be disconnected until the repair of that fault is completed.

Two hours later, the company restored the electricity to the farm but about 32,000 chickens had already died of heat stress.

In view of the harms he sustained, the farm owner requested in his lawsuit that he be indemnified for the losses and subsequent harms as well as the missing profit of Dhs178,000. 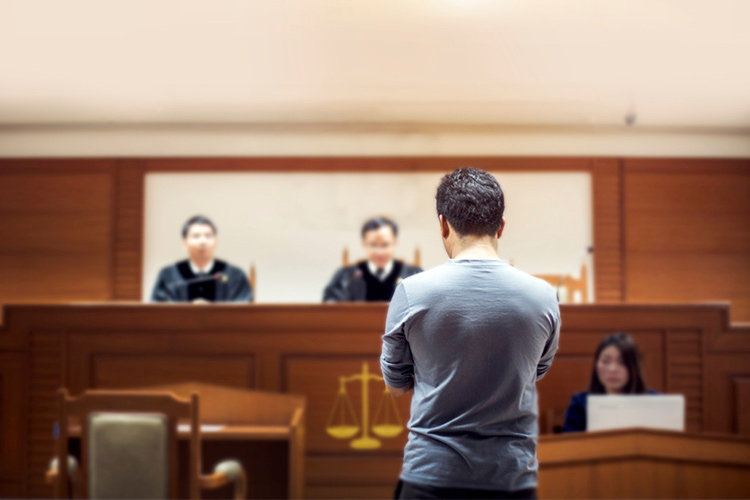 He also requested that the defendant be obligated to pay the expenses and lawyer’s fees.

The Court of First Instance issued a ruling obligating the defendant to pay Dhs175,000 to the farm owner and bear the incurred expenses.

The defendant, however, appealed against the ruling, pleading that the power outage did not exceed 1:28 hours and was completely outside its control.

The defendant noted that the power outage covered the entire region including the plaintiff’s farm and must be considered as a sudden, emergency accident that falls under force majeure.

The defendant also indicated in its appeal that the farm owner’s backup generators did not work during the power outage due to the fault of the farm superintendent, who operated the generator without taking the necessary precautions, thereby causing the generator to burn out. 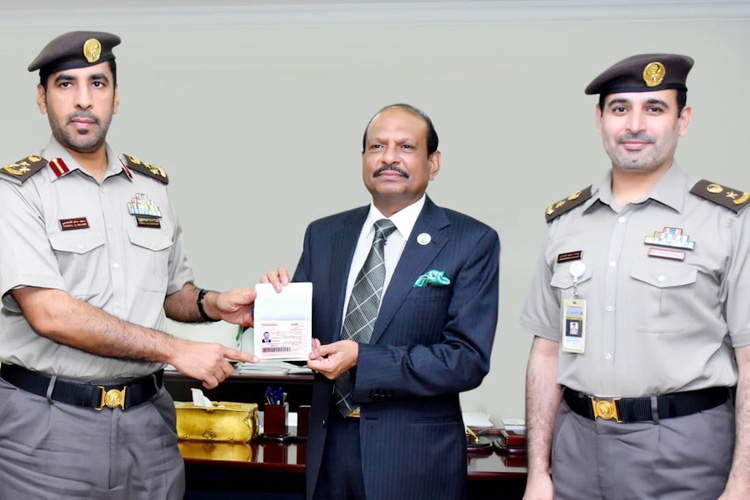