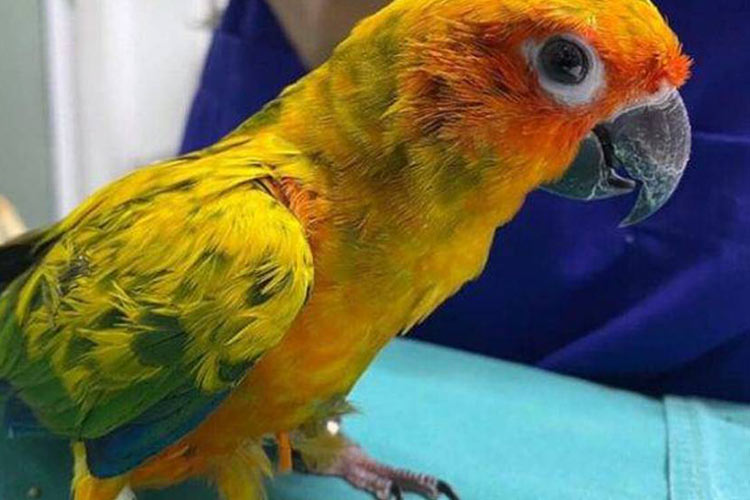 Investigators were able to determine the circumstances of a horrific crime that shook Argentina, after they relied on the testimony of a parrot in the case of the murder of a woman.

A report in the British press stated that the parrot "Eric" is the main witness in the trial of the assault and murder of Elizabeth Toledo, 46, and her murder.

After investigators adopted a sentence said by the bird among other evidence that revealed the details of the mysterious incident.

The murder incident dates back to December 2018, when Elizabeth rented a house with Miguel Satorino (53 years old) and Jorge Raul Alvarez (65 years old) in the capital, Buenos Aires. 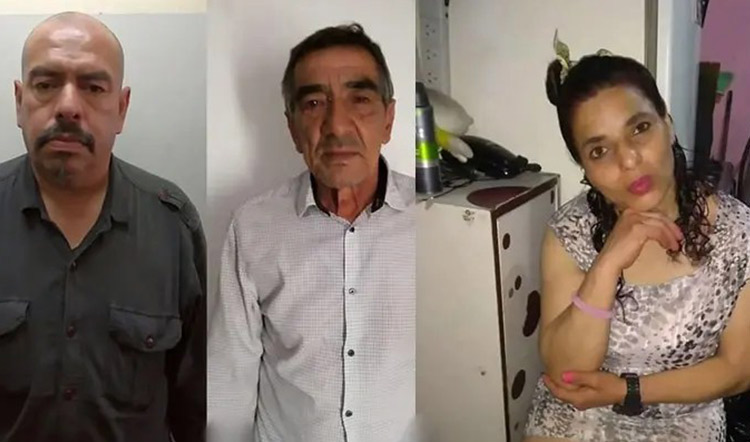 The victim foolishly had to live in the house in which she was found murdered, and in which the parrot was.

While collecting fingerprints and evidence from the crime scene, a policewoman noticed that the parrot was repeating: “No, please. Let me go,” which investigators believe were the last words of the lady owner of the parrot before she was killed.

This prompted the police to include the testimony of the parrot with that of one of Elizabeth's neighbors, who confirmed that he heard the victim screaming "Why did you hit me,?" after which one of the defendants in the case fled the house.

The Public Prosecutor, Bibiana Santilla, included in the case file other evidence from the crime scene, such as the DNA of one of the defendants and teeth found at the crime scene.

The accused, Satorino and Alvarez, went to trial and could face life imprisonment if found guilty.