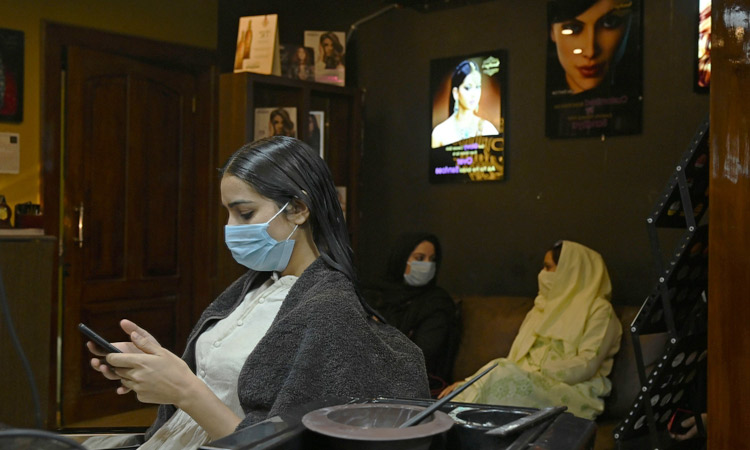 She indicated in her lawsuit that she had traveled abroad for medical treatment and submitted copies of related reports to the court. The Court of First Instance ruled that the salon be obligated to pay her Dhs20,000 as well as the lawsuit charges.

The salon appealed against the verdict, pleading that it was based on a non-final judgment and that the medical reports submitted by the woman had not been approved and attested by the official authorities.

Furthermore, the reports had been issued by a dentist, who had nothing to do with chemical issues and this would call into question the credibility of the verdict, the salon said.

In the first court session, the woman demanded the compensation to be increased in light of the moral harm she sustained including lack of sleep, severe pain and inability to do the simplest work without assistance, not to mention the psychological fatigue from visiting lawyers and the Public Prosecution, long investigations and medical treatment costs, which ranged between Dhs20,000 and Dhs30,000.

The woman said in a memo that one of the salon workers had admitted responsibility in a number of letters and that the centre, which issued the attached medical reports, was a comprehensive medical centre but owned by a dentist. She asked the court to give her a deadline to attest the reports.

The court ruled not to accept the salon’s appeal and obligated it to pay the expenses, noting that the appeal was filed outside its 15-day deadline and the salon failed to deposit fees for the appeal, which is an inevitable procedure.

The Abu Dhabi Appellate Court upheld the ruling of the Court of First Instance rejecting a patient’s lawsuit against two doctors and a hospital.