Passengers ride a bus through the city centre during a lockdown in Sydney, Australia, on Wednesday. Reuters

A curfew which was imposed on more than two million people in the 12 Sydney suburbs hardest hit by the spread of the coronavirus Delta variant will end on Wednesday night.

Researchers at the Burnet Institute said this week that it appears that restrictions on hotspots introduced in late August have "worked to halt the rise in cases".

New South Wales Premier Gladys Berejiklian said the 9pm to 5am curfew for virus hotspots would be lifted from Wednesday, in what Sydneysiders hope signals the beginning of the end of a long lockdown.

Infection rates appear to have plateaued at around 1,300 a day and 80 per cent of people in Australia's most populous state have received at least one vaccine dose. 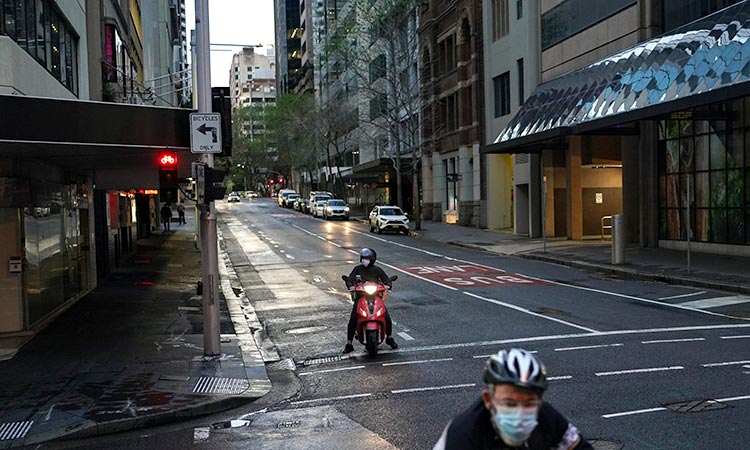 A delivery courier on motorbike and a cyclist navigate the city centre during a lockdown in Sydney. Reuters

"We've seen a stabilisation in the last few days," said state premier Berejiklian, while urging residents to continue to be vigilant and respect stay-at-home orders.

"We don't want to see that trend go the wrong way."

Despite recent Delta outbreaks, Australia's coronavirus numbers remain low compared with many other countries, with some 78,600 cases and 1,116 deaths.

Berejiklian warned it would be against the law for the unvaccinated to attend any public venues once the state hits 70%, when the fully vaccinated are promised more freedom.

Most Sydney residents can only leave home to buy food, exercise outdoors or seek medical treatment.

Schools, bars, restaurants and offices have been closed since late June and residents are not allowed more than five kilometres (three miles) from their homes.

Berejiklian has said many restrictions will lift when 70 per cent of residents are fully vaccinated, sometime in October.

"We know it's been a struggle but there are only a few weeks left before we get to 70 per cent double dose," she said.

An 18-month-old ban on Australians leaving the country is set to expire in mid-December, raising the prospect that international travel could also resume.

Australia said on Friday it would increase the number of citizens allowed to return home each week to 6,000 as it manages to get new COVID-19 infections under control. 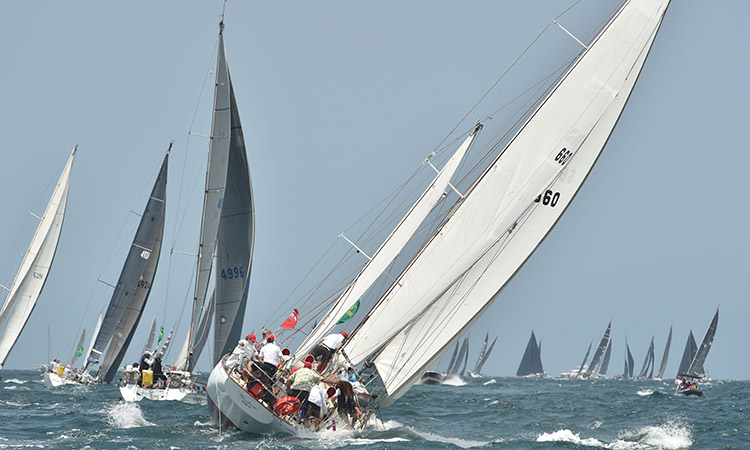 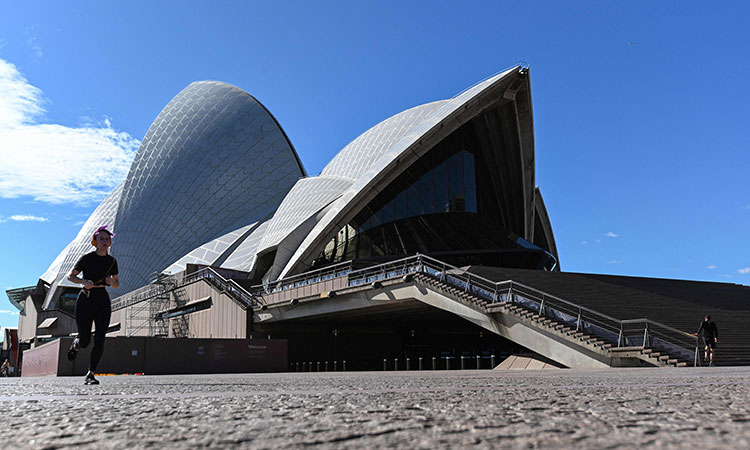 The flare-up was a shock for a city that had returned to relative normality after months with very few local cases. More than five million people across Sydney will be subject to movement restrictions from Saturday evening. 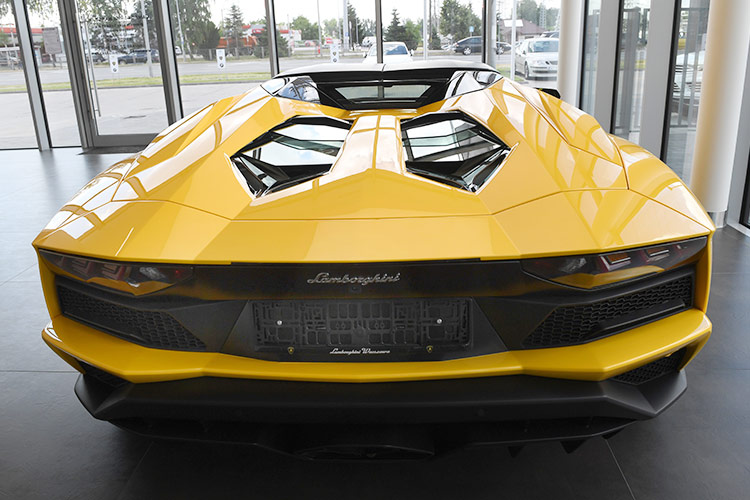