Ministry of Tolerance to launch Eshraqat Festival on Sept.20 - GulfToday

Ministry of Tolerance to launch Eshraqat Festival on Sept.20 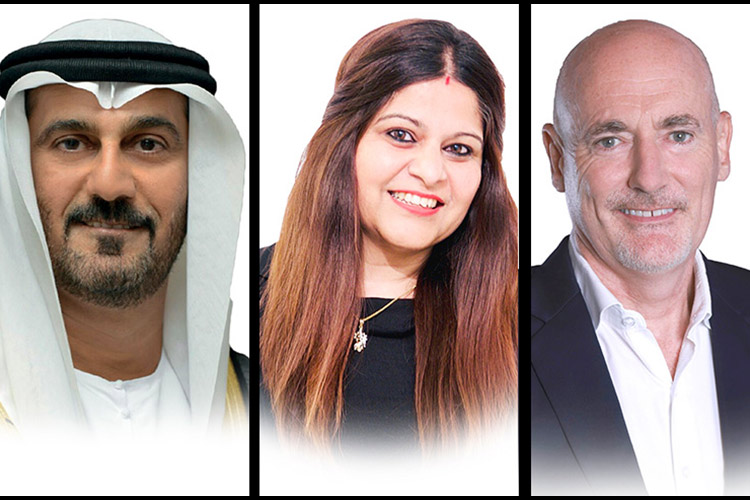 The International Festival “Eshraqat” is being launched on Sept.20 under the slogan “Tolerance is Knowledge."

It consists of more than 40 cognitive, educational and diverse events and activities, and a large number of international academics and experts will participate therein (virtually) over a period of three days. The festival targets students, parents, teachers and university professors from five continents, about 10,000 students from schools and universities in the UAE and a number of countries in the world, 70 public and private universities (local and international), 800 public and private schools in the UAE, and 100 international schools.

The festival kicks off with an opening ceremony attended by experts, academics and educators from different countries of the world. It starts with an opening keynote by Sheikh Nahyan Bin Mubarak Al Nahyan, Minister for Tolerance and Coexistence. Hussain Ibrahim Al-Hammadi, Minister of Education, presents a speech that highlights the experience of celebrating tolerance in the UAE’s schools, then Dr. Ruby Bakshi Khurdi speaks from Switzerland about learning human values through emotional intelligence. 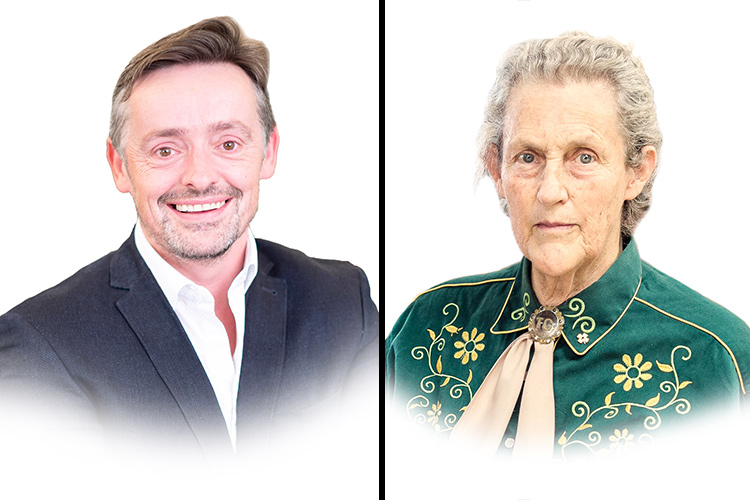 The opening ceremony will end with a speech by Professor Temple Grandin, who speaks to the festival from the USA about her distinctive experience of integrating people of determination, especially autism patients, into society and its value, knowledge and social impacts.

The festival will also witness “Towards a Bright Future” forum, which focuses on drawing a map for the festival participants to walk towards the future on the path of tolerance and coexistence based on knowledge.

Sam Barnett, CEO of MBC International, will talk therein about the relationship between modern and traditional media on the one hand and tolerance and human values in general on the other hand.

Andrew Hammond, Senior Director of Learning and Community at Discovery Education, will speak to the forum from the UK. Hussain Ibrahim Al-Hammadi, Minister of Education, affirmed that the word tolerance represents a lofty value that has a great impact on the cohesion of the fabric of the UAE society, despite the diversification of its components, cultures and races that live on the land of this country, but the consolidation of tolerance as an approach thanks to the guidance of the wise leadership, contributed to creating an environment for coexistence and mutual respect between different members of the society.

He said that the Ministry of Education was keen on integrating the value of tolerance into the vocabulary of its curricula, in order to create a school community where tolerance constitutes a basic pillar of its formation, noting that as a support and response from the wise leadership to build responsible and tolerant school community.