Know the price and new features of Apple iPhone 13, iPads, and watches - GulfToday

Know the price and new features of Apple iPhone 13, iPads, and watches 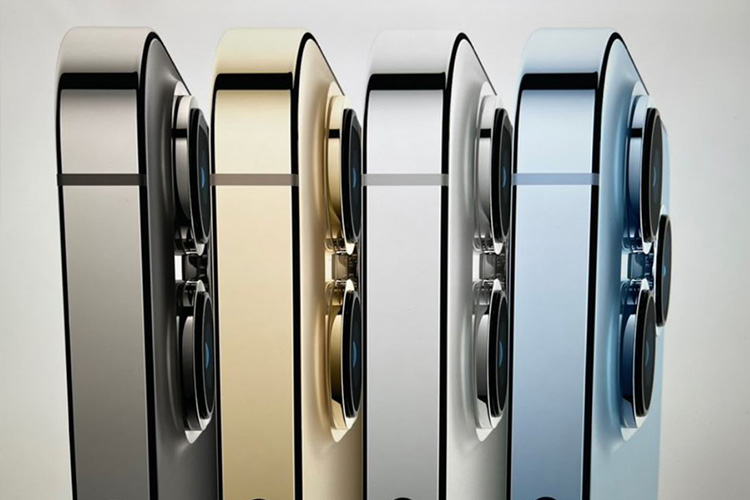 Apple Inc on Tuesday unveiled a new iPhone 13 and 13 Mini with brighter screens to entice customers into 5G plans, while also announcing updates to its iPads and watches.

The iPhone 13 will have a new chip called the A15 Bionic that will power features like automatically detecting when the phone's camera is pointed at text and will come in five colors.

* iPhone 13 to have Dolby vision

* iPhone 13 works on 5G with latest speeds in more places 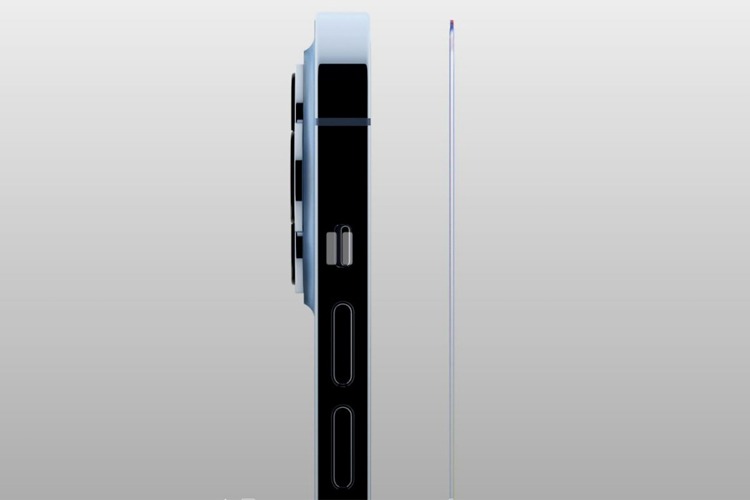 iPhone 13 Pro Max has a battery life two and a half hours longer than the previous one and a storage capacity starting from 128 GB up to 1 terabyte.

Four new iPhone 13 models to be available from Sept. 24

"The competition is still playing catchup to our chips - not just from last year, but even from two years ago," said Kaiann Drance, an Apple iPhone marketing executive.

The Series 7 smart watch will feature a larger display and faster charging. It will start at $399 and be available later this autumn.

The company also updated its iPad Mini with 5G connectivity and a reworked design that makes it look like the higher-end iPad Air and Pro models. Apple also updated its base-model iPad with a new camera for working and learning from home. The base model iPad starts at $329, and the Mini starts at $499. Both will be available next week.

Apple shares were down 0.5%, in-line with a slight downturn in broader markets. 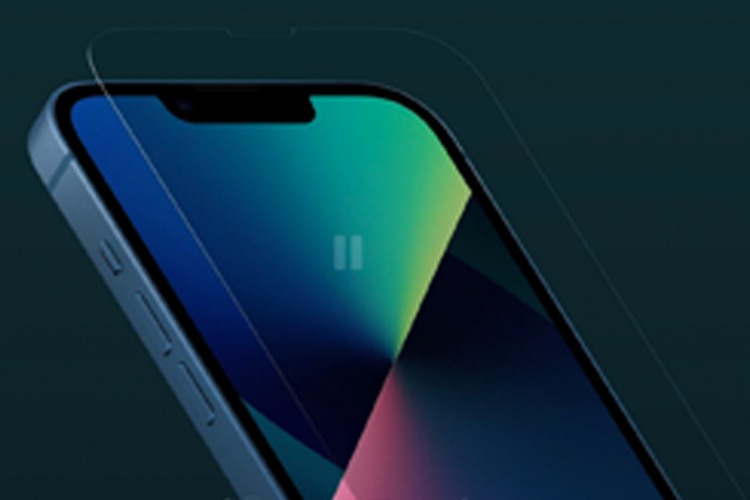 Apple last year introduced its iPhone 12, which featured a new look and its first devices with 5G connectivity.

This year, analyst expect modest hardware upgrades and a deeper focus on 5G.

In particular, carriers such as AT&T Inc, Verizon Communications and T-Mobile that have significantly built out their networks since the start of this year are likely to offer new incentives around the devices that can take advantage of the faster speeds those networks can offer, said Ben Bajarin, head of consumer technologies at Creative Strategies.

"There seems to be way more (5G network capacity) than was in place even six months ago," Bajarin said. "They want people upgrading. They're going to be really aggressive."

Apple's biggest product launch of the year comes as some of the shine has come off its stock as business practices such as charging software developers commissions on in-app payments have come under regulatory scrutiny. 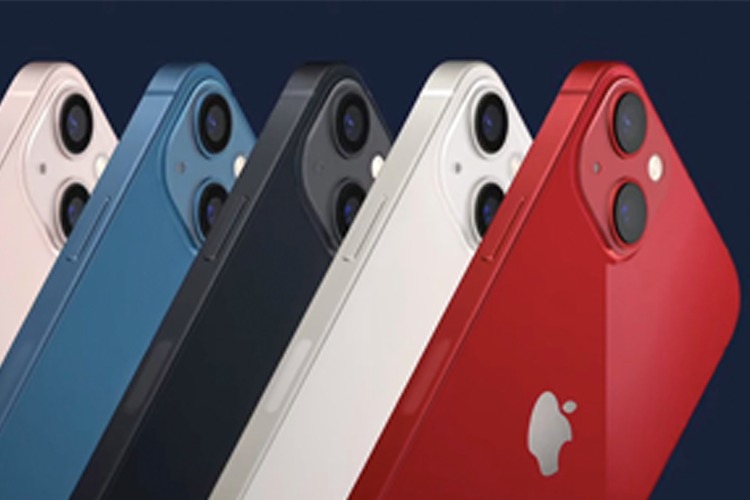 Apple shares were up about 15.6% year to date, trailing the Nasdaq Composite Index, which was up nearly 19% over the same period.

The Apple Watch has become a cornerstone of its $30.6 billion accessories segment, which was up 25% in Apple's most recent fiscal year even as its iPhone revenue declined slightly. Analysts widely believe that Apple users who buy more than one product - such as an Apple Watch and iPhone - are more likely to stick with the brand and spend on the company's apps and services. 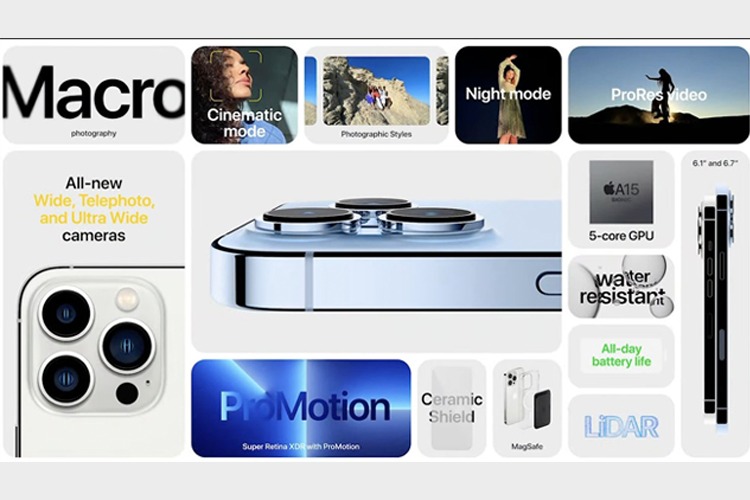 Apple focused on fitness features such as improving how the watch tracks bicycling workouts and dust protection for hiking. The watch is paired tightly with Apple Fitness+, a paid service offering guided workouts with Apple instructors. The company added pilates and skiing-oriented workouts, and a group workouts function designed to let users work out together. The company also bundled three months of free service with its watch devices.

Shares of exercise bike and online training company Peloton were down about 1.6%.

"It's the one service they offer where you literally have to have this product or you can't use this service," Bajarin said.