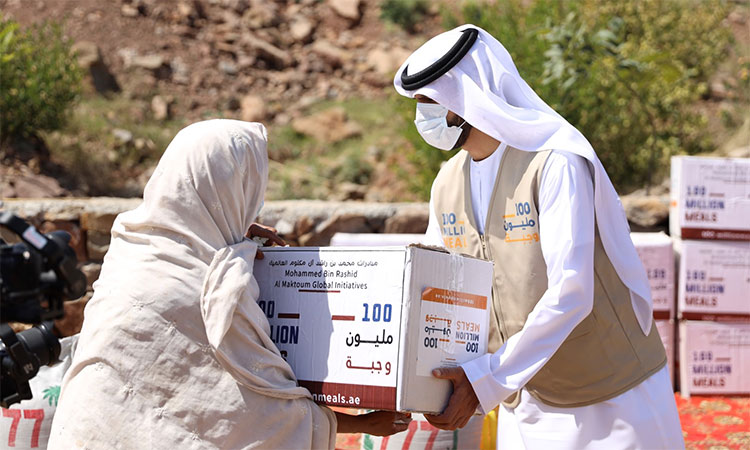 Around 92,000 underprivileged families and individuals in Mauritania received 4.5 million meals as part of the ongoing ‘100 Million Meals’ food distribution campaign, the largest food distribution drive in the region, which aims to provide food support across 30 countries in Africa, Asia, Europe, and South America.

The campaign’s organiser Mohammed Bin Rashid Al Maktoum Global Initiatives (MBRGI) worked with the Food Banking Regional Network (FBRN) and several local authorities to ensure a swift and comprehensive food distribution including the Youth Association for Humanitarian Action and Development, the Al-Rahma Association, and the Mauritanian Organisation for Development and Progress.

Sara Al Nuaimi, Director at MBRGI, said the ‘100 Million Meals’ campaign provides food support to individuals and families wherever they are to boost solidarity in the face of crises, especially in light of the COVID-19 pandemic.

She said, "Hunger, malnutrition, and food insecurity pose serious threats to the lives of more than 821 million people in the world. Therefore, solid cooperation among entities is vital to address the rising severity of food security in developing populations. Distribution efforts under ‘100 Million Meals’ would not be possible without our partners from international and regional organisations and local bodies and institutions across 30 countries, as well as the selfless work of volunteers."

Volunteers from different regions of Mauritania and from all disciplines contributed to the campaign’s efforts to beneficiaries and provide them with food parcels in the capital Nouakchott and provinces and suburbs including Toujounine, Tiaret District, Dar-Naim, and Chinguetti.

Moez Al Shahdi, Co-Founder of FBRN, said, "We distributed 420 tonnes of food to 15,000 families registered with the Mauritanian Food Bank. Government employees and volunteers from international institutions and companies, as well as representatives of the civil society network, supervised distribution operations to ensure that families received sufficient and nutritious food parcels as part of the campaign’s efforts to combat hunger and malnutrition during a global pandemic."

The ‘100 Million Meals’ campaign concluded with double its target, drawing massive donations from individuals, institutions, the business community and philanthropists in the UAE and abroad to provide 216 million meals.

The campaign falls under Humanitarian and Relief Aid, which is one of the five main pillars that form the work of MBRGI. It represents a practical response to one of the greatest challenges facing the world today - hunger and malnutrition - by providing food aid to people most in need and creating a food safety net for those in lower-income communities. 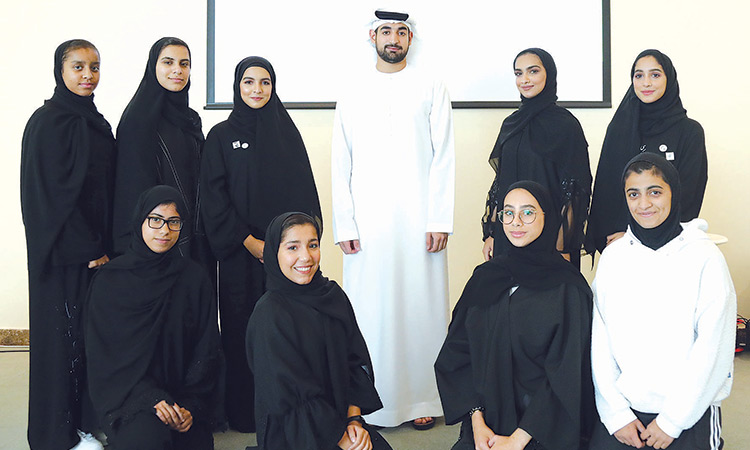 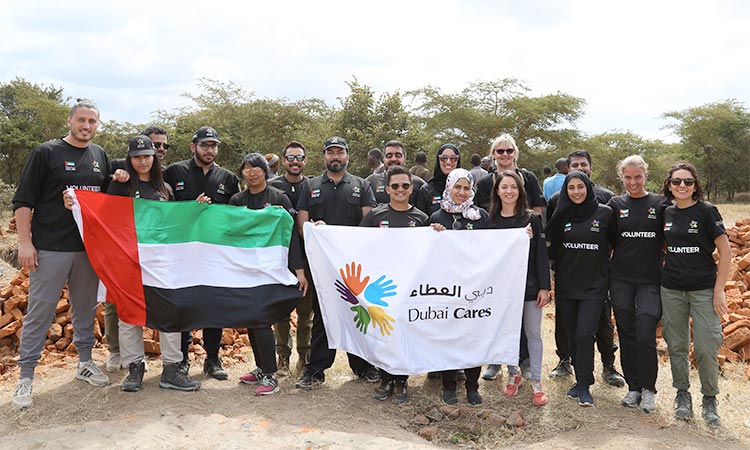 Thirteen UAE-based volunteers have returned to Dubai following a life-changing volunteering experience in the southeastern African country of Malawi. 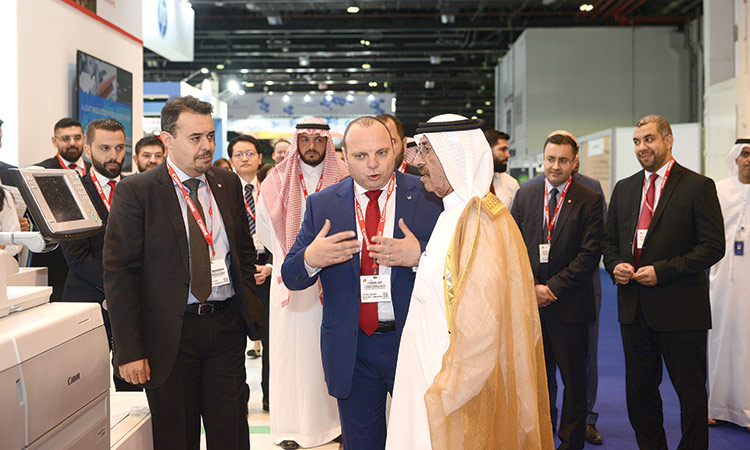 The Middle East and North Africa (Mena) region’s commercial and package printing sector is being reshaped by innovations by some of the world’s leading tech companies currently participating at the Gulf Print & Pack 2019 exhibition in Dubai. 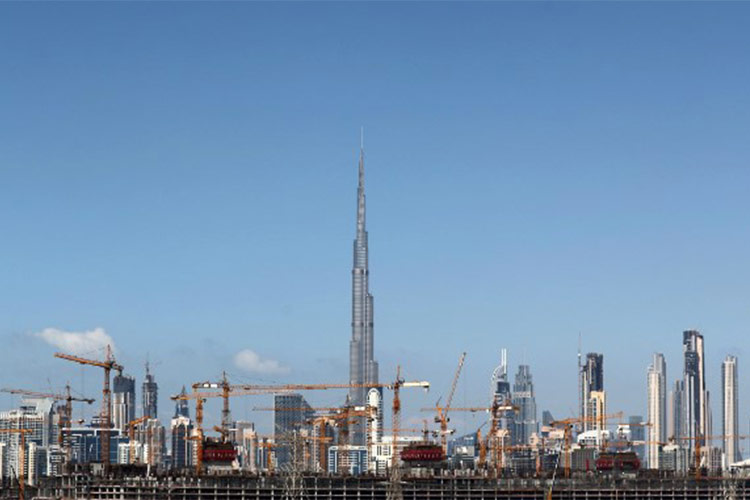