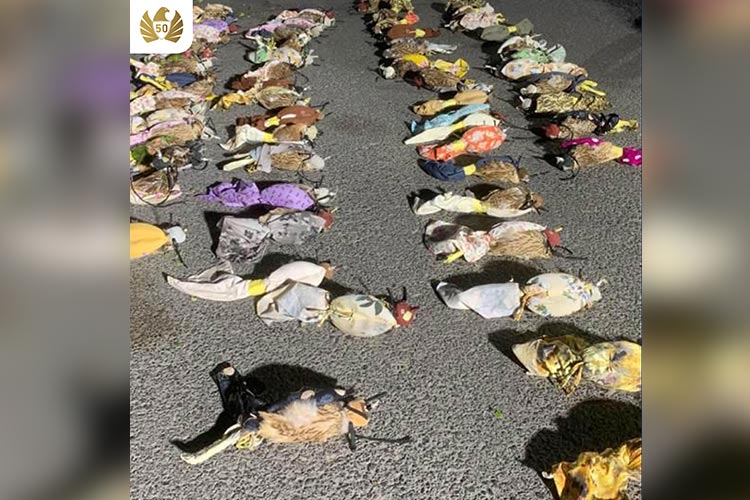 The seized falcons were handed over to the veterinary quarantine department of the Ministry of Climate Change and Environment at the border crossing.

All the falcons were found inside a container full of vegetable boxes.

Falcons are typically used to assist in hunting birds.

According to Customs officials the illegitimate shipment violated the provisions of CITES ((the Convention on International Trade in Endangered Species of Wild Fauna and Flora), did not have any supporting or health documents under the Federal Law number 11 / 2002.

Officials handed over the seized falcons to the veterinary quarantine department of the Ministry of Climate Change and Environment at the border crossing. 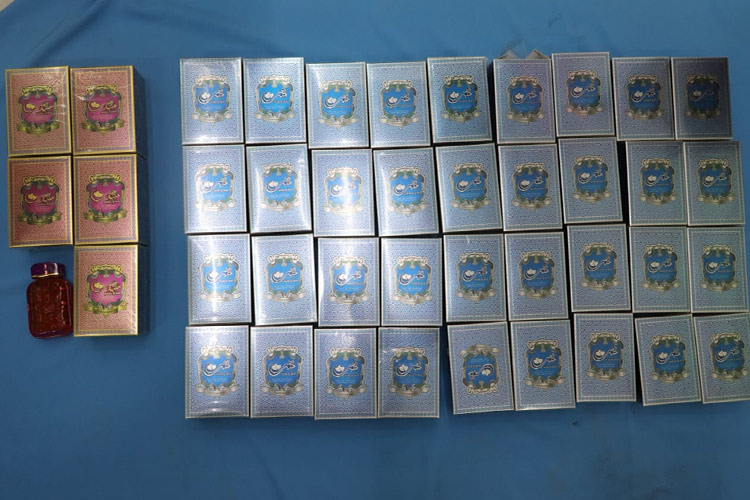 Details of the case date back to an earlier time when airport policemen suspected two Asians at the baggage checkpoint at Sharjah International Airport, trying to smuggle perfume bottles in a box as materials and essential perfumed oils.