VIDEO: Food deliveryman on motorbike brings petrol for family stranded in middle of the highway in Dubai - GulfToday

VIDEO: Food deliveryman on motorbike brings petrol for family stranded in middle of the highway in Dubai 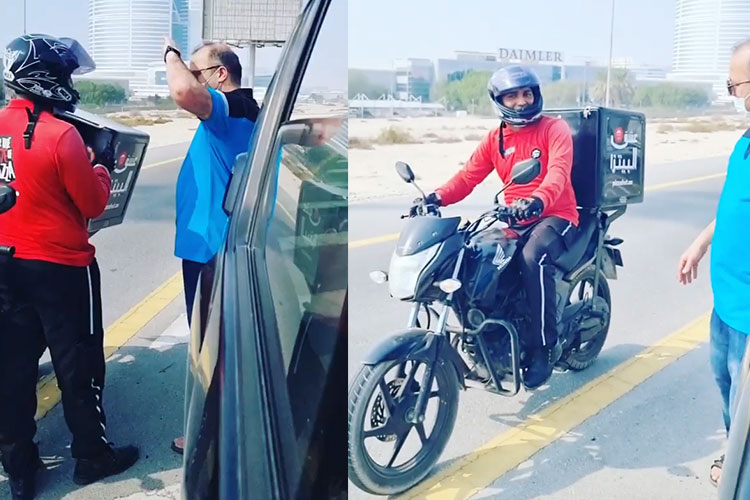 A combo image shows the family talking to Tariq Jamal.

In a great humanitarian gesture, a food deliveryman on a motorbike helped a family stranded in the middle of the highway with no help for miles around in Dubai. They couldn’t move because their vehicle had run out of petrol.

This happened near the Jebel Ali free zone.

They tried to call some recovery services but were unable to get through to them.


A UAE-based video blogger, Amna Irfan, wrote, “A hot sunny day... we ran out of petrol on the highway somewhere near Jebel Ali free zone and were trying to call recovery but were unable to reach them for some reason...

“Meanwhile this delivery guy Mr Tariq Jamal from @pizzahutuae approached us, enquired about the matter and offered us help and brought us petrol. He insisted that we don’t give him any money.

“First let me bring the petrol then you pay me according to the bill... it was touching and we felt blessed as we were travelling with kids and it was the most inspiring thing that happened to us today can't thank him enough 🙏🏼🙏🏼🙏🏼 .... stay blessed & share if you care.” 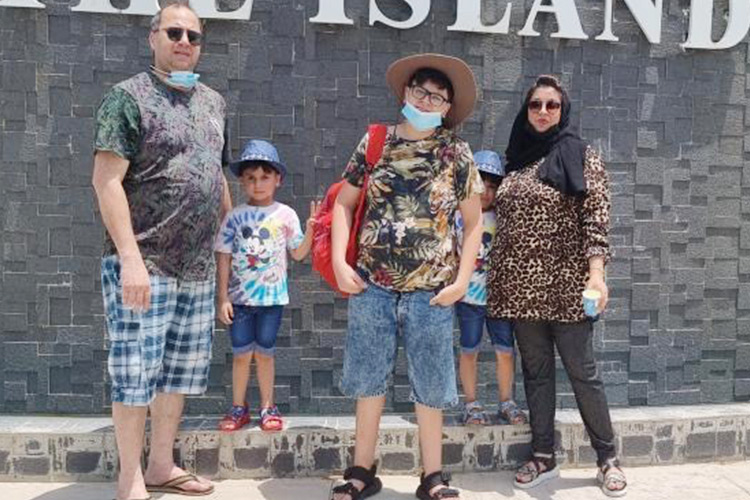 Amna poses with her husband and children.

Amna, a housewife and a resident of Dubai since 2004, told Gulf Today, that this happened because we found out that our car's fuel level sensor was not working properly and it was showing 50 Km margin but instead we suddenly realised that we ran out of petrol and the car stopped.

Amna, who was making the video, said,

“We somehow reached the hard shoulder by the grace of God.”

Then we were trying to call recovery and searching for someone who could help.

Then we saw Jamal coming from the service road. He approached my husband and offered to help us.

So he went and brought us the petrol instead of delivering his order.

He preferred to help a family in desperate need. 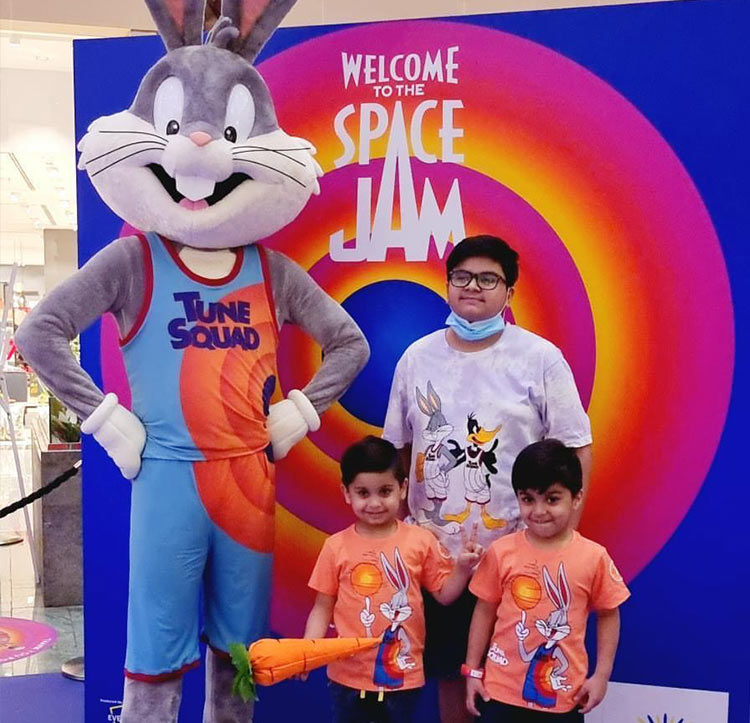 Amna’s children pose for a photograph in Dubai.

Amna said, “This pure act of humanity touched us and it is extremely inspiring.”

She resides with her husband and children in Muhaisnah, Dubai.

Amna is from Karachi, Pakistan.

The fact that Jamal, who was on duty, bothered to stop for the family without knowing them, is something that is rare, deeply embedded in the UAE society.

The video has been the talk of the town and a call has been made to identify and reward the deliveryman Tariq Jamal for his noble gesture. 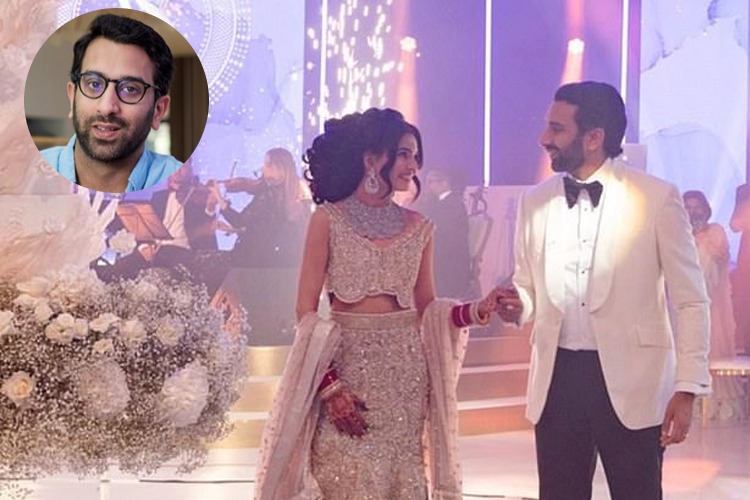 According to the British media, the British businessman of Indian descent Vivek Chadha, 33, who enjoys strong relations in the government circles, died several weeks after his wedding.