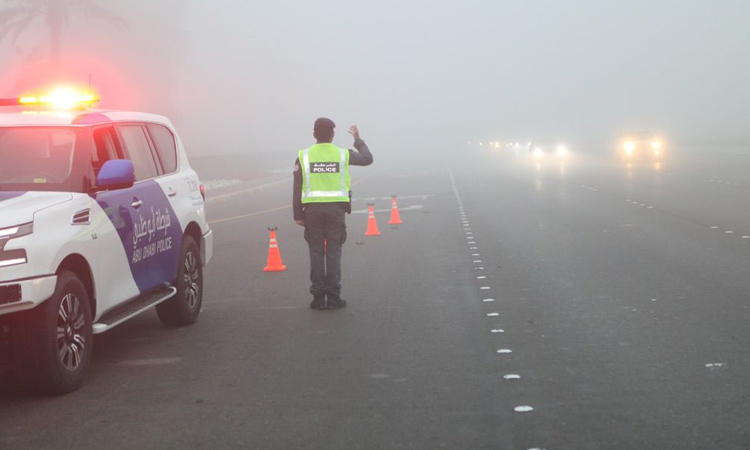 This is to strengthen the preventive measures aimed at avoiding accidents in such weather conditions, in order to preserve the safety of everyone, the Traffic and Patrols Directorate added.

It further stated that the violation of driving such vehicles during fog breaking instructions of the concerned authority attracts a fine of Dhs500 and 4 traffic black points, according to the Decree No.178 of 2017 regarding traffic control rules and procedures in accordance with Article No.104 of the Traffic Law. 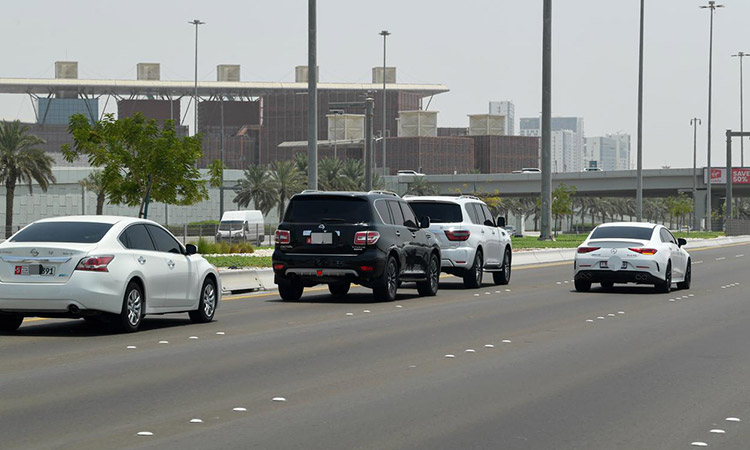 VIDEO: Hefty fines for harassing motorists by tailgating them in Abu Dhabi

Abu Dhabi Police broadcast a video revealing that some drivers harass motorists by tailgating them, causing dangerous confusion for the latter on the roads. 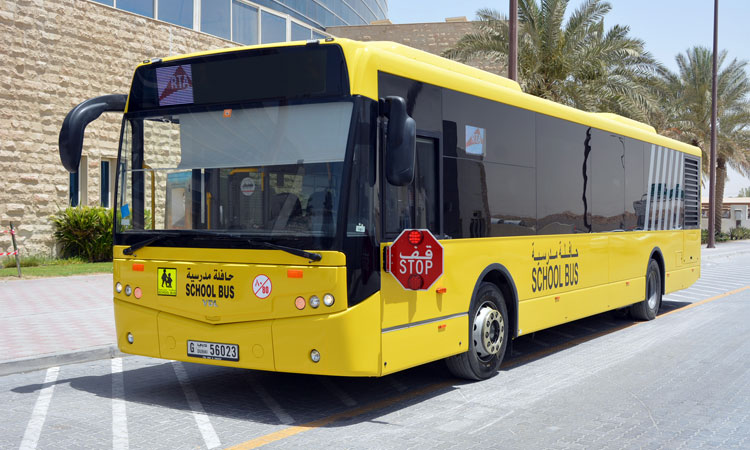