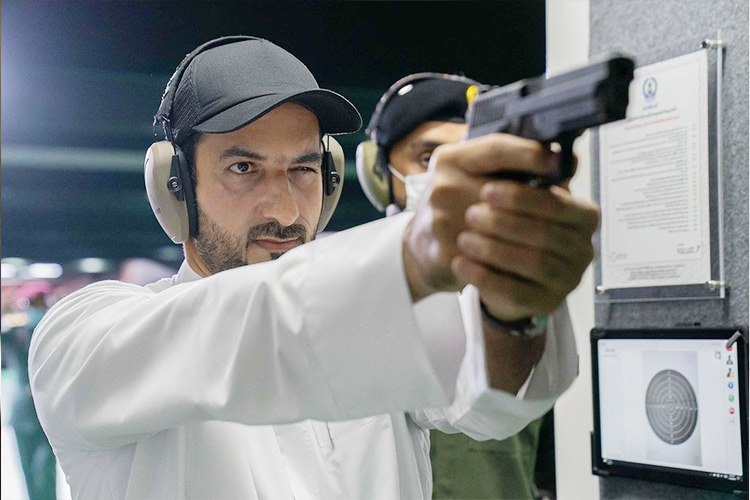 The smart shooting range allows the use of different types of weapons, and provides more than 900 training scenarios.

The shooting range was recently inaugurated.

This year, the SPSA celebrates its silver jubilee since its inception in 1996. 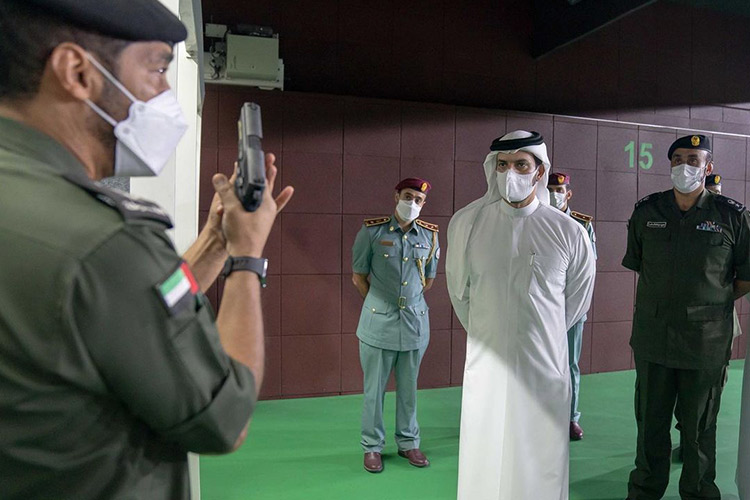 An officer briefs Sultan Bin Ahmed about the range.

The range is developed to provide utmost experiences and meets the best international standards.

The shooting range will receive police officers and employees for training, as well as hold sports events.

The range takes into consideration various safety assumptions in shooting.

It includes 8 lanes, a large thermal screen, and the possibility of shooting from various distances.

The smart shooting range constitutes a qualitative addition to the Sharjah Police and SPSA, and reflects the Emirate's interest in qualifying all police personnel with the necessary skills and raising their level of readiness for emergency and other situations in all police and security fields. 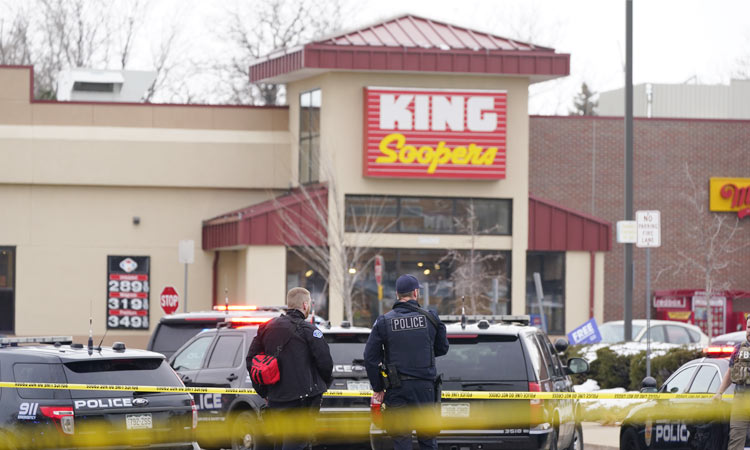 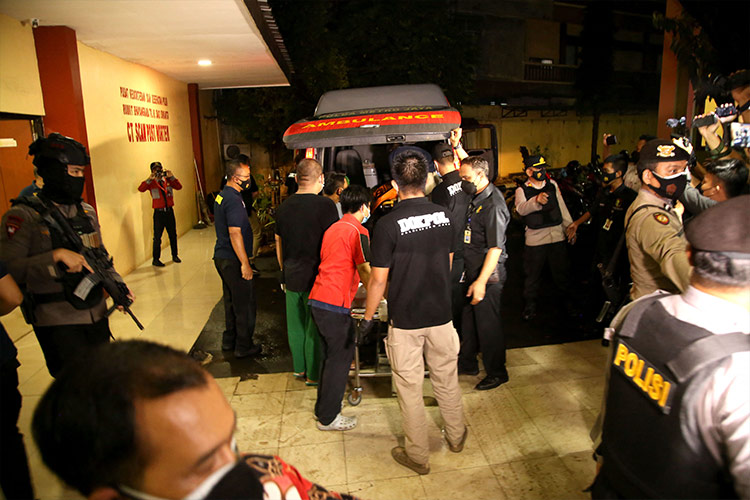 The prime minister has seen and approved Gen Anjum’s appointment as the ISI chief from the panel of officers at para 6 of the summary, a statement issued by Imran Khan’s office said.