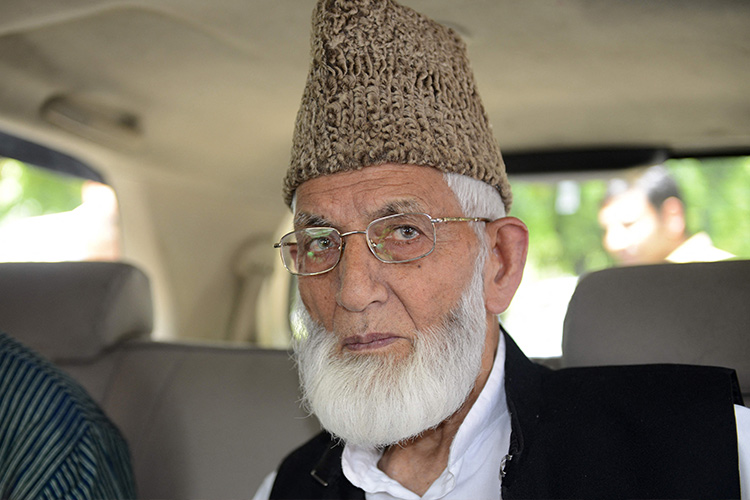 Kashmir veteran separatist politician Syed Ali Shah Geelani died on Wednesday night in Srinagar, prompting authorities to deploy troops around the city and shut down the internet as a precautionary measure, police said. He was 91 years old.

"Troops are being deployed at sensitive places in Srinagar and other major towns and no vehicular movement is being allowed," a police official said.

Geelani was the most senior separatist leader in Kashmir. His family said the elderly politician had been ailing for years and had been under house arrest for the last 12 years after leading several anti-India protests. 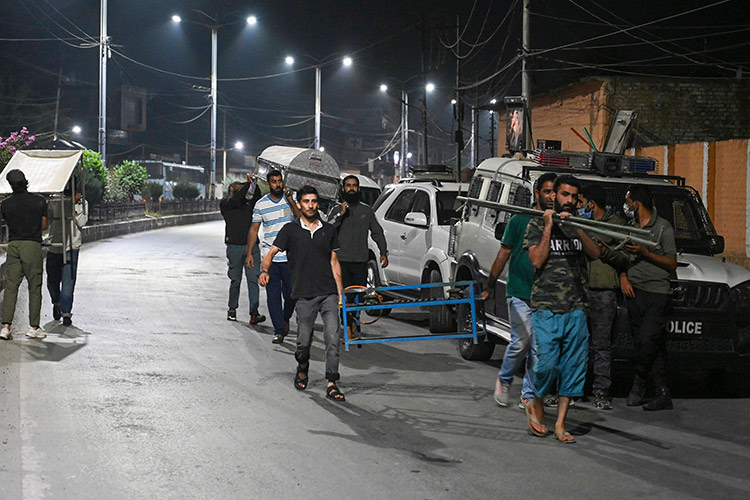 Preparations being made for the funeral of Syed Ali Shah Geelani.

A family member said Geelani developed chest pains on Wednesday afternoon and died late at night at his residence in the region's main city of Srinagar.

Restrictions are imposed in the Kashmir valley.

The roads leading to Geelani's residence in Srinagar were sealed, another official said.

Pakistani Prime Minister Imran Khan expressed grief over Geelani's passing on Twitter and said the nation would observe a day of mourning. 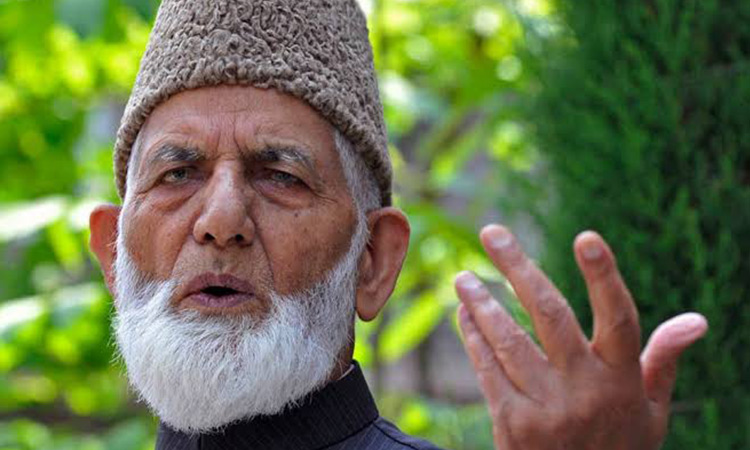 Senior hardline separatist leader, Syed Ali Shah Geelani, 90, on Monday said he is distancing himself from the separatist platform -- the All Party Hurriyat Conference. 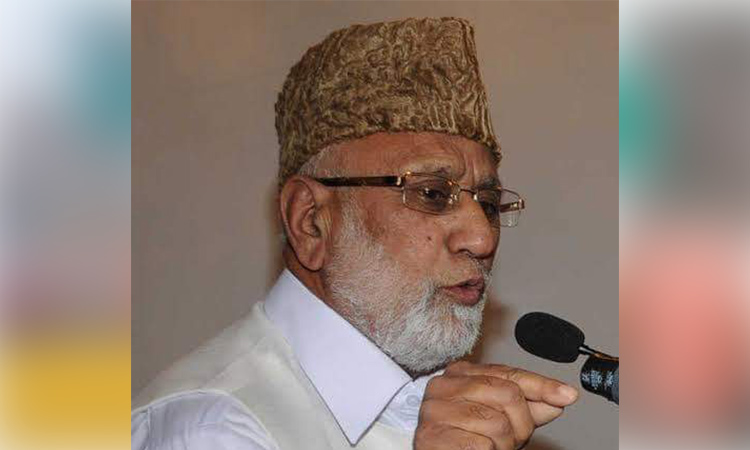