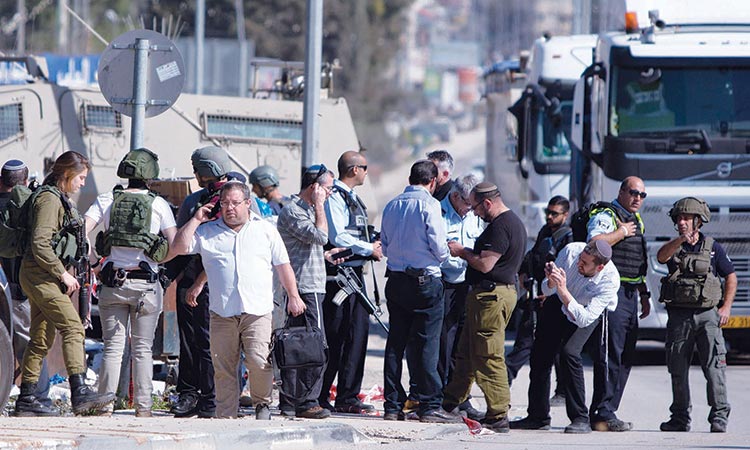 Clashes erupted after Israeli forces stormed a refugee camp near Nablus in search of a suspect.

Israeli warplanes bombed Hamas sites in Gaza in response to incendiary balloons launched from the Palestinian enclave that caused brush fires in southern Israel, its military said early on Tuesday.

US, G7 to meet on Afghan evacuation deadline after Taliban warn of 'red line'

Meanwhile, a 15-year-old Palestinian was killed by Israeli fire in the occupied West Bank on Tuesday when clashes erupted after Israeli forces stormed a refugee camp near Nablus in search of a suspect.

The Palestinian health ministry said Imad Khaled Saleh Hashash died after sustaining a gunshot wound to the head in the Balata refugee camp. 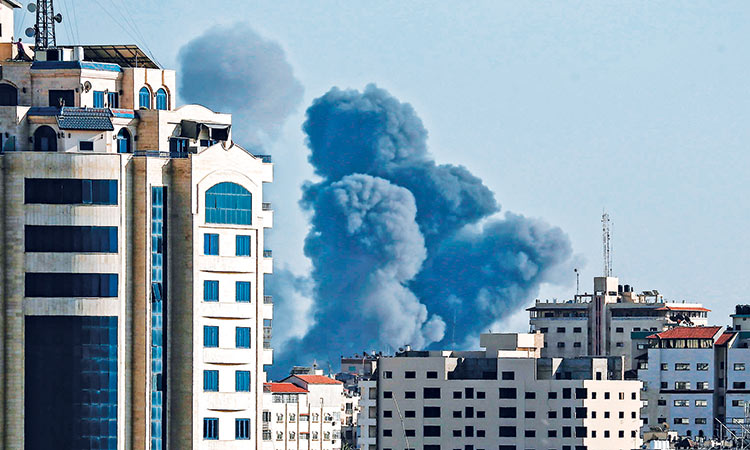 The Israeli army said it had conducted an overnight operation in the camp to apprehend "a suspect".

"During the mission, live ammunition was fired at troops from rooftops. The troops responded with fire towards the sources of the shooting," it said in a statement.

Palestinians say the balloons are aimed at pressing Israel to ease restrictions on Gaza and allow aid to reach the territory. Balloons launched on Monday set off fires in Israeli fields along the Gaza border, Israel's Fire and Rescue Service said. 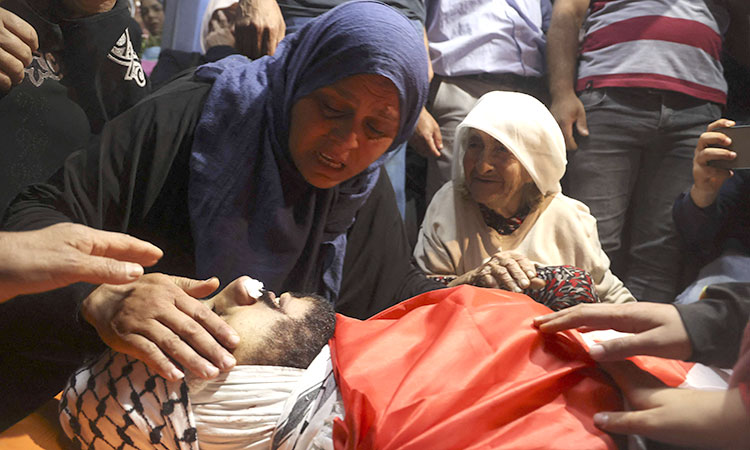