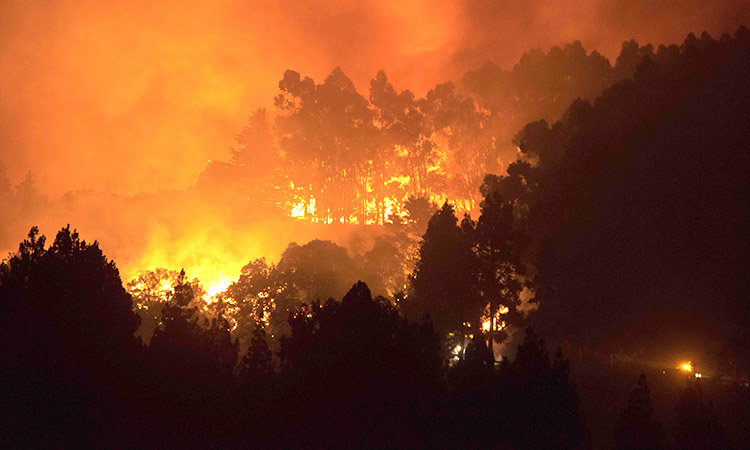 Thousands of people, including tourists in campsites, have been evacuated from the Var region of southern France due to a wildfire as Interior Minister Gerald Darmanin said he would visit the area to monitor the situation.

Authorities urged people to stay well away from the blaze, near the village of Gonfaron, about 50km (30 miles) west of the Riviera tourist town of St Tropez.

France dispatched hundreds of firefighters to battle a wildfire as much of the Mediterranean region has faced bouts of extremely hot weather in recent weeks but southern France had hitherto escaped any big blazes. 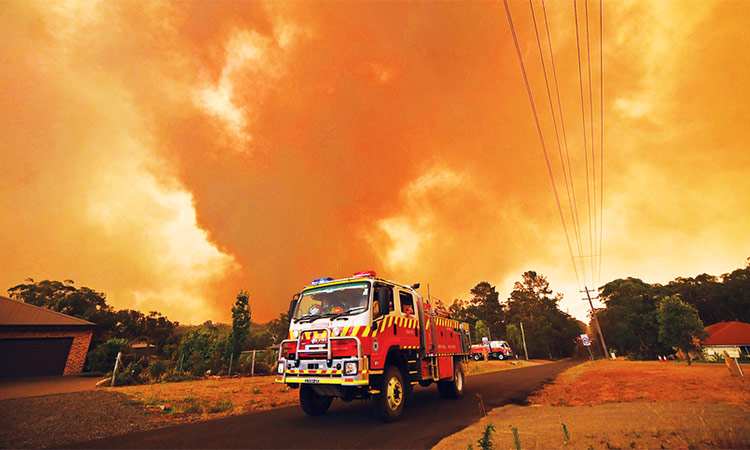 Thousands of people have been evacuated as a precautionary measure, but there are no victims.

Darmanin said 650 firefighters had been deployed to protect residents in the area. Multiple water-bombing aircraft were also involved in the operation to contain the fire that has already burned several hundred hectares (acres), local authorities said.

A spokeswoman for the fire department told the local media on Tuesday that "Thousands of people have been evacuated as a precautionary measure, but there are no victims. Around 750 firefighters are fighting the fire, which is still very fierce."

The fire was burning near the village of Gonfaron, about 50 km (30 miles) west of the Riviera town of Saint Tropez. Locals were told to stay well away from the blaze.

Elsewhere in Europe, two wildfires, fanned by strong winds, raged out of control near Athens on Monday, forcing the evacuation of villages. 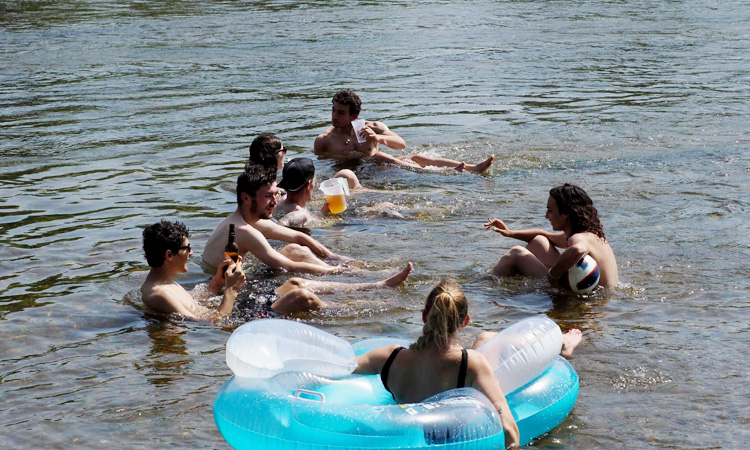 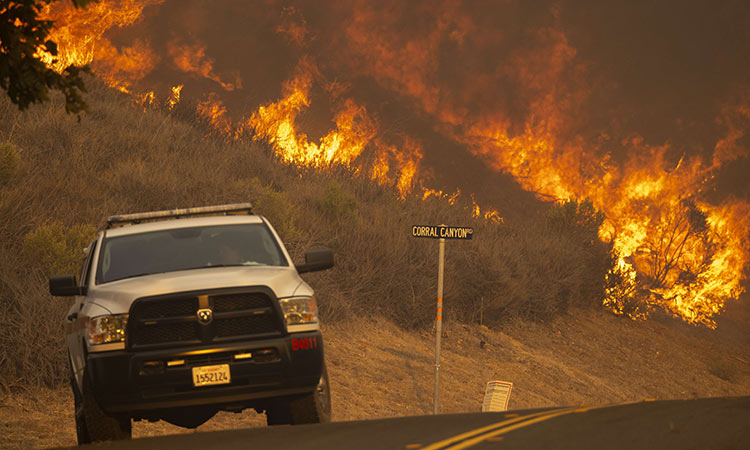 The fire broke out on Friday near the town of Elmo near Flathead Lake, Montana Right Now reported. CSKT Fire Officer C.T. Camel told the station that three dozen homes near Elmo were being evacuated.